‘They treat us like shit’: Professor Grimm’s email sent weeks after his death

He said they ‘destroyed’ his life

Weeks after Professor Stefan Grimm was found dead at his home in Middlesex an email was sent out from his account saying the uni “destroyed” his life.

Imperial Toxicology Prof Grimm, 51, died suddenly and unexpectedly in September but sent a delayed email over two weeks later to say how badly he was treated by uni bosses.

The email, which was passed on by other teachers at Imperial, explains the huge pressure authorities put on him and his colleagues to raise grant money — which amounted to being treated “like shit”. 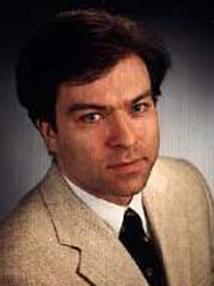 The email is posted in full on David Calquhoun’s science blog.

Prof Grimm wrote: “What these guys don’t know is that they destroy lives. Well, they certainly destroyed mine.

“This is not a university anymore but a business with very few up in the hierarchy…profiteering and the rest of us are milked for money.

“You are targeted if your grant income is deemed insufficient. Those submitted to the research assessment hence support those colleagues who are unproductive but have grants.

“Grant income is all that counts here, not scientific output.

“This leads to a interesting spin to the old saying ‘publish or perish’. Here it is ‘publish and perish’.” 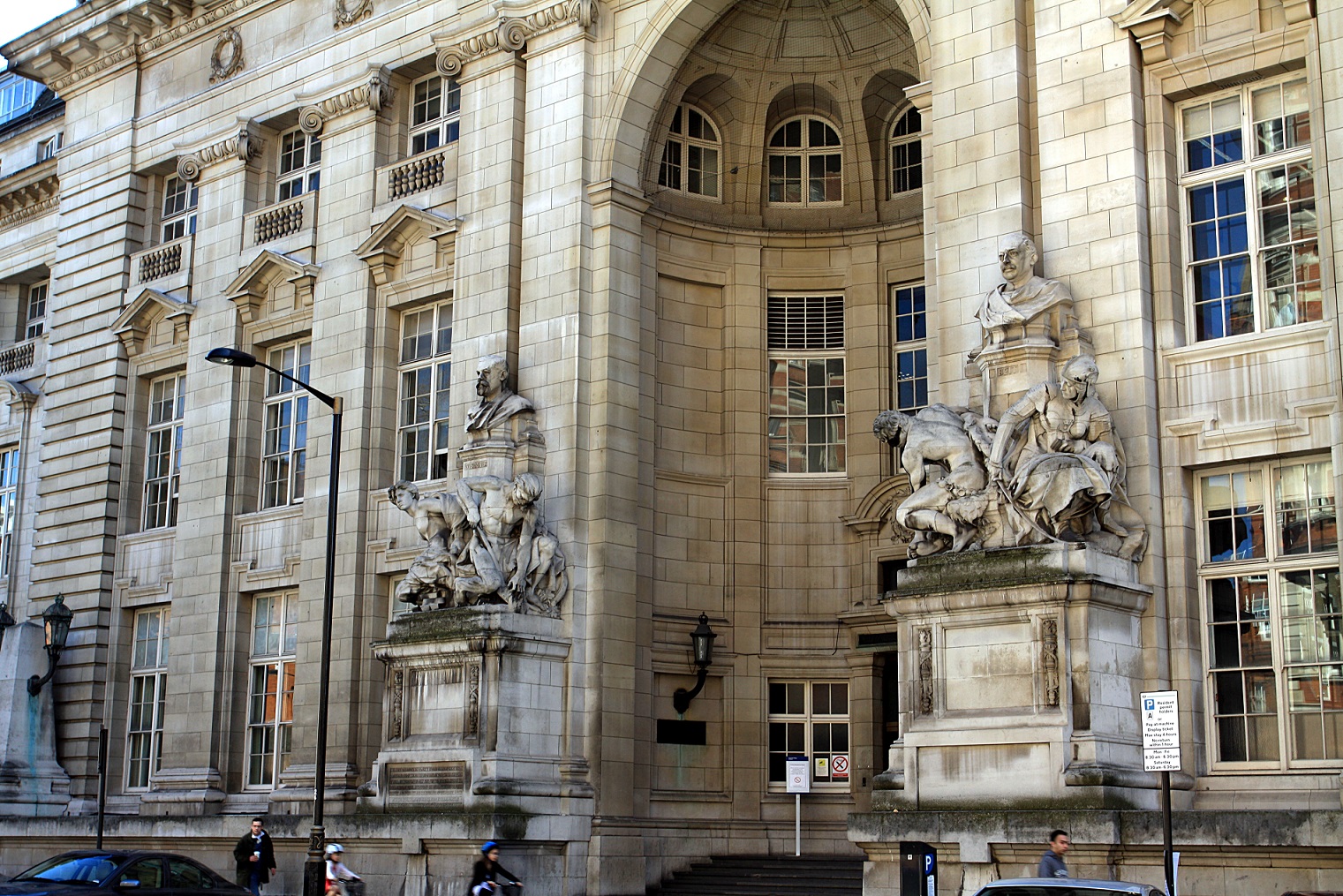 Prof Grimm was found dead in unreported circumstances at home in Middlesex two months ago.

Imperial is set to examine staff policy after the death of an academic who was believed to have been placed under a performance review.

A spokeswoman for Imperial told Times Higher Education the uni would provide “all the assistance it can” as authorities conduct their investigation.

She said: “Imperial College London seeks to give every member of its community the opportunity to excel and to create a supportive environment in which their careers may flourish.

“As with all serious and tragic events involving the loss of life of serving staff or current students, the college conducts appropriate reviews of the circumstances in order to see whether wider lessons may be drawn.”