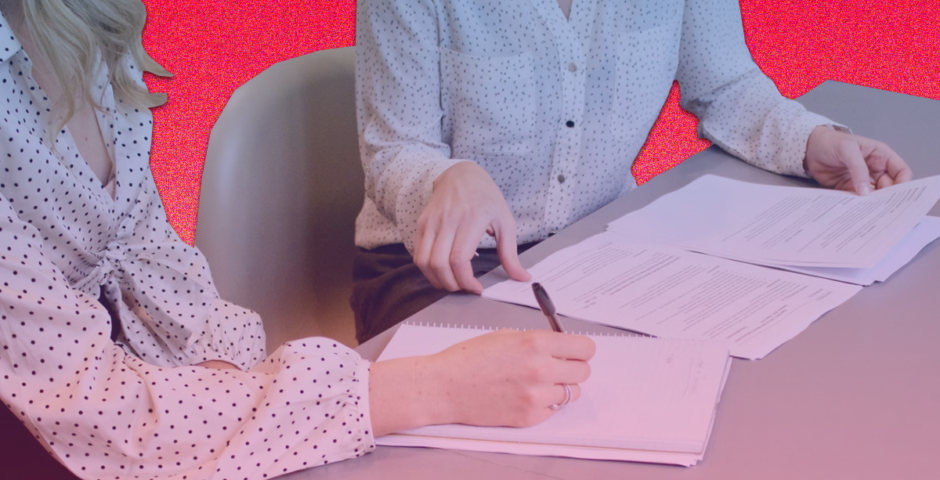 Finally: Unis are pledging to end use of gagging orders to silence sexual violence victims

Cambridge, Exeter and UCL are among the unis who’ve signed up to the pledge

Unis are finally pledging to stop the use of gagging orders to silence the victims of sexual violence, bullying or harassment.

Cambridge, Exeter and UCL  are among the universities promising to not use Non-Disclosure Agreements (NDAs) in this way.

NDAs are legal contracts designed to help businesses protect confidential information. They are, however, increasingly used by institutions to stop individuals from sharing sensitive information.

Back in 2020, research conducted by The BBC revealed that one third of UK universities used NDAs to resolve student complaints.

While there were 300 individual cases of NDAs being used on UK campuses between 2016 and 2020, the true figure is thought to be much higher.

President & Provost of UCL  Dr Michael Spence said: “We are all too aware that sexual harassment, bullying and misconduct takes place in universities. When this occurs, it is crucial that victims feel supported and able to speak out about their experiences.

“Confidentiality clauses are a barrier to this and that is why we took the decision in 2019 that we will no longer use NDAs in settlement agreements with individuals who have complained of sexual misconduct, harassment or bullying.”

Buckinghamshire New University, Goldsmiths and Keele have also signed up to the pledge, which comes as universities minister Michelle Donelan urged unis to stop the use of gagging orders.

“Such agreements make it harder for other victims to come forward and help hide perpetrators behind a cloak of anonymity,” Donelan said. “The use of Non-Disclosure Agreements to buy victims’ silence is a far cry from their proper purpose​, ​for example to protect trade secrets.

“I am determined to see this shabby practice stamped out on our campuses, which is why last year I wrote to vice-chancellors making my position clear.

“Several university leaders have signed a new moral contract to end the use of Non-Disclosure Agreements against students and staff, and I call on other vice chancellors to do the right thing and follow their lead.”

National Union of Students VP Hillary Gyebi- Ababio has campaigned for years on this matter and welcomes the adoption of the pledge.

“We urge all institutions to sign this pledge, bring much needed transparency to how they deal with complaints about sexual violence and commit to creating truly safe and supportive campuses for students and staff,” Gyebi-Ababio said.