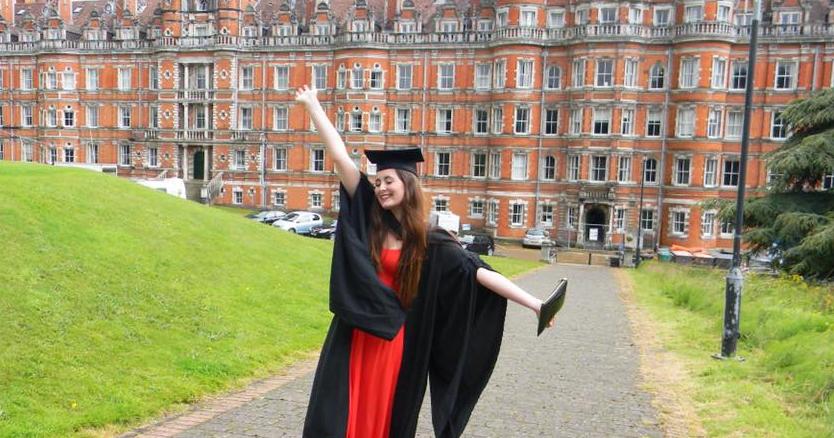 It might come as a surprise but Cambridge have managed to top the rankings for the fifth year running according to the Times Good University Guide 2018. Oxford are still hanging in there right behind them at second.

Several unis in the top 20 managed to successfully boycott the National Students Survey (NSS) including Oxbridge, UCL and Bristol, over its links with raising uni fees, as such they have no data where the NSS are involved.

Slipping down the rankings LSE have fallen out of the top ten and have the lowest student satisfaction with teaching quality countrywide of only 67.5%. But they still manage to maintain 10 applicants per place at the uni – the largest number in the country.

The top 20 universities in full:

Having sat themselves comfortably in the top ten, Lancaster are being recognised worldwide for their research and are seventh in the UK for student satisfaction. The Times are pretty impressed with the efforts to expand and engage with students to provide flexible degrees with international opportunities branding it a ‘clear-cut winner’ for the University of the Year award.

Not faring quite as well, 2017 saw Leicester fall out of the top 30, despite vast investments in facilities. Student satisfaction and teaching quality also dropped although enrolments are still rising there.

General feelings of student satisfaction in London were fairly poor this year with St George’s, Westminster and Queen Mary all ranking in the bottom ten with three other London unis.

Glasgow managed to squeeze into the top 20, rising nine places from last year and being shortlisted for the University of the Year. Not to mention Loughborough, who have finally realised there is more to life than sports and rose four places to sit at seventh best, firmly inside the top ten boasting high student and teaching satisfaction.