The future of birth control: Every male contraceptive currently in development

The times they are a changing

It’s been a weird and underwhelming year for the future of contraception, and I don’t want to say, well that’s mens’ fault, but come on it kind of is men’s fault.

Despite scientific advances that said we could have a male contraceptive as early as 2021, the side effects of the trial – the same contraceptive side-effects women have been experiencing for decades – meant that it was abandoned. A survey this year from Anglia Ruskin university found that up to 50 per cent of women wouldn’t trust men to take a male contraceptive pill even if they were willing to do so.

But it’s worth remembering that hormonal contraception was originally intended to be for men, all the way back in the 1950’s, before the side effects put them off. And in a poll by babe, 80 per cent of men told us that they would be willing to try it. So hope isn’t lost just yet. And there are still studies and trials ongoing. So here’s what the future of male contraception might look like:

German company Bimek SLV has developed a male contraceptive implant, ominously referred to as a “valve”, which was trialled this year and promises to be available in 2018. The valve, which is hormone-free, lasts an entire lifetime and is “100 per cent vegan” is opened and closed by a switch inserted under the skin of the scrotum (easy access I guess), blocking the flow of sperm to the testicles.

I bet you winced, didn’t you. 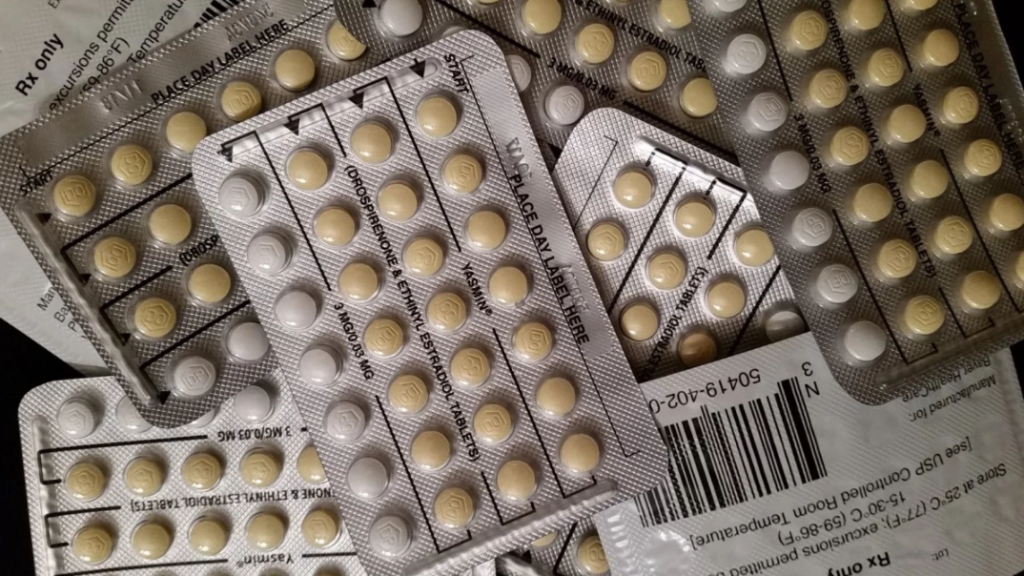 This is probably the most extreme of all the options currently being developed: the clean sheets pill works by literally stopping men producing any semen during sex. Essentially, you just don’t come, although you still get to experience the sensation of having an orgasm. Developed by scientists at Oxford University, the pill is taken two to three hours before sex and lasts for 16-24 hours.

A site espousing the benefits of the pill, especially in reducing the risk of contracting HIV for gay men (and as the name suggests, for keeping everything very clean), says: “The fluids remain where they are and are re-absorbed by the body naturally without concern for retrograde ejaculation into the bladder.”

Although the press around the hormonal injection wasn’t all great – the sad, acne-ridden men who decided to stop the trial tended to be what we focused on – it wasn’t all bad. It was found to be 96 per cent effective, around the same as the female contraceptive pill, and one of the researchers who led the trial said: “It is noteworthy that 75 per cent of the men who took part in the trial would be willing to use this method of contraception again.

“So perhaps the side-effects weren’t all that bad after all.” 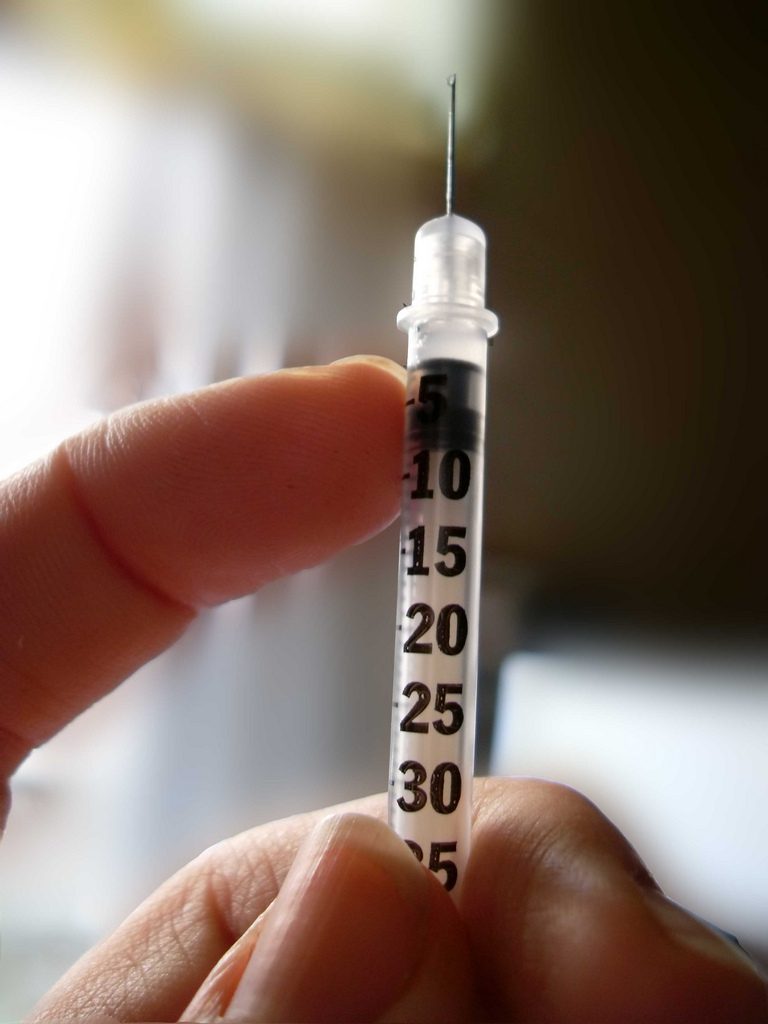 Remain calm but THE FUTURE IS NOW. Stylist reports that researchers are working on a contraceptive microchip that can be inserted under the skin and deliver a daily dose of hormonal birth control when the user presses a button on an accompanying remote control.

A vasectomy has always been thought of as the last-ditch, permanent option for men, but American company Vasalgel has developed a reversible option. This involves a gel being injected into the vas deferens – fancy name for bit that carries sperm from the testicles – which forms a barrier to stop sperm getting through. Then if the man changes his mind at any point over the following months or years, he can have another injection (great) which flushes the gel out.