There are worse things in life than spots

Like many people I grew up with, as a teenager, I had really bad skin. I had acne, bad acne. It first started at the formative age of 12, but gradually got worse until at 16 I couldn’t take anymore.

Although I’d been to see doctors on a few occasions over my skin, it was never really taken seriously. But as my skin worsened I begged to be sent to a dermatologist, who prescribed endless creams which had no effect on my face. It seemed like a miracle then – as it does for so many people – when I was prescribed Roaccutane, the controversial “acne cure”. 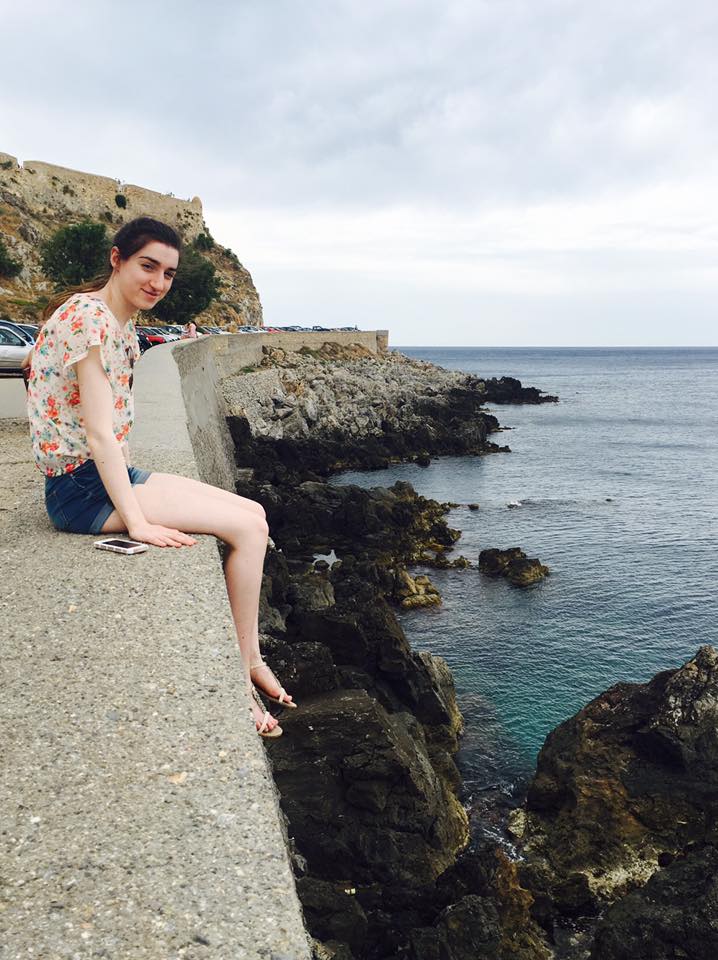 Before deciding to take the drug I read all the materials and side effects from mild to serious that the drug may cause. Although some of the internet articles I read were scary, for the majority of the time I was on Roaccutane it seemed as though I’d got off lightly. At first I just had common side effects like dryness, but around the last few weeks on the drug I began to get depressed. Even though my acne was clearing my mood was constantly low and my body was tired, I was even having thoughts about dying. 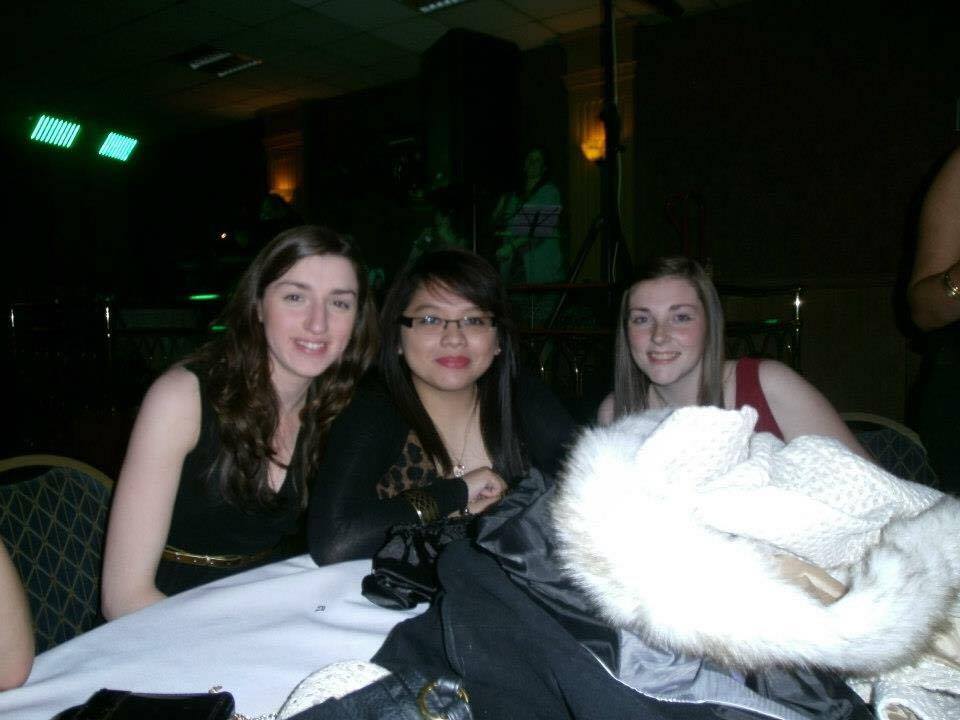 After the course my acne was clear but the experienced left me exhausted and I wondered if it was worth the hassle. Yes it was a quick way to get rid of spots, but it was really dangerous. I knowingly risked the suicidal feeling that the drug could cause and I had those feelings. During the course, never once was I taken in by the dermatologist and asked how I was doing. Other than seeing the nurse for a required pregnancy test that was it.

Before taking Roaccutane, I can remember thinking how my spots made me feel worthless. Nobody would ever want to be with me because they make me ugly. If I see it then everybody else most see it. To me nothing was worse. I have little pictures of me during that stage where my face was covered in spots because I hated people taking pictures of them. I didn’t want to see them. Every time I looked at myself in a mirror, it’s all i could see.

I agree Roaccutane is a great advancement in skin care for people with extreme acne. But four years later, my acne is coming back. Roaccutane wasn’t promised to be an exact cure and I won’t be turning to medication this time. I don’t really see my spots as such a big deal now. They are such a small thing.

You may think people are staring at them, generally most people are not. There may be a few who are but it shouldn’t bother you. Spots are just on the surface and everybody gets them. Spots can be controlled. I now chose to use natural remedies to control that instead of turning to prescription creams or drugs. 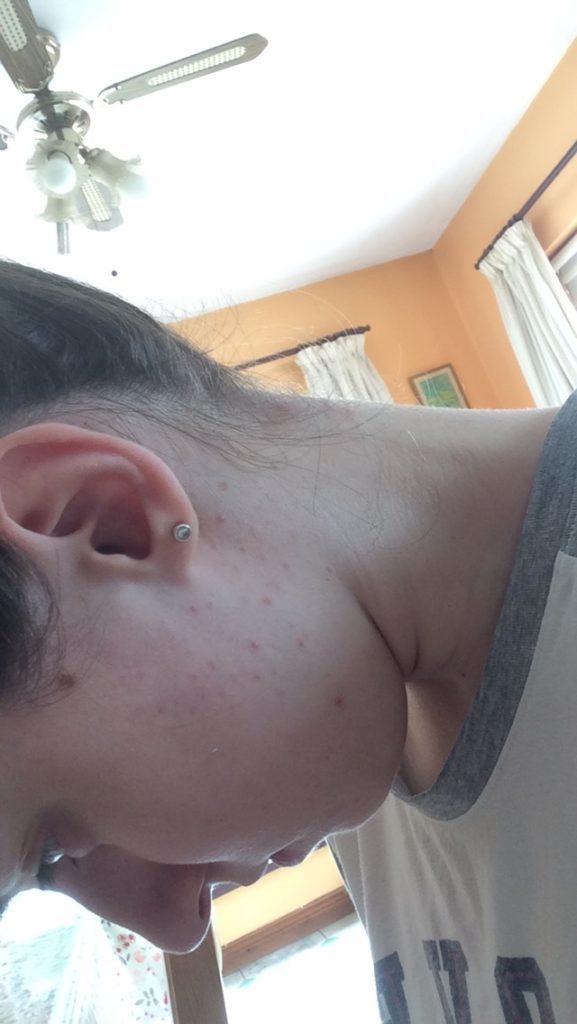 It’s all about cleanliness. I wash my make-up brushes regularly, say every few weeks because bacteria builds up and aggravates more spots. I don’t wear make-up everyday so every few weeks is plenty for me. Heavy make-up isn’t good for it either. I found mineral powder can be useless for drying spots out. I keep a face towel to myself and wash it every week. Also, I change and wash my pillowcase each week.

I chose to use natural products on my skin morning and night. I use Dermalogica products which are expensive to buy but they do last a long time. Products can be tough on the skin so I wouldn’t use too much, I tend to use Dermalogica Clear Start’s foaming wash and face scrub. I use a Witch blemish stick to rub on my spots which I find really works for me. Most importantly, I drink plenty of water every day. It is such a normal thing and in the long term it does really help the skin. 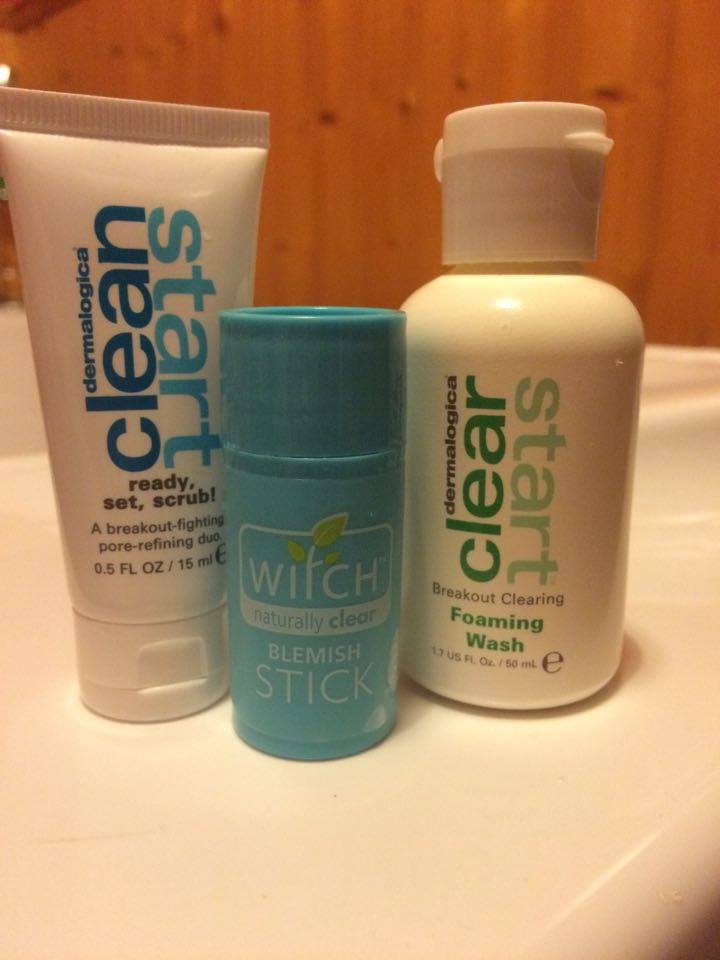 Find out what suits you and stick to it. And if you do feel insecure about your spots talk to someone who you think will listen. It’s not ridiculous to feel this way, it’s perfectly normal. But just remember, having acne does not define you.