We all do silly things when we’ve had a few, and it isn’t unusual to wake up with a wallet as sore as your head, but one Reading student has an unusual quirk that takes it quite a lot further.

Jess, an English Literature student at Reading, has a habit of ordering items from Amazon while blind drunk and having absolutely no recollection of having done so until later, when unexpected parcels arrive.

Jess, who checks her Amazon after a night out like we might check for texts to an ex, assured me that “there’s been lots of times I’ve ordered something and cancelled it on time too” meaning that fortunately the electric drill, the saw, and the coffee table never turned up. However, the recent purchase of a Shia LaBeouf mask which she didn’t cancel in time provided a huge amount of entertainment. 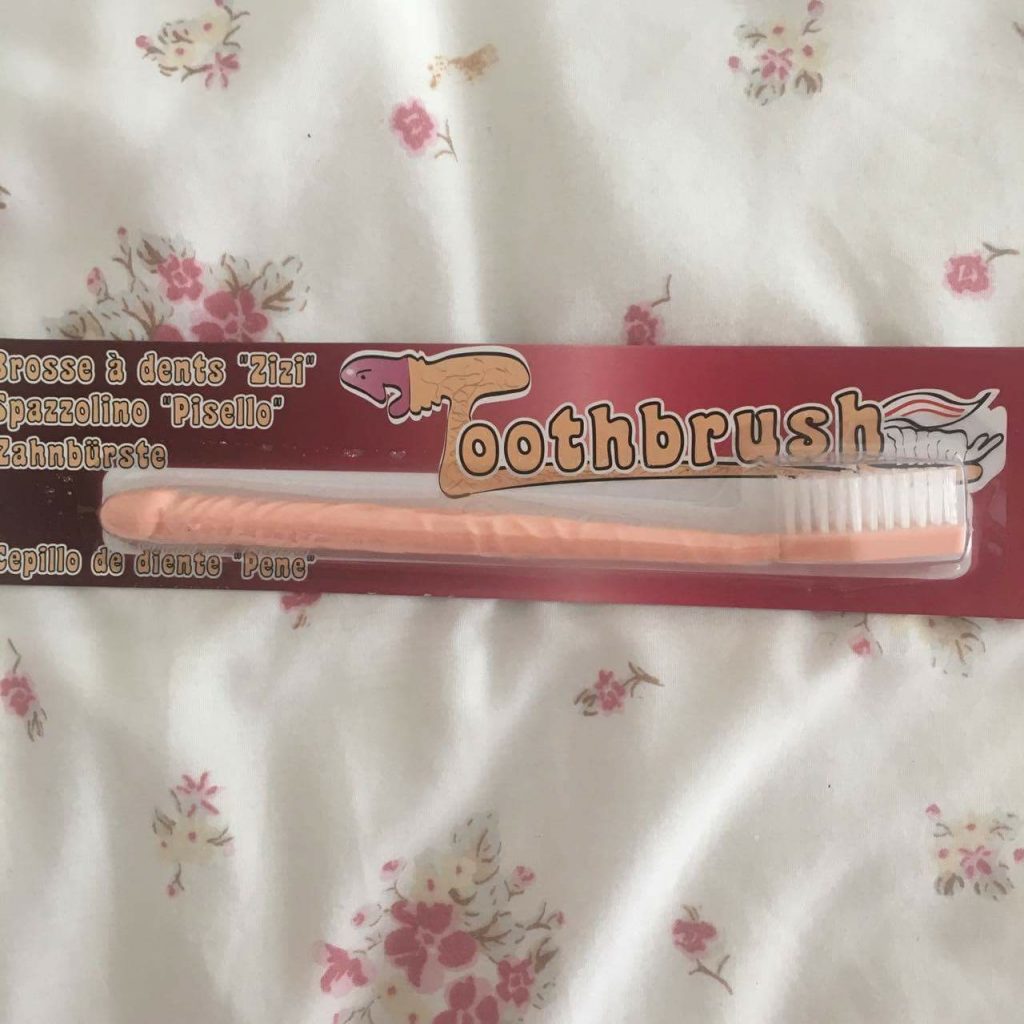 Ordinarily, though, Jess’ inebriated Amazon adventures take her down a route with a particular theme: cocks.

From novelty glasses to fridge magnets and a toothbrush, she’s unwittingly landed herself with parcel after parcel of dick-shaped memorabilia after a big night out, with the toothbrush being a particularly memorable revelation.

Jess said: “I was in Reading and ordered it to my home, and my mum was like ‘oh Jess there’s a parcel here for you, want me to open it?’ so I said ‘yeah, ok’, not remembering anything…and it was a toothbrush in the shape of a dick and I had to try and explain it to her!” 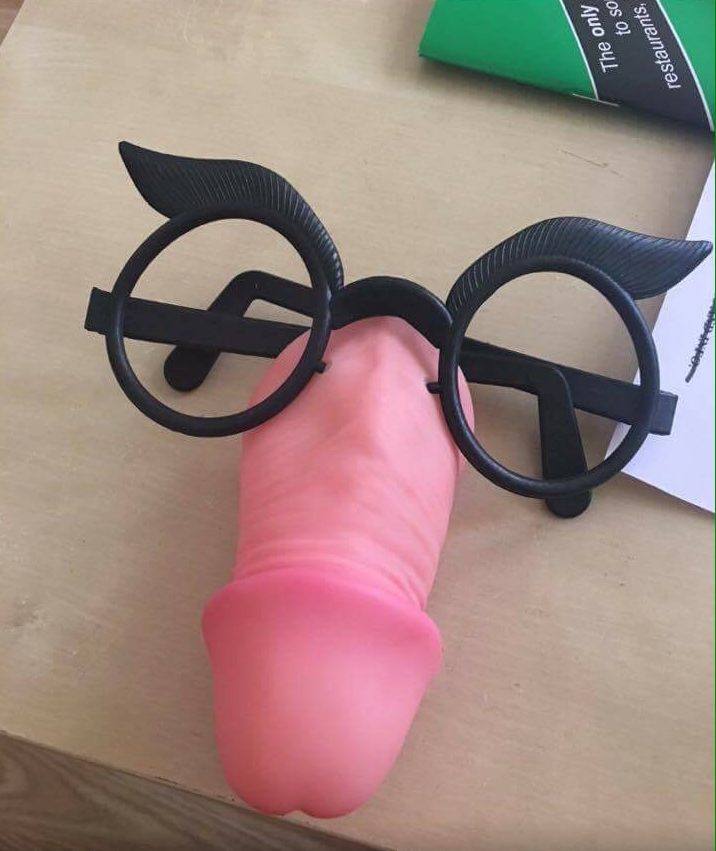 While Jess’ bank account probably doesn’t thank her for these spontaneous purchases, it’s become a running joke among her friends who keep a keen eye on what she’ll order next. When asked if she had any idea herself, Jess ruefully confessed she has actually deleted Amazon off her phone because “there’s penis shaped pasta I’ve had my eye on for weeks and I know I’d buy it when I’m drunk”.

That would be a real dick move by drunk Jess, but at least it keeps us entertained.