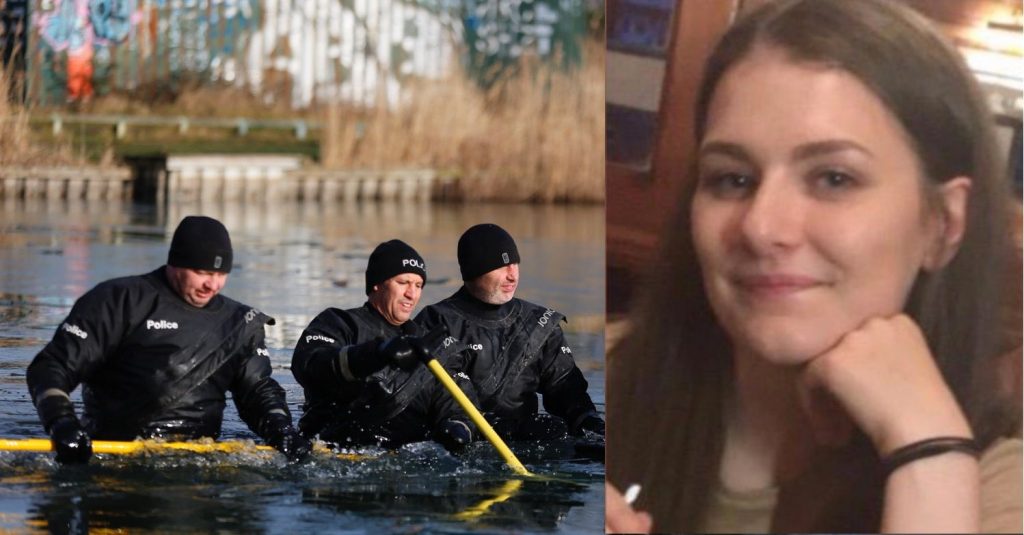 She had been missing since February 1st

It is The Hull Tab's solemn duty to inform you that the body found in the Humber Estuary last night has been identified as that of missing student Libby Squire.

Libby, 21, was reported missing after she failed to return home after being turned away from Welly nightclub on the night of Friday 1st February at 11pm. She was then dropped off at her house in Wellesley Avenue at 11.29pm and seen along on the Beverley Road at 11.40pm. 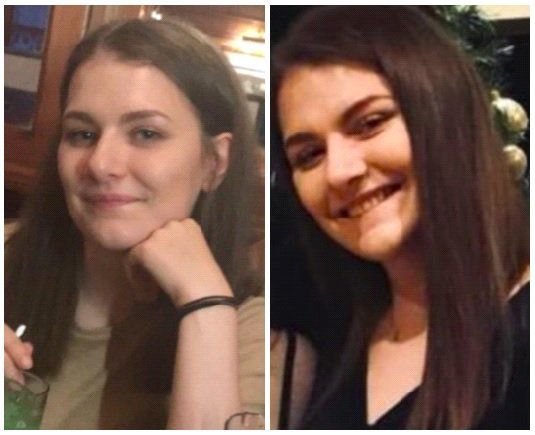 Detective Superintendent Martin Smalley said: "A post-mortem examination commenced this afternoon and is continuing to be carried out this evening, however formal identification has now taken place and we can confirm the body recovered is that of missing woman Libby Squire.

"Libby’s family have been informed and are receiving support from specially trained officers. We would ask their privacy is please respected at this incredibly distressing time." 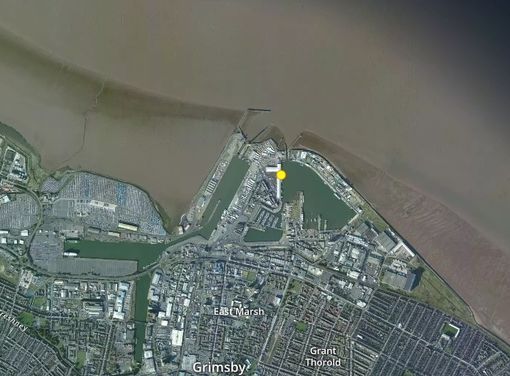 On the morning of the 7th February, the Humberside Police arrested a man living on Raglan Street on suspicion of abduction.

The discovery of the body was at 18:03 on 20th March, at which time a spokesperson for the Humberside Police said: “A body has been recovered from the Humber Estuary this afternoon, (Wednesday, 20 March), in close proximity to Grimsby Docks. At this stage it is too early for any identification or confirmation of gender to be made."

If you need any support over this tragic event, student support colleagues will be on hand on the Ground Floor of the library tomorrow, Monday and Tuesday.