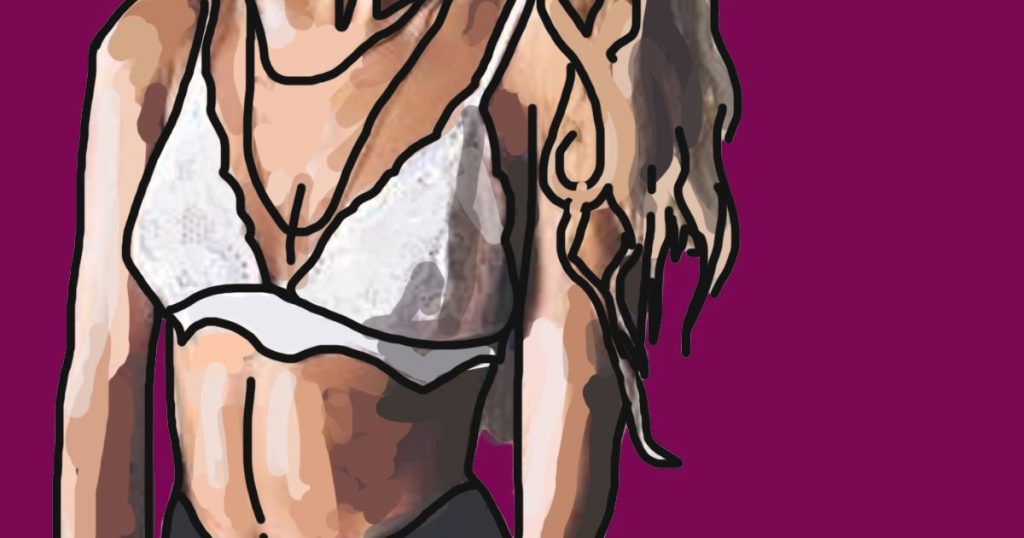 What girls with small boobs want boys to know during sex

Thank! You! For! Pointing! Out! The! Obvious!

Or that they’re "cute"

It's just patronising and isn't making me want to have sex with you.

Or say "to be honest I'm more a bum guy myself" 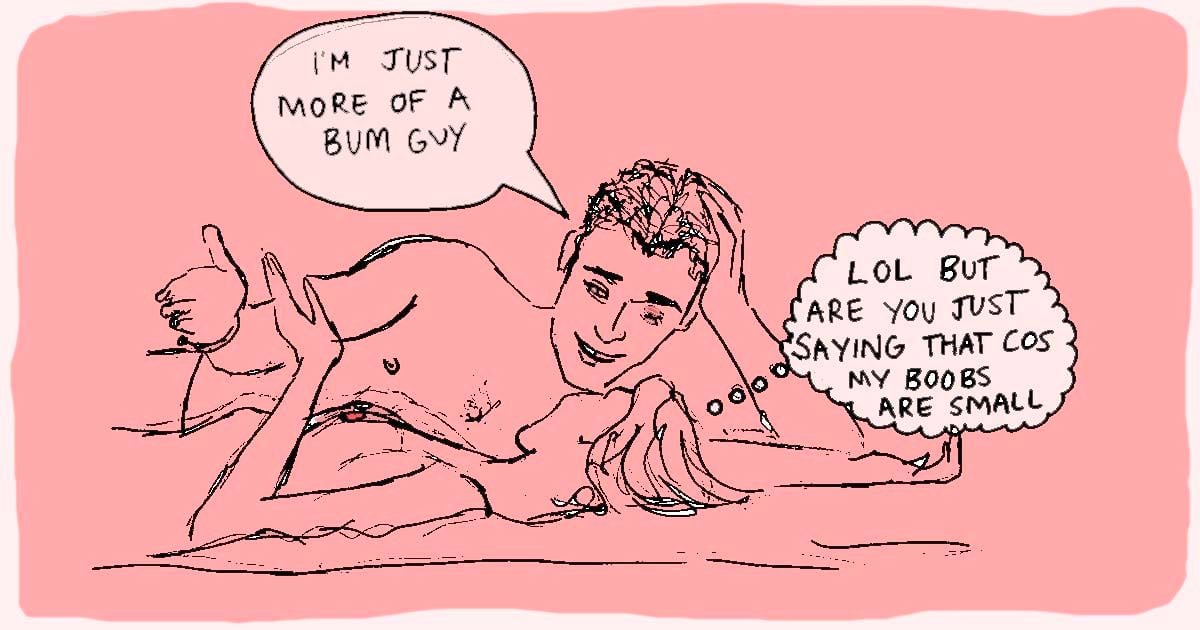 Compliment them throughout the time we are in bed. It's a big turn on.

I'm sorry I don't have bigger, more voluptuous breasts and that apparently mine aren't good enough. Turn off, next.

They are genuinely magic so soz in advance you thought the gals were bigger. Prepare for a surprise!!!! 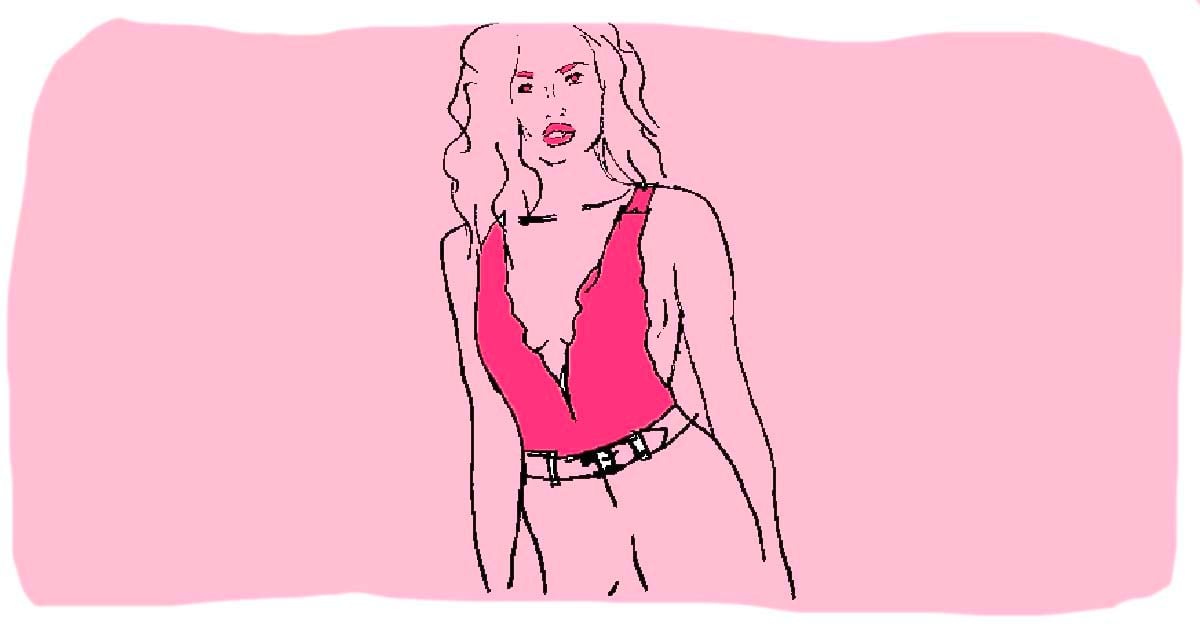 So if she doesn't want to take her bra off don't keep trying to – she might feel sexier keeping a bra on.

Just pay them a lot of attention, at all times

Grab onto them (gently) whenever you can during sex – it's hot. Give the nipples a lot of attention. If she's on top and you're not already playing with her clit – play with her boobs instead.

Not all of us bother wearing bras – get over it

Being a member of the itty bitty titty club means there's not much to support so we often go without, meaning no awkward trying to undo the bra clasp moments – woohoo!

What girls with big boobs want boys to know during sex