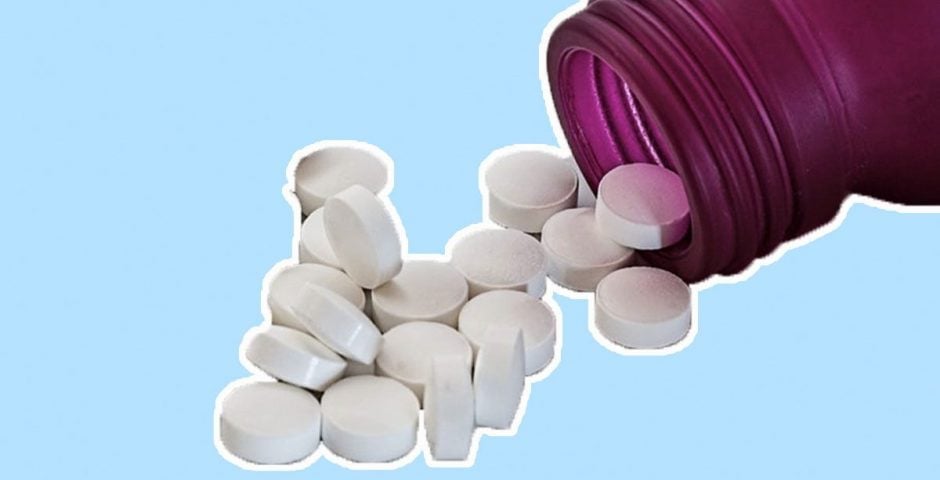 ‘I get better results now’: Everything you need to know about study drugs

76 per cent of students think it’s not cheating

In a survey by The Tab, 29 per cent of students say they have used study drugs. This may seem like a small percentage, but it roughly correlates to around one person in every student house or flat using study drugs to help them with their work.

Study drugs can be used for a variety of different reasons, such as helping with work load, to get through a tough day of lectures, for cramming as much revision in before exams, or writing an essay.

International student, Raj Perera, told The Guardian he had taken Modafinil two weeks before exams he hadn't revised for. As a Cambridge student, he felt pressured to do well so resorted to study drugs when he felt he wasn't going to perform as well as expected.

Study drugs and so called "smart drugs" aren't taboo anymore, and are used openly by lots of university students. Sam W, a student who uses study drugs told The Tab: "As life gets more stressful for young people, I reckon more will do them."

Here is a guide to the best and most common study drugs, looking at if study drugs work, how to get them and use them safely, and if using these drugs is seen as cheating or not. 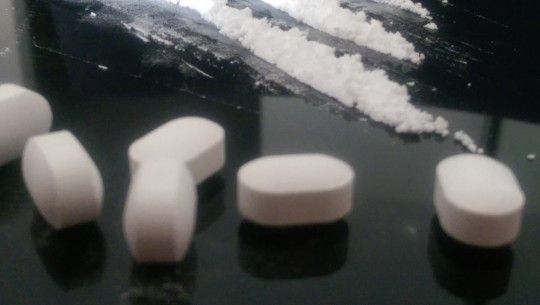 What are the best study drugs?

The most commonly used study drugs are Adderall, Ritalin, Modafinil, Concerta and Noopept.

Reports say that more students are turning to drugs such as Noopept to help them stay alert. In a study by The Tab, taking Noopept took one student from a C-grade on average, to a straight A student.

In another study by The Tab, student writer Abe Qadeer, took both Noopept and Modafinil to see which he felt had better results on his studying. He rated Noopept a two out of five, and Modafinil a 3.8 out of five. These scores were based on how the drugs kept him alert and focused, and how long this lasted. In his opinion, Modafinil is the best option.

Sam W uses both Adderall and Modafinil, and also prefers the results from Modafinil. He uses study drugs for assignments and copywriting work and says he gets better results on assignments when he uses the drug. 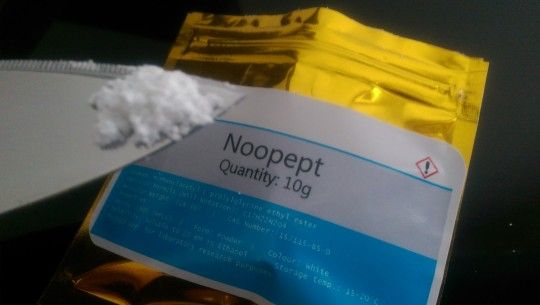 Which study drugs make you focus?

Adderall is a stimulant, and is said to "keep you in the zone" and give you an "extra boost". Ritalin is also a prescription stimulant, designed to give users increased concentration and focus.

Studies have found that Modafinil does work for some people, improving their performance on long and complex tasks, also enhancing decision-making and planning skills.

According to Healthline, Concerta can help you focus and provide a calming effect, and Noopept is a fast-acting, synthetic nootropic that may improve memory by increasing BDNF levels in your brain.

The drugs do keep you alert and improve concentration levels, the only uncertainty is calling them "smart drugs". There have been studies into how Ritalin, Modafinil and Adderall affect cognitive function, but they aren't proven to actually make you "smarter". They may help you to concentrate, but this doesn't mean the quality of the work you produce whilst using them is any better.

But, students want them to help with concentration levels, and think they do work. Sam W told The Tab he believes study drugs definitely work.

"I wouldn’t say the smart drugs make me smarter, just way more focused and unlock my potential. Normally, I have the attention span of a goldfish.

"I got an A2 [equivalent to a first class honours] on a second year essay which I started writing two hours before the deadline on Modafinil. That's the second best grade I've had, and one that I didn’t have before or since – it's uncharacteristically brilliant." 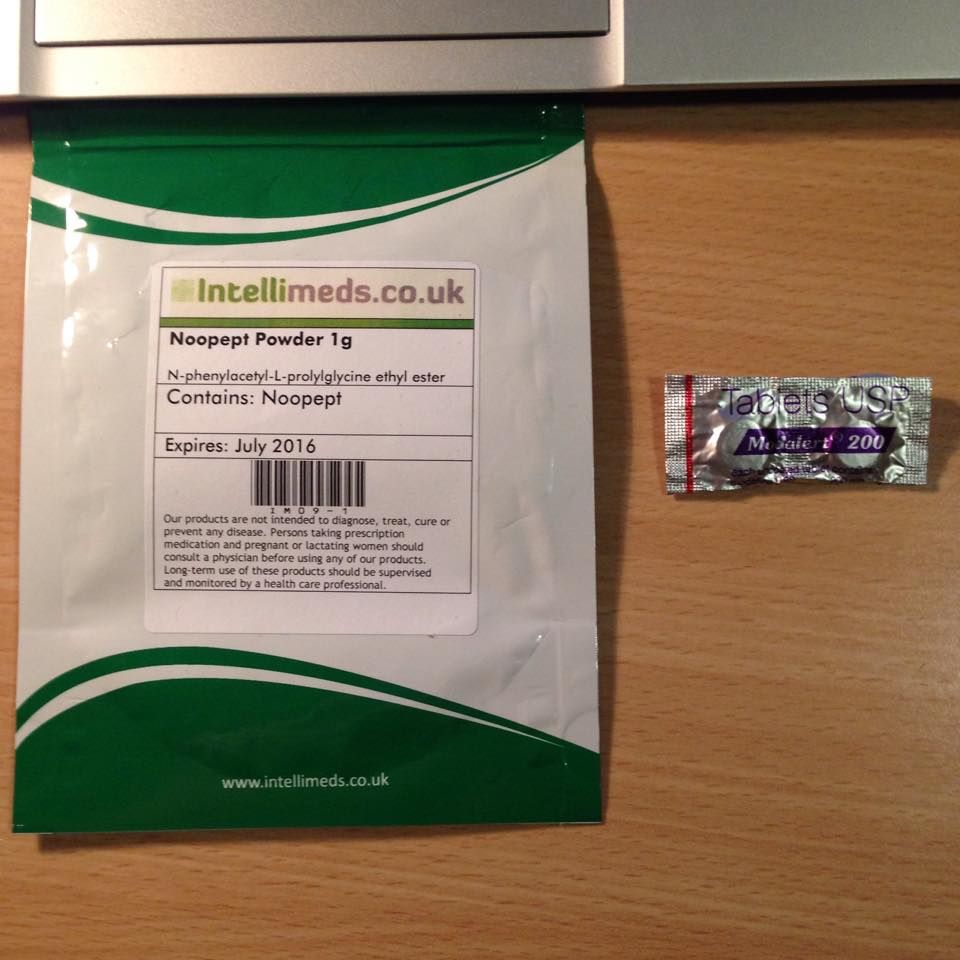 How to get study drugs

Some of these drugs are prescription drugs that students do sometimes need – but that means somewhere along the line you would have to be prescribed the drug for medical reasons.

Failing that, some can be bought online – but these are often from fake prescription sites which comes with the obvious risk of not knowing what you're taking. There are arguments study drugs should be allowed, and stocked by retail stores over the counter.

Sam says: "To be fair it’s not easy to get hold of them. I’ve only ever known one friend/dealer who has sold it during my two and a half years so far at uni. If she dropped out I wouldn't have known how to get them, so I feel accessibility is why they are sometimes under the radar."

How to safely take study drugs

Typical advice when taking study drugs for the first time is to know the effects and to get them from a trusted source. But like any drug, there's no 100 per cent safe way of using them.

Sam's advice to taking study drugs safely is: "Firstly, if you take one and can’t feel the effects, be patient as taking another could affect you big time. As with all drugs, stay hydrated and do not drink caffeine at the same time unless you’re certain you can cope – caffeine can hype it up tenfold.

"I'd also advise to stay away from study drugs if you suffer with mental illnesses – unless it's prescribed."

Is it seen as cheating or not?

In a recent survey carried out by The Tab, 76 per cent of students do not believe that taking study drugs is equivalent to cheating.

"I don’t see it as cheating and nobody’s ever said it to me, in my opinion it’s as much cheating as binging caffeine pills and stuff", says Sam.

Study drugs are not always safe. For a full guide on each individual study drug, including their side effects and when you should avoid taking them, click here.

• How to get to sleep after a big sesh, according to what you’ve taken