Two years ago Oxford raved about the benefits of well-known study drug Modafinil – but at LSE we’re snorting untested Russian powders to get ahead. 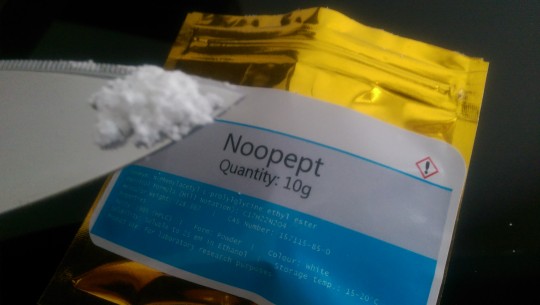 It was 2am and I was stuck in the LSE library building again, exhausted and banging my head to finish an assignment due in just eight hours time. I’d left assignments to the last minute throughout my first year and just scraped a pass. That should have been my wake-up call, and at the time I said “never again” but somewhere along the way those words slipped through the cracks. And now they were going to take me with them.

I yawned for the hundredth time, looked at my watch and thought of my nice warm bed, and my even nicer, warmer girlfriend. I was struggling as I swallowed my last pro plus with a swig of Red Bull and went to the loos to splash my face with water.

Little did I know that short walk would change my life for the better. 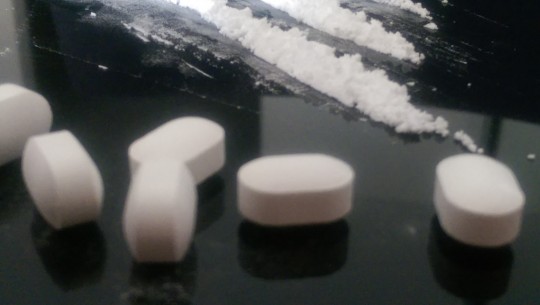 In the toilet I found another guy from my second year course, bent over the basins and snorting white powder. I stopped, shocked, when he looked up and asked: “Do you want a bump?”

When I declined, he added: “It’s not what you think. It’s Noopept, a legal smart drug from Russia.”

“Be my guest. I promise you won’t regret it. It gets me through.”

After ten minutes of umming and ahing, I decided to take the plunge. I was going to fail anyway, so why not at least get some enjoyment out of the experience? 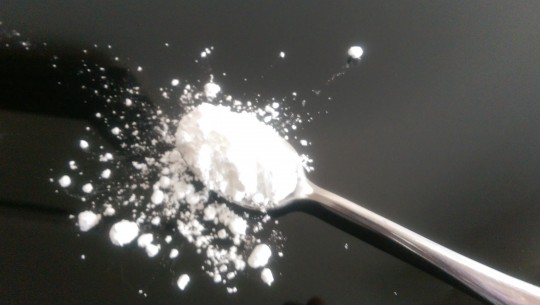 After taking it, I felt like Bradley Cooper in Limitless – “I wasn’t wired, wasn’t high, I was just clear and knew what I needed to do.”

I went back to the library, and two hours later, I was staring at the best piece of work I’d ever done. And what’s more, it had been so easy. I even had time to spare, and used it to track down a reliable source for more Noopept.

A 20mg dose of Nopept lasts four hours and only costs around 8p per dose. It enhances not only my perception of events, but also my senses of smell, sight and hearing. It helps my memory, and gives me more awareness of my surroundings. I even find myself enjoying lectures and answering questions instead of zoning out.

After that, there was no stopping me. A few months later, I got curious to see if other smart drugs could help me achieve even more. After some research I began stacking Adrafinil with Noopept. Together, they gave me both the energy and cognitive enhancement I needed to keep shooting straight As.

While Noopept increased my vocabulary range, Adrafinal increased my attention to detail, which was a real winning combination.

Adrafinil costs 56p per 200mg dose – which lasts for around eight hours. It’s wonderful for keeping me awake and alert, and giving me focus, clarity and drive when it comes to studying. With Adrafinil, you’re glued to your desk until the task is complete.

The only problem was that when I wasn’t taking them, I felt below average – kind of flat and lazy – and I realized that if I was to maintain as a high flyer, smart drugs were the way to go. That was when I decided to engage in some serious internet research as to what was available, and over the year, I experimented with Sulbutiamine, Oxiracetam, Phenylpiracetam, Aniracetam, Pramiracetam and Phenibut.

One 800mg dose of Sulbutiamine lasts for ten hours, and costs me 52 pence a shot. It gives me a coffee-like buzz, but with no jitters or anxiety, and I use it on days when I’m not going at full pelt with university work, but need to maintain a high productive state with mental clarity.

Oxiracetam on the other hand, only lasts for four to five hours – so I take two a day at a cost of £1.20. It’s a stimulant which enhances my memory and learning ability, and I always use it when I have to cram.

As a student, none of them have been as useful to me as Noopept and Adrafinil, although that’s not to say they don’t have their benefits. 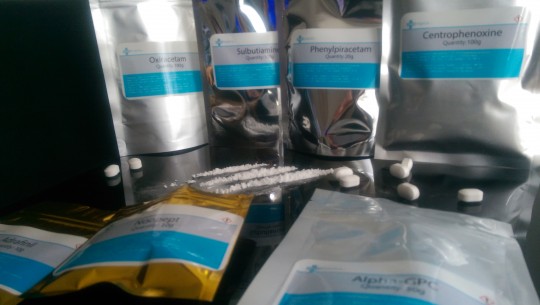 Phenylracetam for instance, needs to be taken twice a day because one dose (200mg) only endures for five hours. The total cost is £1.52. It’s great for lifting my mood and increasing my motivation, with the added bonus that it makes mundane, boring tasks more enjoyable, so it’s ideal for studying. My mental focus becomes a lot sharper and I experience an improvement in both my physical and mental stamina.

A dose of Aniracetam (500mg) only has the legs for two hours maximum, so I take it three times a day, at 75 pence a time. It calms me down and produces an air of tranquility, so I use it during exam time to reduce my anxiety and aid my time keeping.

Pramiracetam costs 40 pence a dose (400mg), and with a five-hour life, I take it twice a day. It helps to increase my concentration and focus, and clarify my thoughts. I use it when I have to do anything involving maths or with a logical base. It turns my mind into a machine.

Last but not least, I take Phenibut, a very powerful calming agent. One dose (1 – 2 grams) lasts right around the clock, so at 30 pence a go, it’s a bargain way to feel relaxed.

It has a similar effect to alcohol, but without the cognitive depressant effects. Like many other smart drugs, it enhances the memory and increases focus, so overall, it acts as an ideal night cap just before an exam.

From my experiences, I would say it’s best to look for sources with lab analysis, and never take anything without doing some research first. 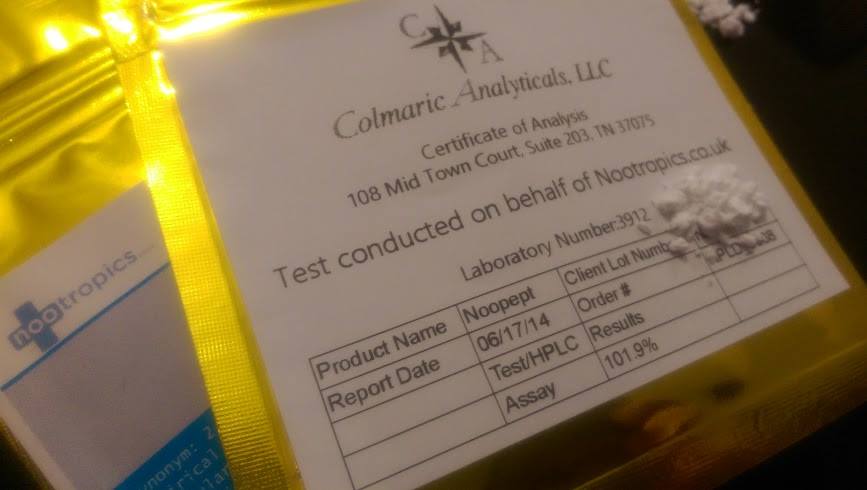 Some people say what I do is cheating, but I don’t think so.

Sure, it gives me an edge, but smart drugs are available to everyone, so we all have the same choices. What’s more, taking them is a growing trend – I see more and more people using them. You can tell because they’re sharper and more motivated than average.

But for the sake of keeping the peace, I maintain a silence about my habits and only discuss them with other users I know. It’s not that I’m not ashamed of what I do, it’s just that I prefer a quiet life.