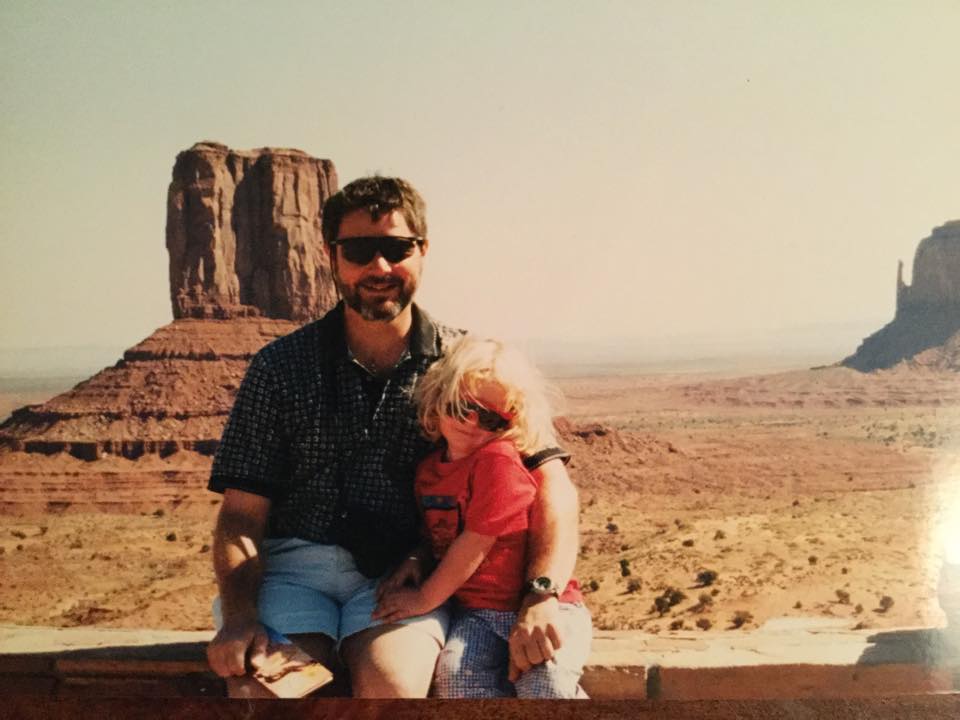 The term ‘daddy issues’ shouldn’t be thrown around so lightly

To put it mildly, losing my father was horrible. He was my best friend, my hero. He was objectively a really, really cool guy. He died very suddenly, without any warning or chance to say goodbye. Someone you love just disappearing like that changes your perspective on the world. You lose what psychologists call your optimism bias –  suddenly, you perceive bad things as more likely to happen.

Any shitty situation can make us feel this way. Cataclysmic events in our lives tend to have consequences. I’ve talked it over with many a counsellor. But, apparently, this fear has a specific nature when it applies to a woman. If a girl has a bad or complicated or nonexistent relationship with her father, she has ‘daddy issues’. Forget personal trauma and tragedy – she becomes a meme.

They used to call it the Electra complex. Penis-envy. The urge to be Daddy’s Little Girl, forever. It’s the theory that having a difficult relationship with your father means you’ll struggle in your relationships with men in general. They used it to tie up Sylvia Plath in a neat little bow. After all, she knew her father for eight years, and she was with her husband Ted Hughes for eight years, too. How perfect.

‘Daddy issues’ often conflates itself with every other term men use to explain, or explain away, whatever a woman does. Urban Dictionary is awash with definitions, while the internet as a whole infers that it can be diagnosed in women via a helpful, incomplete list of symptoms:

Hating men, loving men, wanting too much out of men, not wanting anything from men, being distrustful, being a lesbian, being good in bed, being weird in bed, self-harming, being overly confident, being needy, finding men creepy, sleeping around, needing affection, being over-protective, having rape fantasies.

But, more often than not, I’ve heard this problematic idea bandied about like no woman has ever been capable of making a reasoned decision. Years ago, we were sitting around chatting, when a male friend started explaining an awkward sexual encounter he’d just had. She’d wanted to stop mid-blowjob, and the usual theories were expounded. Like, maybe, she just didn’t like you that much? Maybe she was tired? Nah. He was smirking, now. He suggested she’d stopped because she was thinking about her dad. Because she was thinking about her dead dad. 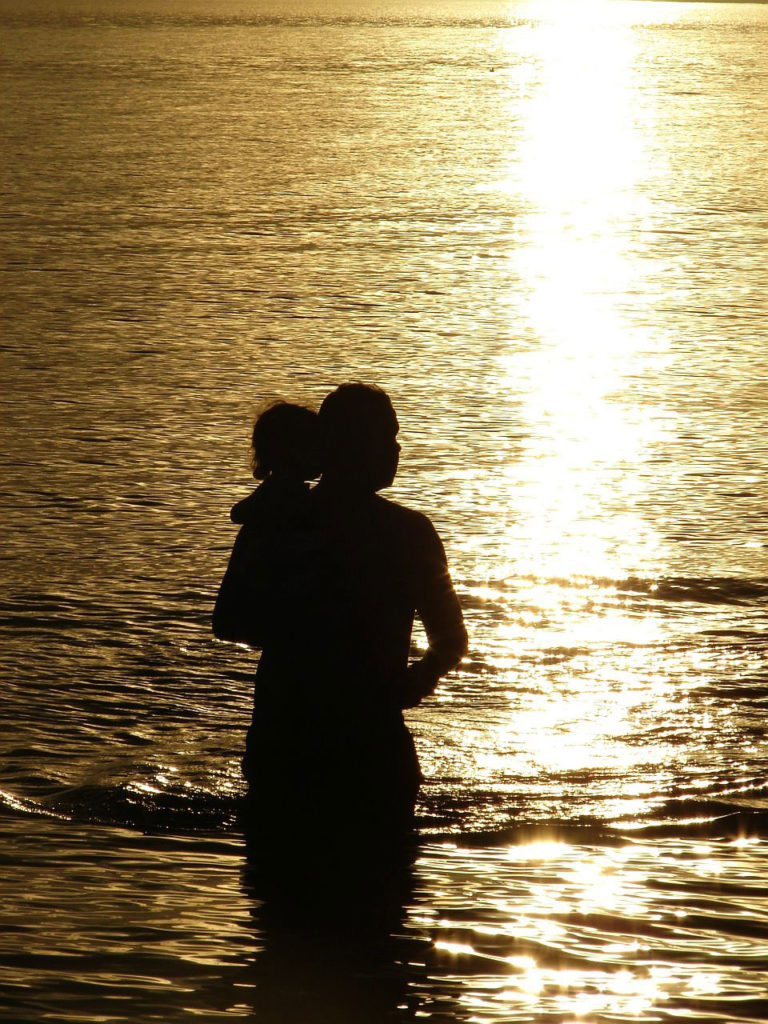 It’s like the ‘crazy ex-girlfriend’. The troubled, hysterical, distrustful, mythical woman who we promise ourselves we’ll never be. We try so hard to work past our doubts and fears, only to be reminded of the overarching assumption that the men in our lives define us, and that every choice is predicated on whether we always had a father figure in our life. Showing weakness opens you up to someone else’s pop-psychology, however well-meant.

Thankfully, this latest wave of feminism is calling out men who insist that anyone who wasn’t perfect for them is somehow mentally unstable. One young woman I spoke to, Alice, thinks it’s time ‘daddy issues’ disappears as a catch-all term.

‘I think daddy issues are kinda bullshit, as I think not having a dad doesn’t necessarily give you ‘issues’. Each situation is different.’

Like the very different people I came across while researching this article. Some grew up estranged from their father, some see him occasionally, some lost their father recently, some years ago. Trying to group us all together is not just lazy, but inaccurate.

Which isn’t to say that there isn’t something we have in common. We’ve all had to face tough realities. Maybe we all do have the same strong fear of abandonment. It’s something that we young women would feel we could talk about more freely if there wasn’t this implication of something sordid and embarrassing, of something irrational. Something that men can use against us, making us feel bad for having experienced a difficult situation and come out the other side, changed.

It’s not a joke. No person enjoys feeling like they’re somehow broken by a past event. No one enjoys having trust issues, just like no person enjoys having a fear of flying – but wouldn’t you, after watching a plane fall from the sky? Our instincts are trying to protect us, and that that is met with anything but sympathy and understanding is indicative of with how little regard we hold young women’s feelings.

‘As I grow older I’m learning and rebuilding and, if anything, having an absent father has made me stronger.’

It’s time taking care of our mental health, and the health of our relationships, took priority. We are more powerful than a playground insult that is used to make us feel weak and vulnerable. Having trust issues, feeling lost, feeling like a walking-talking cliché, does not mean that you do not deserve love and respect.