He also told them homosexuals are a ‘danger to society’

The date is 29th April 2017- it is the 21st century. Andrew Turner, (now former) Conservative MP was asked to speak to A-level politics students, for a Q&A, at Christ the King college, on the Isle of Wight. Instead of providing encouragement and inspiring young 16-18 year olds, he frankly did the opposite. One student, 16-year-old Esther Poucher asked Mr Turner if he would be attending the island’s first ever LGBTQ Pride event in July- his alleged response was disgusting. In 2017 Britain, homosexuality is supposedly “wrong” and “a danger to society” 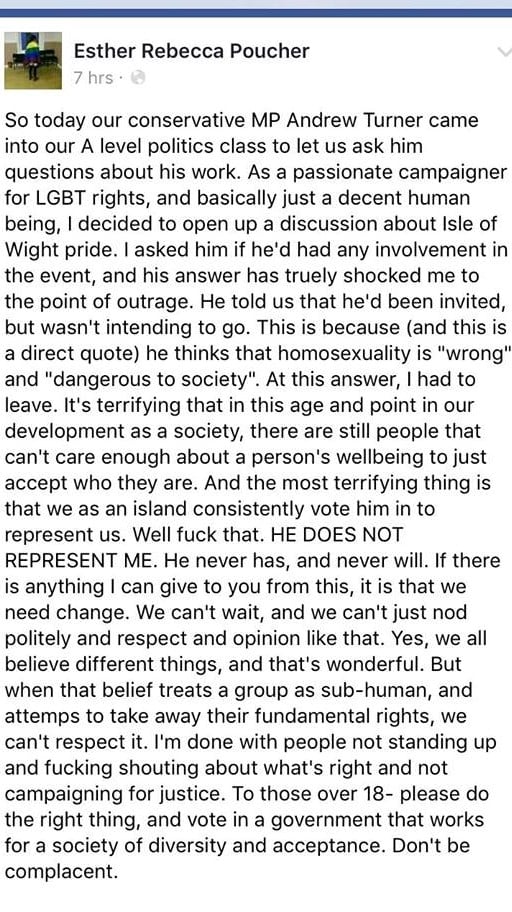 Instead of just stopping at “I won’t be attending”, Mr Turner, aged 63, who for the last 16 years in his position, has voted and blocked any bills or acts relating to gay marriage, gay adoption (pretty much anything the average normal person would agree with) decided to spew hatred and bigotry. Ms Poucher, who describes herself as a strong campaigner for LGBT rights, posted a status detailing Mr Turner’s vile response, after she had to leave the room to contain her anger and upset.

She commented “I had to leave. It’s terrifying that in this age and point in our development as a society, there are still people that can’t care enough about a person’s wellbeing to just accept who they are. And the most terrifying thing is that we as an island consistently vote him in to represent us.” 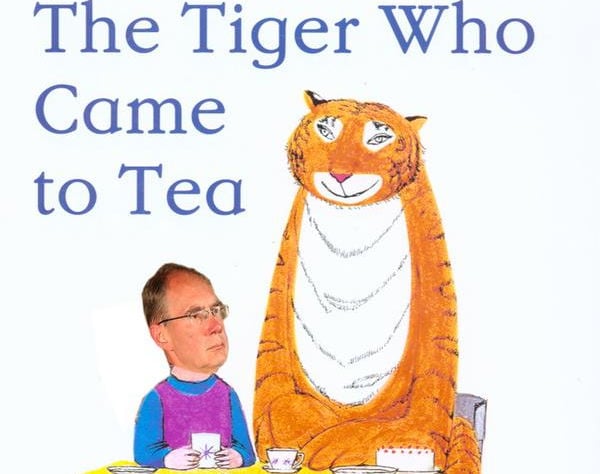 Andrew Turner has become a laughing stock in recent years for his dark ages views, and his lack of care for local policy. Since posting the status onto Facebook it has been shared hundreds of times, and comments pouring in supporting #LoveWins.

A Change.org petition was started to remove the disgraced Conservative MP from his position, prior to the May elections- it reached hundreds of supporters in the space of an hour, before it was announced that Turner was standing down. In a statement released he claimed “It’s time for a new generation to take up the mantle”. Perhaps this time round the Isle of Wight can be blessed with a candidate who’s not living in a prehistoric fantasy land.

One thing is for sure- Love has most definitely won. And homosexuality is neither wrong, nor a danger to society. But it’s a step in the right direction for the south coast. 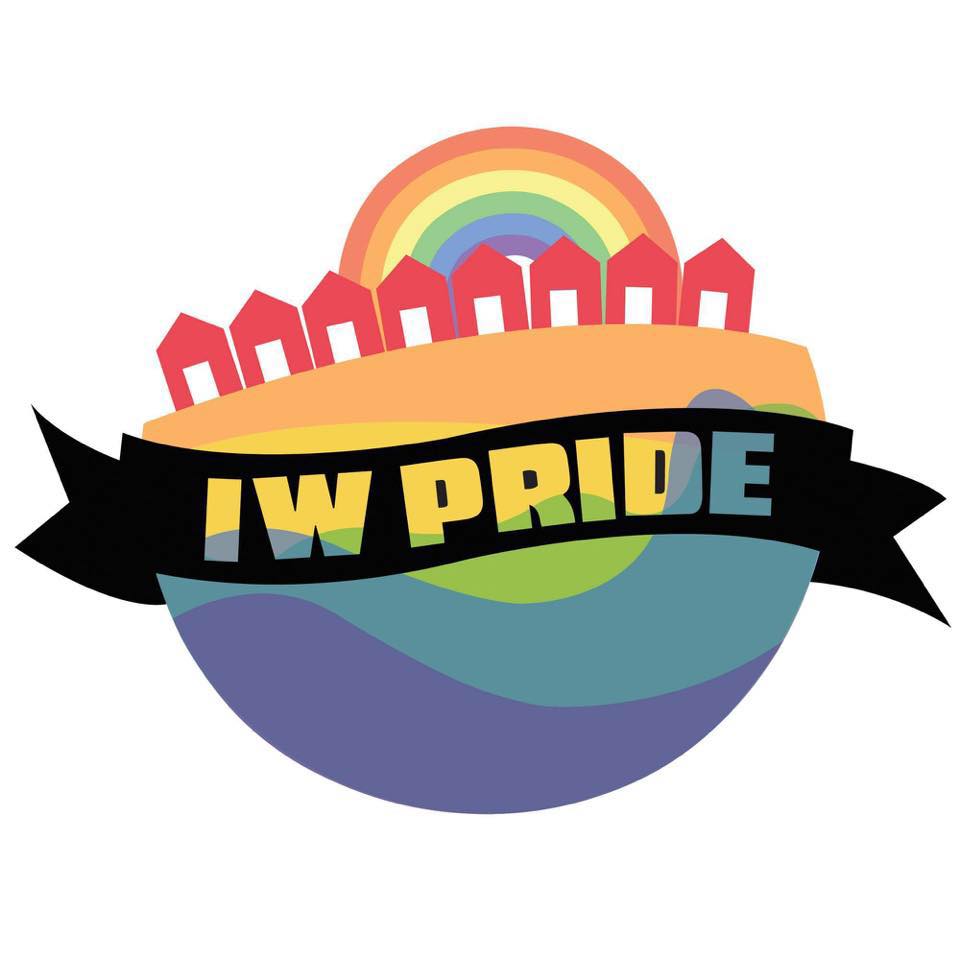