An English person visiting and living in Scotland for the first time 100 per cent counts as a foreigner. I love my English flatmate, but that love doesn’t mean they’re exempt from some nationality-related difficulties.

They’ll refer to Britain as England

Prepare for a lot of eye rolling, as they announce in tutorials or debates “yeah well here in England…”. It doesn’t matter how valid their point is, all respect has already been lost by this fatal error. Scotland is a country in itself. Are they not fully accustomed with the struggles of William Wallace? Have they not seen Braveheart? 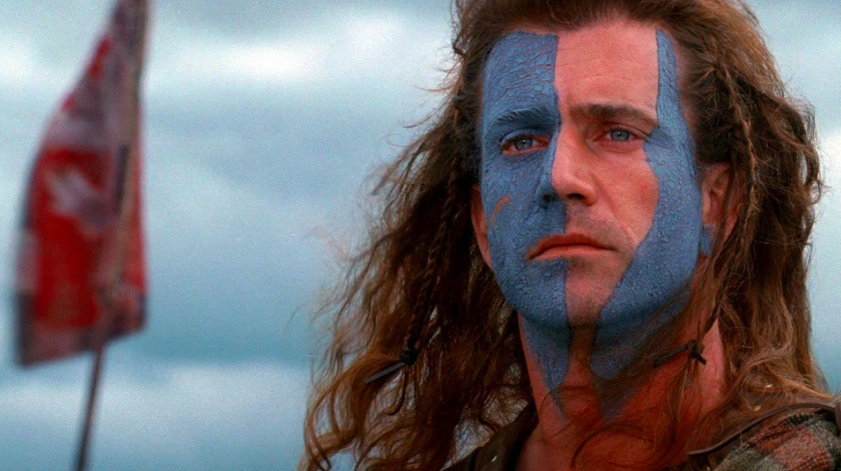 They need time to come around to the Scottish accent

For the first couple of days after you first meet or reunite after a period apart, it’s vital that you seriously slow the speed of your speech if you want to have any hope of effective communication.

The Scottish accent is a hard one to get to grips with. Let’s be honest, even Scots struggle to understand one another half the time. Take it easy on them, they don’t understand your accent. Also no matter how hard they try, they won’t for the life of them be able to mimic it. 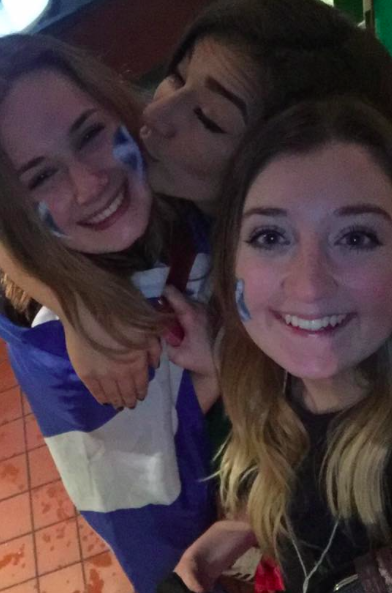 Slang is an issue

You might as well each make a little slang-word glossary and stick it somewhere you can both easily access it. Are they insulting or complimenting you? Who knows.

Sure it may be a little awkward at first having to stop each other in every sentence to explain what the hell they just said. But once you realise that there is no other way around this barrier you won’t hesitate in questioning their English means of expressing themselves.

The local delicacies are alien to them

“So is a haggis an animal or the inside of a sheep..? I’ve heard rumours of both!!”

Tablet, neeps and tatties, rowies, our pride and joys, they’re all unheard of to your English friend. Most of them won’t even have tried Buckfast. They’ll be really proud of themselves when they try something “Scottish”. It might also spark an Instagram post or a phone call home to mum. 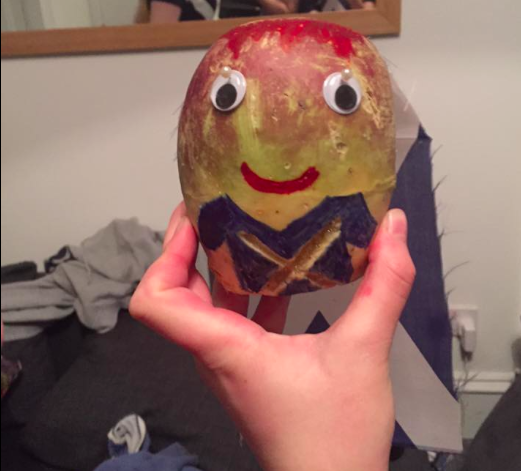 She actually made this

They’ll want to take photos of everything

No word of a lie, my flatmate phoned me in tears after seeing a seal on a beach run last week. And then continued to show me streams of photos of said seal when she came home.

Are they really an English uni student if they don’t have a Facebook album titled something along the lines of “Emma takes Scotland”? They’ll want to go and spot the Loch Ness monster too. Any castles, thistles, signs featuring tartan, they’ll want a photo with them. 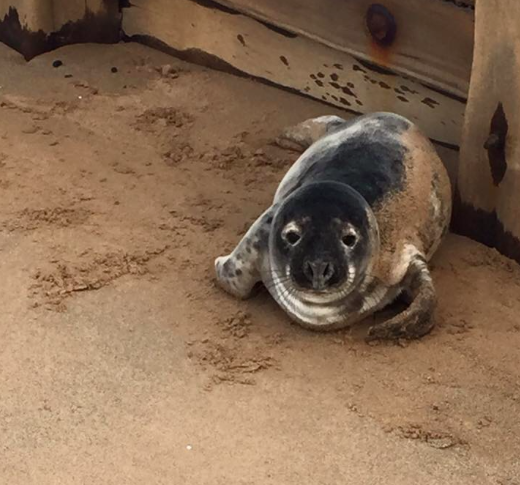 We took my flatmate to her first ceilidh recently and she had the best night of her life. The English just don’t know how to party like us. She was amazed that as soon as a dance’s name was announced, absolutely every Scottish person knew the group numbers, all the steps and the starting hold.

She now wants to go to one every week and reckons that we could probably find them somewhere in Aberdeen “because it’s Scotland and ceilidhs are Scottish”. 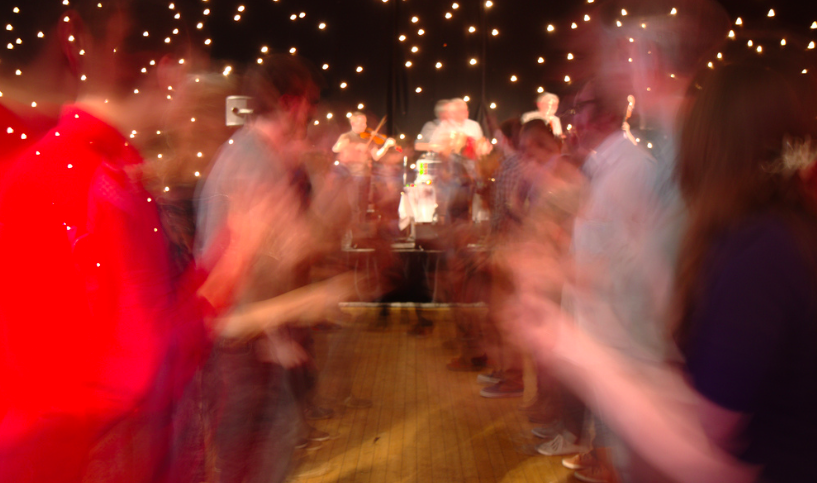 Strip the willow has to be the favourite

Scottish stereotypes have to be some of the worst ever. I fully believe that English students must come up to uni in Scotland and expect to be met with hundreds of burly men in kilts with shot-puts like the front of Scott’s Porridge Oats. They might even be surprised by how few raging ginger alcoholics they see. When it’s freezing outside and you shiver, they will exclaim that you must be used to it. And no, I don’t and never have played the bagpipes. 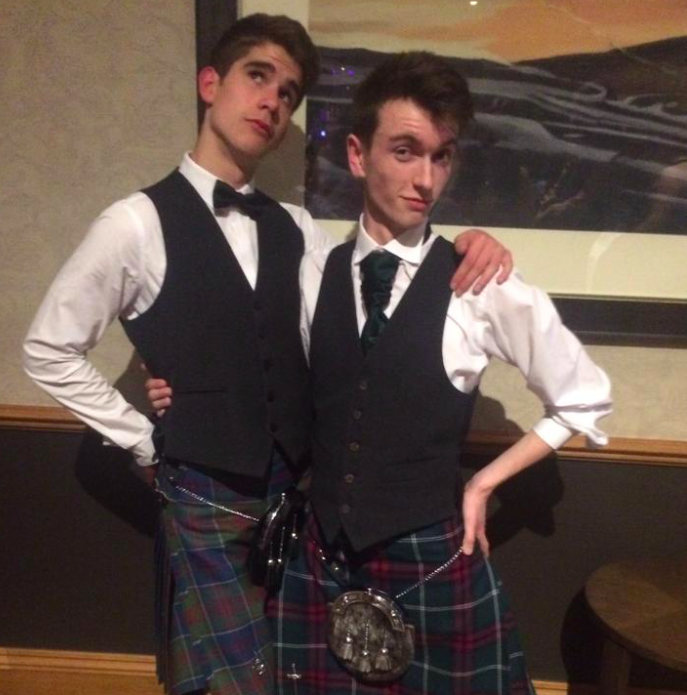 Helping an English person to become accustomed with our Scottish way of life may be tricky at first. However, it can’t be denied that having a flatmate so excited to be in your home country makes you feel that little bit proud to be a child of bonnie Scotland.