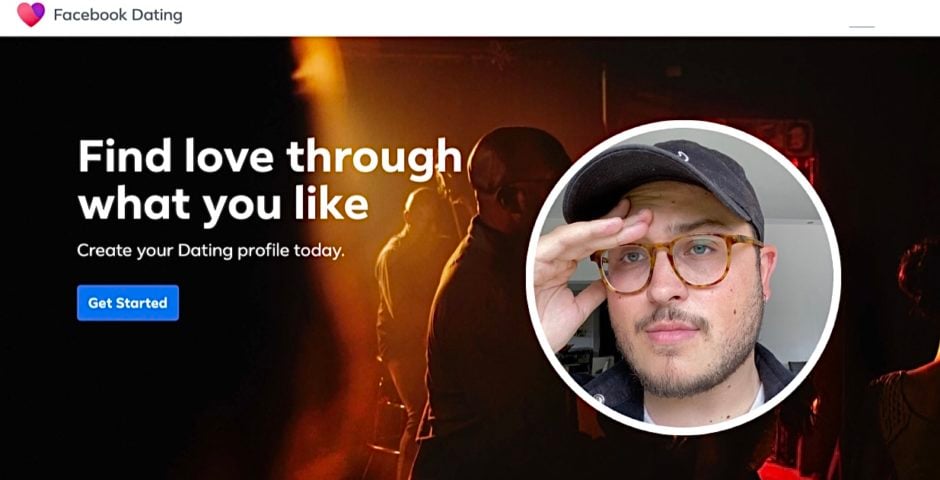 It is quite literally a ghost town

No. Of course I didn’t have high hopes for Facebook Dating. But what I did have was a great deal of morbid curiosity, and an insatiable desire for attention.

I find it hard to not give a new dating app vibe a try. You really do just never know how they’re going to be. I’ve had them all, to varying success. Grindr is cursed but I enjoy the attention and, well, the nudes. Tinder is a glitchy mess but the majority of people looking for love are on it, so the talent pool is wide and there’s always someone to match with. I met my ex on Hinge, and think it’s actually got the perfected formula for a good dating app. 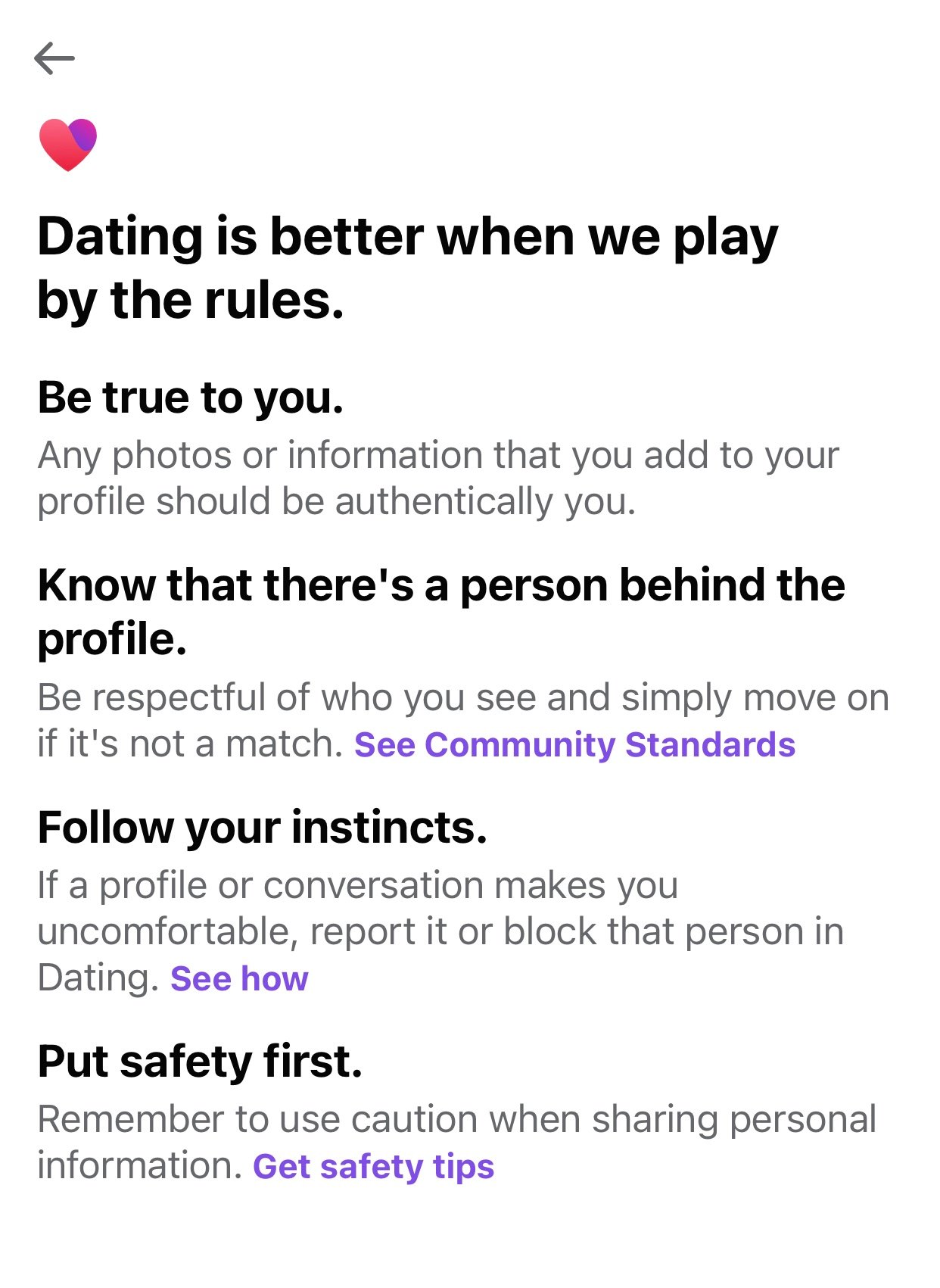 But what about Facebook Dating? Is it any good? It’s been out in Europe since October 2020, so why’ve I never heard anything from it?

Well, I needed to find out for my own peace of mind. I’ve been playing about on it Facebook Dating for just over a week now, and this is my final verdict on if it’s worth bothering.

Setting up my profile

Getting set up on Facebook Dating was actually a pleasant, user friendly experience. It’s easy and intuitive. 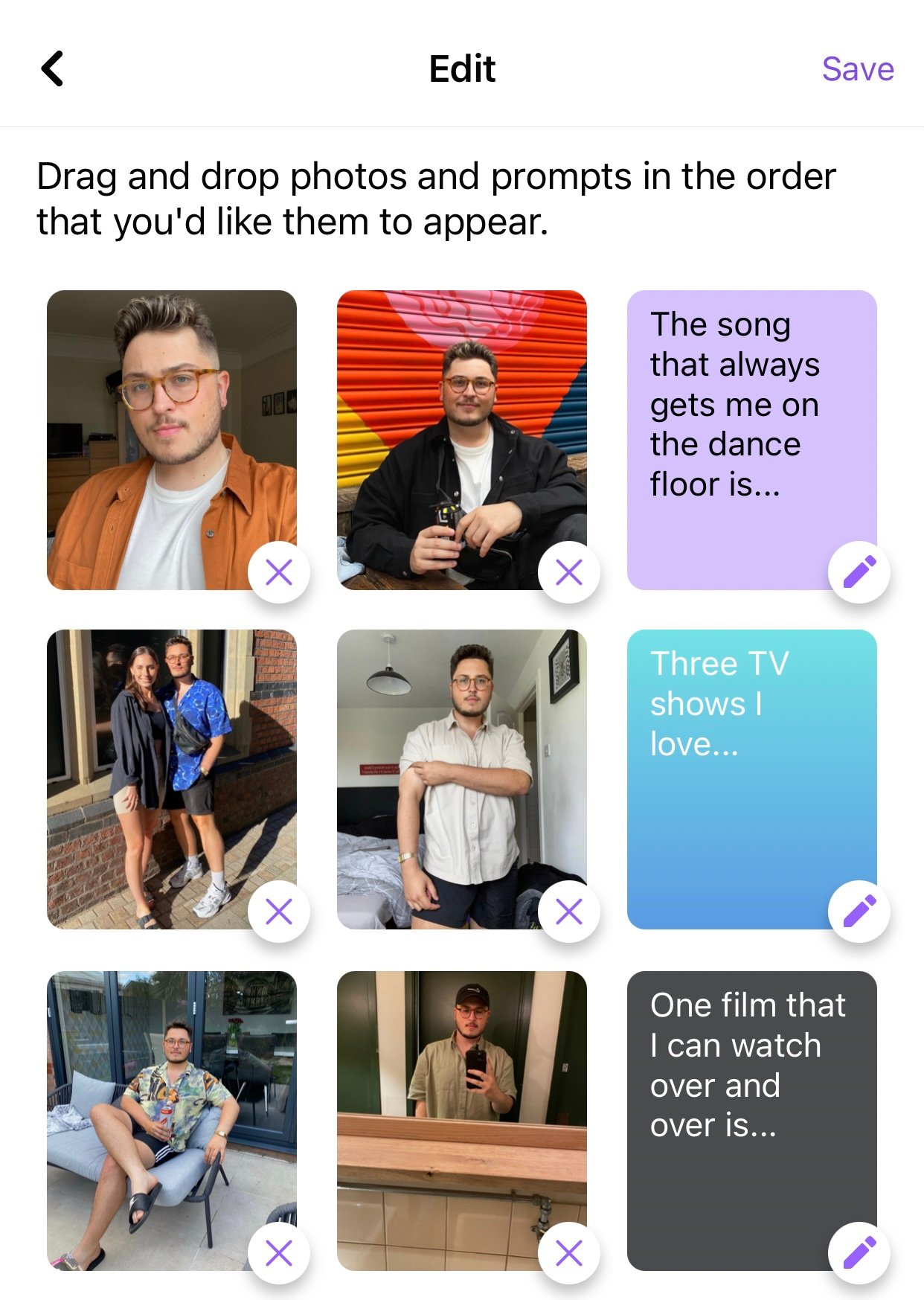 To do it, you head to the menu section on the Facebook app, and you should see a tab for Dating just under Memories on the right hand side. Once you click on that, you’ll be walked through the steps on how to get going. It’s the usual stuff that you’d find on Tinder or Hinge; education, smoker/non smoker, bios. It lets you do a mix of pictures and conversation starters, like Hinge. The gang’s all here.

The feature stresses from the start that it won’t suggest current Facebook friends in Dating and they won’t share any activity or swiping you get up to on it with your friends list. 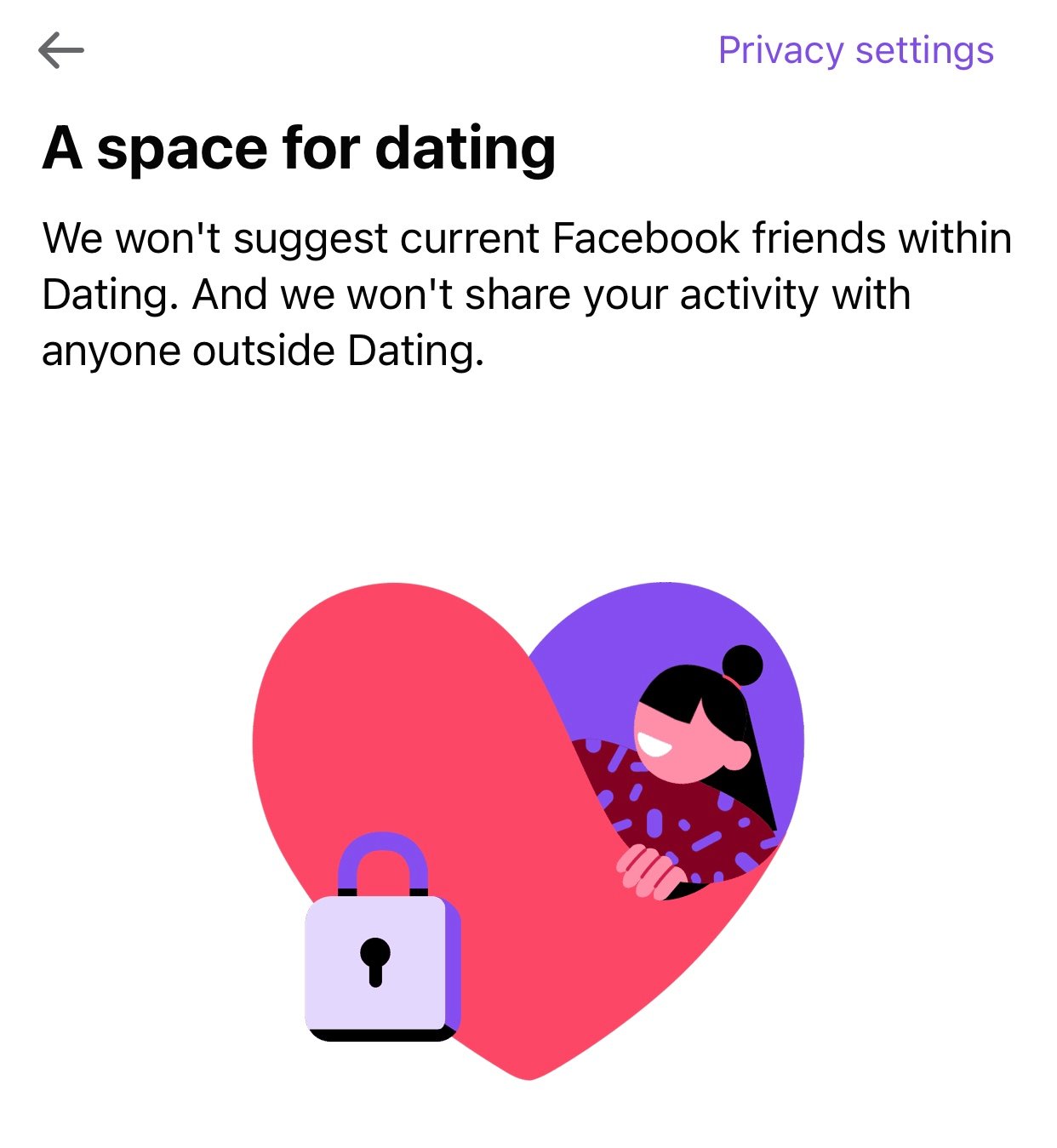 And there’s no app, you’ve just got to do it all through the normal one for Facebook. But more of that in a bit.

There’s multiple good aspects to it.

The major one is that unlike Tinder, you can see who’s liked you. When you go on to Facebook Dating, there are three tabs: Profile, Liked You and Matches. On Liked You, you’ll get a number of your likes and then you can swipe exclusively through them in a Tinder-esque style.

It’s definitely a great thing seeing all the people that want to match with you just readily available, considering on Tinder to get that you’re looking a paying £15 a month for the privilege.

I’m not sure if this next one is a pro or a con. I guess it would depend on where you fall on the matter. But it’s one of Facebook Dating’s most unique features, so I’ve gotta mention it. 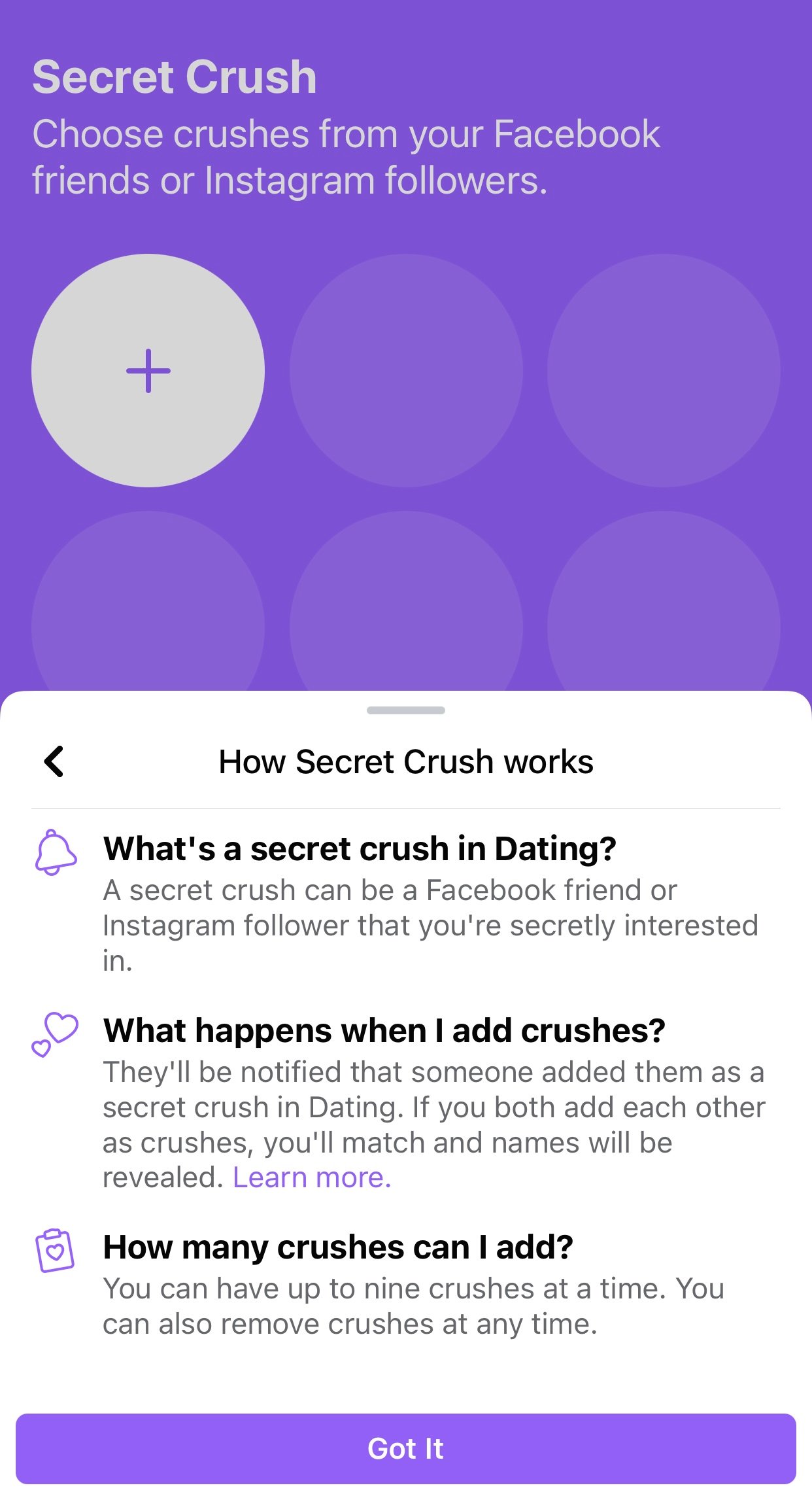 So if you can face up to your crush knowing you use Facebook Dating, this is the feature for you!

First of all, the lack of app means no notifications. At all. I matched with a few lads, but the conversation never went anywhere because it would take either of us days to reply when we remembered to check the Dating tab. It’s just not convenient having Dating shunted in this little tab on the main app, and I think it’d be a big improvement if it had its own app like Facebook Messenger does.

To put it frank, it’s just not for us.

Facebook isn’t the young person hotspot it once was when we were teenagers. I can’t remember the last time I put a Facebook status up for any other purpose than to broadly inform family members and older acquaintances I know that perhaps don’t use Instagram or Twitter of anything important in my life. New jobs, moving cities. That kind of thing. Facebook isn’t really the scrolling haven of social media it was in its hey day. Not for people our age, anyway.

There’s a reason none of your mates talk about that fit lad they’re obsessed with that they’ve spent all night talking to on Facebook Dating. It just doesn’t happen.

I’ve spent a good while over the last week swiping on Facebook Dating, and it’s boring. The people who use it blend into one. Everyone looks like they’ve never left the town they were born in. Every bio looks like it was written by a bot. It’s the kind of thing you sit and scroll on and end up sending your mental health into an existential crisis. 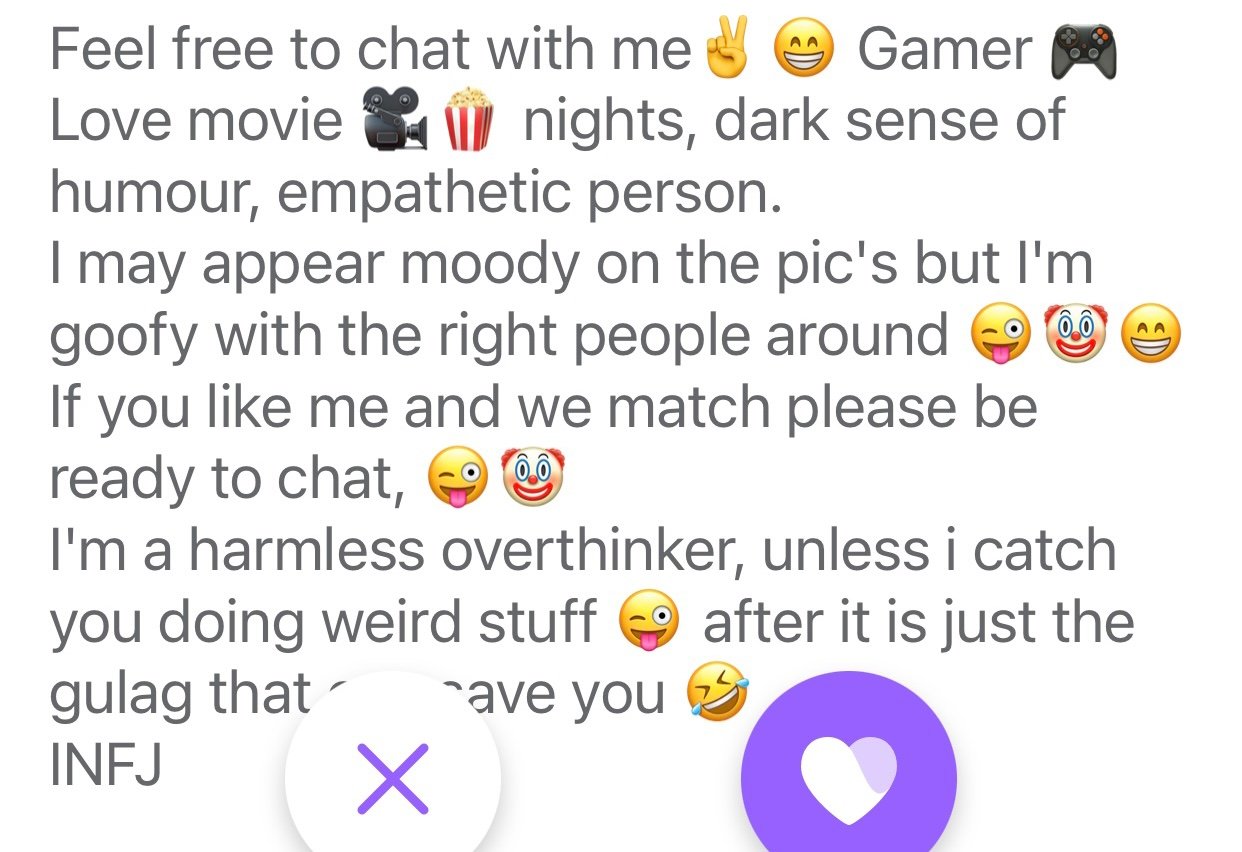 On several occasions, I’d go on Dating and see I had around 30 likes. I’d clear through them, excited to swipe and find my next fella, to be greeted with not a single person I’m interested in. Day after day. It’s tedious, and makes you sit there thinking why the hell have I even bothered to set this up?

Stick to Tinder. Stick to Hinge. They’ve already got everything that’s being offered here. Make no mistake, all dating apps are quite cursed. But at least on the tried and tested classics you might find someone actually worth going for a drink with.

• Tinder and Bumble: The Tab’s guide to using dating apps

• These are officially the best times to use Tinder, Hinge and Bumble in lockdown 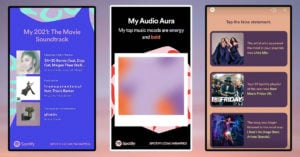