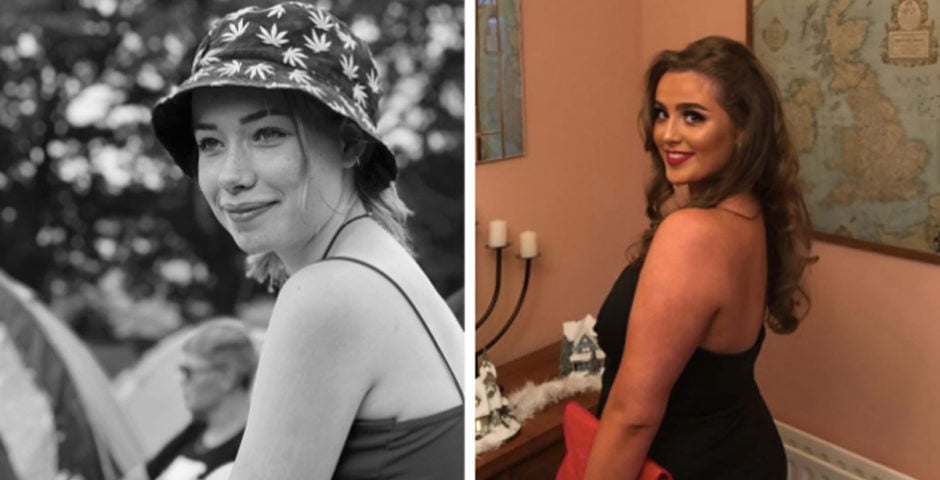 Eight university students have died since the beginning of term one, meaning that at least one student has died every single week for the past month.

On the 3rd October, just days after she arrived on campus, Newcastle University student Jeni Larmour died of a suspected ketamine overdose in her halls of residence. Jeni’s friends described her as a “bright, talented and kind-hearted girl.”

That same night, two other university students died – another 18-year-old from Newcastle University in the same halls and a 21-year-old Northumbria student.

The week after that, on the 8th October, Manchester student Finn Kitson passed away. He was described by his father as having suffered from “severe anxiety”. Finn’s father continued: “We love and miss him so much.”

On the 16th October, the following week, a 20-year-old Coventry student died in his halls. Two days later on the 18th October, third-year Bristol medicine student Matthew Ward died while on placement in Swindon.

The next day, on the 19th October, second-year Cardiff student Lily Arkwright passed away. Her friends called her the “sweetest little soul”.

Six days later on the 25th October, North Wales Police announced that a 26-year-old student at Bangor University had been found dead in his uni halls.

Surges of coronavirus at UK unis have forced students to self isolate en masse, including freshers who have barely gotten to know their flatmates. With the prospect of two weeks of mandatory isolation before being allowed home for Christmas, or the fear of not being allowed home at all, times are tougher than ever before for university students. Mental health campaigners have called for university to be moved entirely online next term, with bringing students back this term being branded as “reckless”..

Aside from the drug-related deaths in Newcastle, every single one of the lives lost in the past month has been reported by police as being “unrelated to COVID” and is not being treated as suspicious.

But Finn Kitson’s father hit out against this in regards to his son’s death. Michael Kitson responded to a news article which confirmed Finn’s death was not COVID-19 related by saying “This is not true. If you lockdown young people because of Covid-19 with little support, then you should expect that they suffer extreme anxiety”.

This is untrue. If you lockdown young people because of Covid-19 with little support, then you should expect that they suffer severe anxiety. The student referred to below is our son – and we love and miss him so much. https://t.co/48xxdnrHVX

Lily Arkwright’s brother Jonty also wrote in tribute to his sister: “On the evening of the 19th October we lost a smart, funny, life of the party kind of person. But that was what we all saw, for Lily it must not have been.

“As her brother Lily and I have shared 17 years together and she had never told me her mental stresses or strains, she kept them to herself tucked away and let this anxiety and pain grow within her. Nothing specific caused her to do what she did but it was a build up of everything.

“All I can say is that you weren’t here long enough.”

Universities have reached out to their students and urged them to seek mental health support during this time, but for many, the waiting list is long and the prospect of online counselling is unknown and unappealing.

Just today the National Union of Students issued a mental health warning and called for urgent action to be taken over student suicides. They have asked for increased funding into NHS mental health services, better provision of mental health services for BAME students, and greater support for self-isolating students including increased distribution of meal packages and wellbeing materials.

Speaking about how the UK government has failed uni students this week, activist Ben West, who lost his brother to suicide in 2018, said: “How many more names will it take? How many more deaths do we have to endure before this is taken seriously? I am sick of hearing the same story over and over again.”

Read more from The Tab’s You Matter campaign:

• Three more university students have died since the start of term

• Going home is not a magic fix for every university student. Stop treating it like one