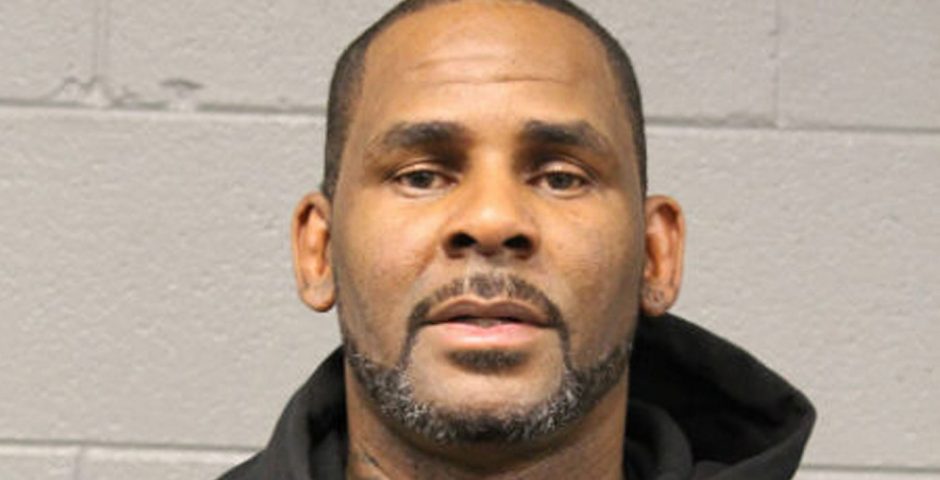 It’s all about the allegations against him

Netflix has announced it will be releasing Surviving R Kelly, the documentary about allegations against the singer, next month.

The six part documentary is all about alleged sexual and physical abuse against R Kelly and includes interviews with several women who recall their experiences.

The documentary was originally aired on Lifetime in the US in January this year. It was briefly broadcasted in the UK in February on the Crime + Investigation channel. After the series was released, R Kelly was dropped from his record label and he was charged with 10 counts of aggravated criminal sexual abuse, nine of which involved minors.

Now it has been confirmed the documentary will be aired on Netflix. 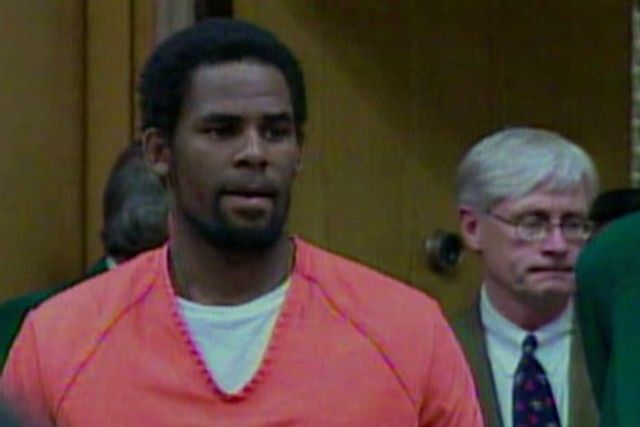 What is Surviving R Kelly about?

Surviving R Kelly is all about a number of allegations of abuse against the singer dating back to 1994.

Some of the historic allegations against him include marrying a minor, inducing someone into an indecent sexual relationship, videotaping him having sex with a woman without her knowledge and selling the tape, making child pornography and trapping six women in a sex "cult".

The series looks into the allegations and cases. It is made up of six episodes and features interviews with several women who recount their experiences – which R Kelly denies. Celebrities such as John Legend, Stephanie "Sparkle" Evans and Chance the Rapper are interviewed in the documentary and Andrea Kelly, R Kelly's ex-wife, also appears.

In Surviving R Kelly, women and girls revisit their experiences and some discuss how they were promised a music career, only to find themselves being recorded having sex with R Kelly. They recall being forced to call him "daddy", and getting slapped in public for talking to other men.

Most recently R Kelly has been charged with prostitution and solicitation involving a girl under 18 and it has been reported he is suffering from an incurable STD.

When is the Netflix release date for Surviving R Kelly?

Surviving R Kelly will arrive on Netflix on September 15th 2019.

Netflix's list of what's new on the site in September also included The I-Land, a horror adaptation of Fyre Festival, and the film Call Me By Your Name.