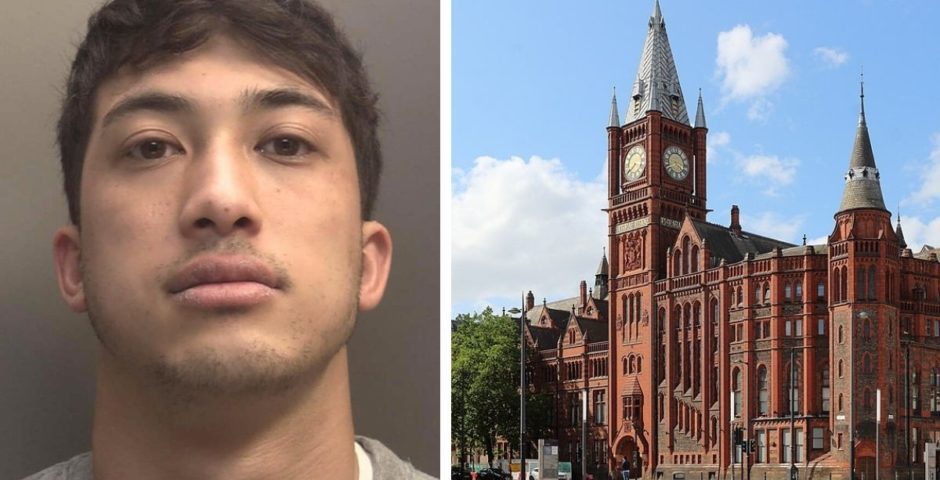 The University of Liverpool has confirmed they have dismissed Charles Goodwin from the university following his sentencing on Monday.

Goodwin was found guilty of raping two students and sexually assaulting another. One case of rape and the sexual assault took place during Goodwin’s first term at the university in September 2020.

In a statement to The Tab, a spokesperson for the university expressed their support for the victims and said Goodwin’s studies had been terminated.

They said: “It is deeply distressing that one of our students perpetrated these offences and our thoughts are with the survivors.

“We can confirm that we have terminated Goodwin’s studies and dismissed him from the University.” 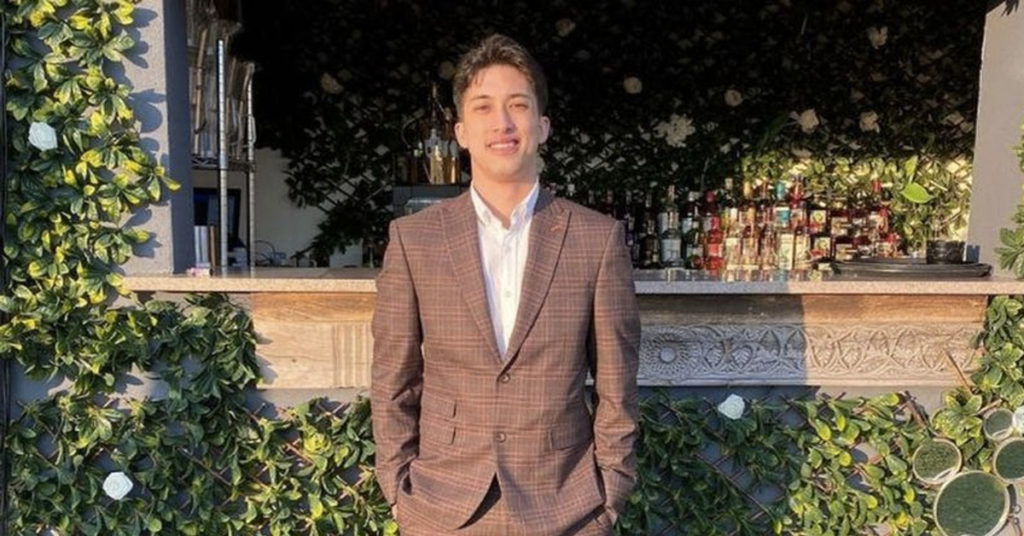 Goodwin was enrolled on the business management course at University of Liverpool when he raped a fellow Liverpool student during the first week of term and sexually assaulted another student.

He had previously been arrested in January 2020 for raping a student in Manchester, however he was released on bail.

After a fourth complainant, also a Liverpool student, accused him of sexual assault in May 2021 he was arrested and put on remand and sent to jail to await his trial.

Throughout his trial Goodwin admitted to sexual activity with all four students but claimed it was consensual.

On Monday he was sentenced to 17 years in prison with an extension period of three years. During his sentencing the three victims shared the impact the rape and sexual assault had had one them.

The first student based in Manchester said she was unable to continue studying and had moved back home. The second student described how she was now “sad, lost and anxious” and was unable to stay in her student accommodation. The third student said she took time off from university and suffered from panic attacks.