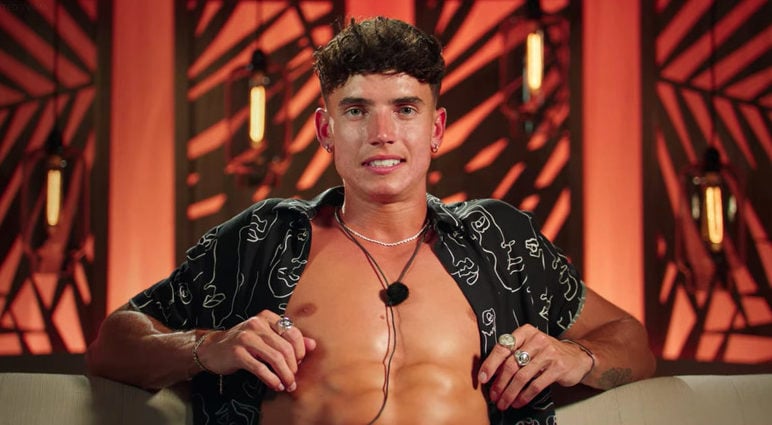 Too Hot To Handle started its second season last week, and it didn’t take long for one of its cast to deeply piss me off.

This year’s batch of the sex obsessed and outrageously gorgeous features Cam Holmes, a 24 year old lad from Newport in Wales. Cam had been under the rule of Lana’s metaphorical chastity belt for a mere two days before he pulled out the favourite card of every toxic lad you wished you stayed away from: blue balls.

For those uninitiated, the premise of Too Hot To Handle is a load of sex starved singletons get chucked into a villa together and incur fines from a 100k prize fund if they do anything with each other, from snogging to shagging. Fines also come for ‘self gratification’. So no wanks, basically.

Is there any science behind blue balls or is it just a myth?

Blue balls is a slang term for a condition known as epididymal hypertension, which refers to aching testicles that some people might experience when they’ve been turned on without having an orgasm. According to Medical News Today, blue balls is a non-serious condition that is, at worst, brief spells of feeling uncomfortable.

All of these in Cam’s case being the far more viable (and less cost worthy to a shared prize fund) option.

The conversation with Emily was uncomfortable to watch

Look, I’m not bothered about watching someone on TV lay down to help their boner go away on a programme like Too Hot To Handle. Nobody is tuning in for that. We want sneaky snogs and whatever else comes with that. Is it better telly that he has a tug in the shower guarded by other lads in the show? Of course it is. Wank away, Cam. I don’t care how much money these people finish the show winning. But here’s the thing. If the discomfort was so frustrating that Cam was going to have a wank in the shower anyway, why didn’t he just do that first?

Testicular pain isn’t something to shrug off casually, either. If there is serious pain going on in Cam’s testicles (which there absolutely might be – only he would know that), it could be due to an underlying condition that needs to be checked out, such as kidney stones. And if that’s the case, I don’t really think the best place for him is in the manic villa of a Netflix reality show.

Don’t let anyone tell you you need to do anything to relieve their testicle pain. They’re trying their luck, they should know better and you shouldn’t stand for it.

All episodes of season two of Too Hot To Handle are available on Netflix now. For all the latest Netflix news, drops, quizzes and memes like The Holy Church of Netflix on Facebook.

• They’re here! Meet the cast of Netflix’s Too Hot To Handle season two 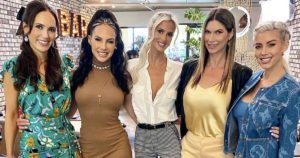 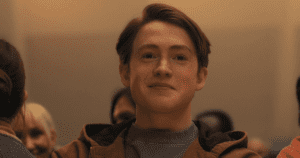 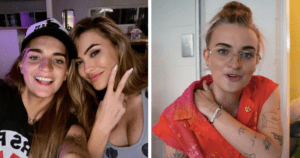