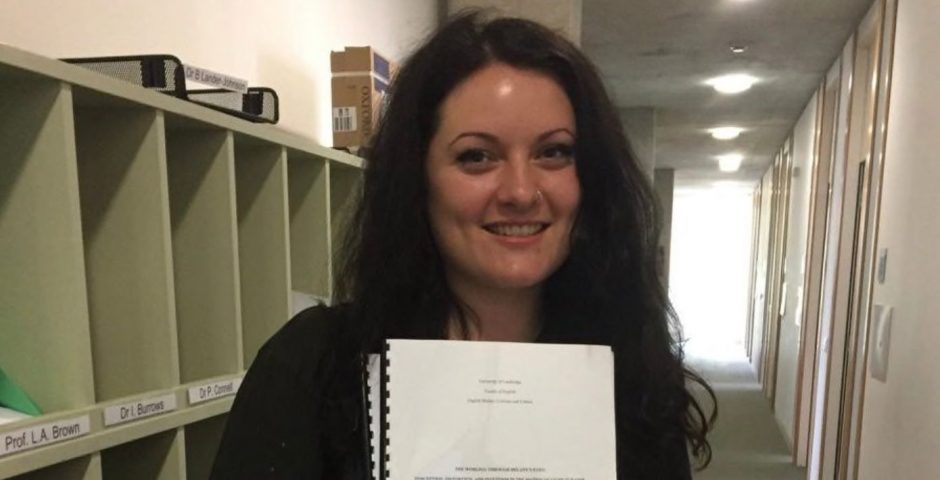 A Cambridge student has quit after accusing the university of "structural racism".

In an open letter published online, PhD student Indiana Seresin detailed her decision to leave following a lecturer repeatedly reading the n-word aloud during a class.

Indiana, who was working on a government-funded doctorate about contemporary American artists and writers, claims to have witnessed an "accumulation of racist incidents" during her time at the university.

In her withdrawal statement posted on Medium, she talks about a non-black lecturer who repeatedly used the n-word during their class discussions.

The same lecturer also read the word out in an undergraduate lecture attended by her friend, who is one of a few black students in the faculty.

Indiana reveals that her friend made her discomfort at the use of the word known to the lecturer, but instead of receiving an apology she was simply told that she "did not understand the context in which the word was being used."

Following this, Seresin and her peers had multiple meetings with the chair of the English faculty and raised the issue at a Teaching Forum, where students and academics were invited to exchange views. She says the experience was "intimidating", and felt as though she were "on trial".

She said: "Many of those present seemed simply unable to comprehend the difference between a black writer reclaiming the n-word and a non-black Cambridge lecturer or student saying it aloud in class."

This particular incident, in combination with the "near total absence of black students and lecturers" at Cambridge made her aware of the "pervasive presence of racism" in the university. 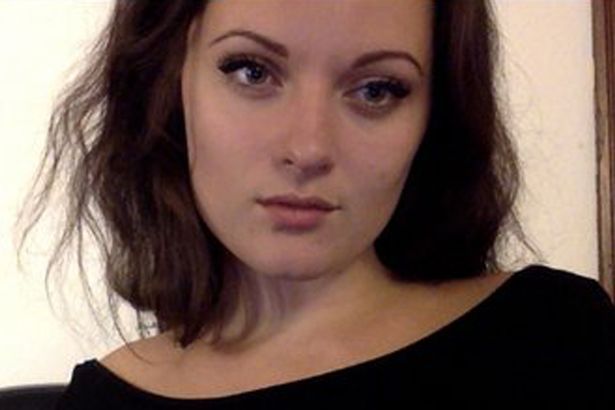 As a white researcher drawing on black studies, Indiana believes that she needs to "earn the right" to do this work.

She did not feel that she could achieve this at Cambridge, where she "benefitted from the structural racism of the university", leading to her decision to drop out.

Seresin's claims come after a senior academic at King's, the college where she was studying, accused porters of racial profiling. Dr Priyamvada Gopal, who has taught at the university for 17 years, spoke out about how she was refused entry to the college on several occasions because porters have questioned her position, as a result of her race.

The final straw for Indiana came when Ghanaian scholar Akosua Adomako Ampofo was invited to deliver a lecture on the way racism functions in academia. She states that the director introducing her repeatedly called her talk "controversial and provocative".

Indiana says that "this method of veiling racism through a performance of faux humility and bumbling foolishness" is "something of a tradition among the British elite classes."

The behaviour of both the porters and academic staff echoes a wider problem with diversity.

In a recent interview with The Tab, Cambridge graduates Ore Ogunbiyi and Chelesea Kwaykye opened up about their experiences as black students. The pair discuss the university's failure to diversify, talking about the lack of representation BME students face both within their studies and in accessing pastoral services, such as mental health support.

They both agree that micro-aggressions are the real problem however; being told they "speak good English" and "you're fit for a black girl" highlighting the culture of racism that exists at the university.

A spokesperson for the University of Cambridge said that following the Teaching Forum, it was decided that there should be "no prescriptive rules on what language is appropriate to reference when reading from texts, but that academics should consider the contemporary and political discourse around particular words or terms."

They also added that they have introduced prevention initiatives and anonymous reporting options in an attempt to create a culture “free from racism, discrimination, prejudice and harassment”.

• ‘You’re fit for a black girl’: What we learned being black at Cambridge