Louella was found dead after taking MDMA, Ketamine and 2C-P

CCTV images have been released showing Louella Michie hours before her death at Bestival in September 2017.

Louella can be seen walking through Parkland just after 4pm with boyfriend Ceon Broughton, currently on trial for manslaughter. Another image shows them near a helter-skelter. Ceon's hi-vis trousers are clearly visible in both images.

Louella was found dead in woodland at the edge of the Bestival site at 1:15am. An inquest heard she had taken MDMA, Ketamine and 2C-P. 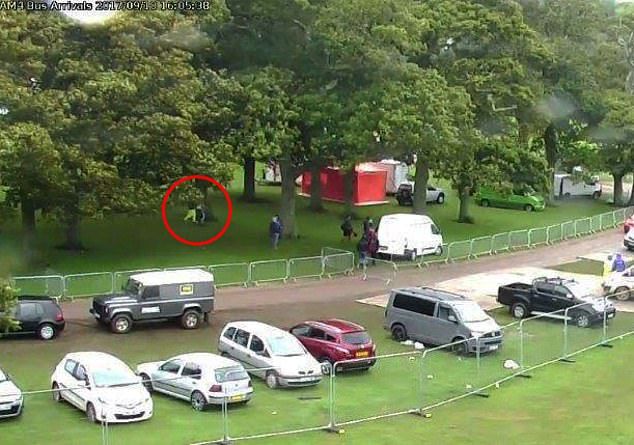 Ceon stands accused of supplying Louella with 2C-P. The court heard previously he had filmed Louella on his phone as she was "disturbed, agitated, and seriously ill" and continued to film her after she died. Ceon denies the allegations.

Louella's dad, Holby City actor John Michie, told the court how he begged Bestival's security staff to let him into the festival in an attempt to find his daughter. 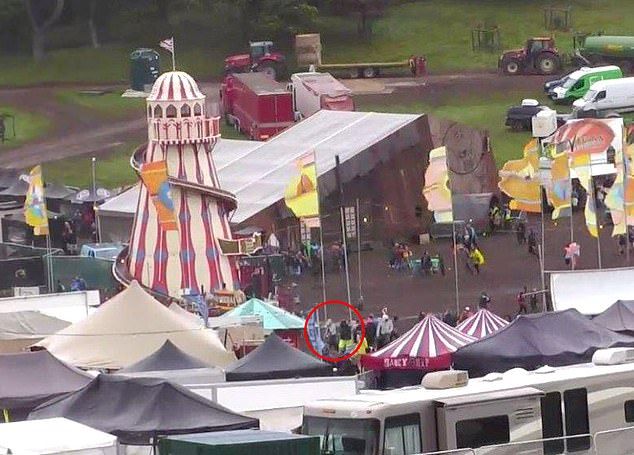 The CCTV footage was shown to the jury at the start of Ceon's trial. The images were released yesterday by Dorset Police as the trial was suspended due to a juror's illness.

Another image shows a bag of white powder found in Ceon's phone case. The bag has a stylised biohazard logo and is labelled "2C-P". 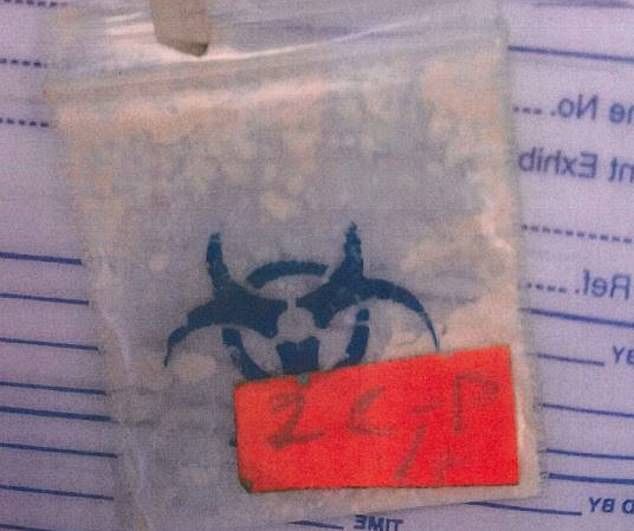 The bag of white powder found in Ceon's phone case

The prosecution's closing statement claimed Louella died because of a "fatal attraction" to Ceon who had "lied and lied" following her death.

"The prosecution case, quite simply, is that any reasonable person, being prudent and careful having given Louella drugs on that evening, would have appreciated the risk and, in seeing her reaction, that her life was in danger.

"Quite simply, her life could have been saved. A few actions by him, as opposed to his inaction, and she would still be here today."

Louella was 400 metres from Bestival's medical centre when she was found. An expert previously told the court she would have had a 90 per cent chance of surviving if she had been treated in time.

The prosecution alleges Ceon didn't seek medical help for Louella for over six hours as he feared activating a suspended prison sentence, given to him a month before the festival. Ceon had also pleaded guilty to an unrelated charge of supplying Class A drugs at Glastonbury earlier that summer.

• What you need to know about 2C-P, the drug Louella Michie took the day she died