What you need to know about 2C-P, the drug Louella Michie took the day she died

It’s a synthetic psychedelic: In the same family as magic mushrooms and LSD

2C-P was one of the drugs Louella Michie took before her death at Bestival back in 2017. It was also implicated in the death of Irish teenager Alex Ryan and there's a history of reported hospitalisations.

During the court case following Louella's death, a toxicologist said: “As far as I can tell, there has never been a recorded case in scientific literature of 2C-P causing a death.”

While Louella has been reported as the first person to die after taking 2C-P, the inquest heard she had also taken MDMA and ketamine. Either of these drugs can be fatal at higher dosages or when combined. 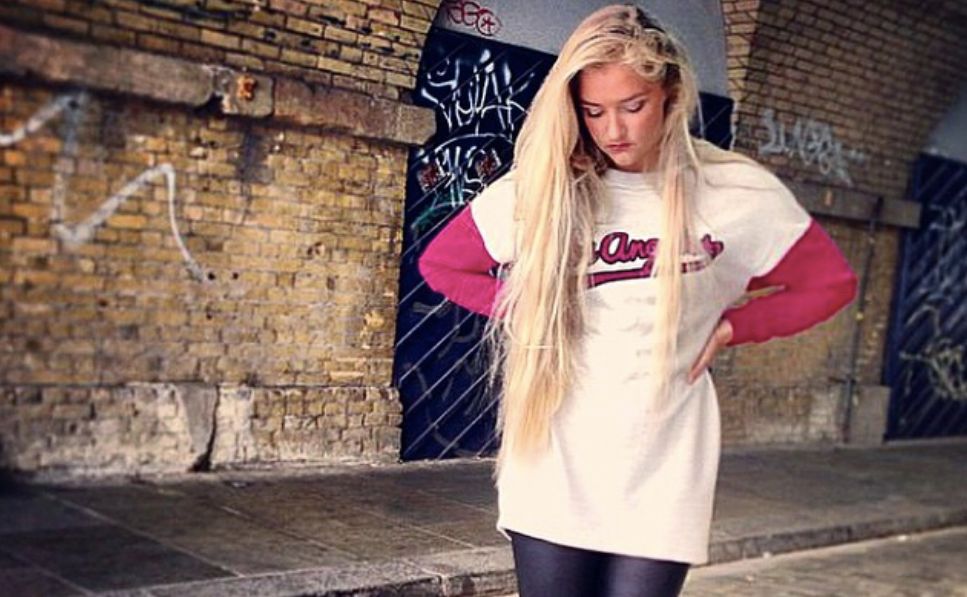 Chemist Alexander Shugin is credited with the discovery of 2C-P, along with about 230 other drugs, including the rest of the 2C family, back in the 1970s.

It's a synthetic psychedelic, so it's from the same family as magic mushrooms and LSD.

Mushrooms grow in fields while LSD is "semi-synthetic", because its precursor, lysergic acid, occurs naturally in certain fungus and seeds.

2C-P is totally synthetic, with a complex synthesis, chemistry degree, and loads of Breaking Bad kit required to produce it.

White crystals or powder. It can also be pressed into tablets or occasionally sold prepared in gel capsules. 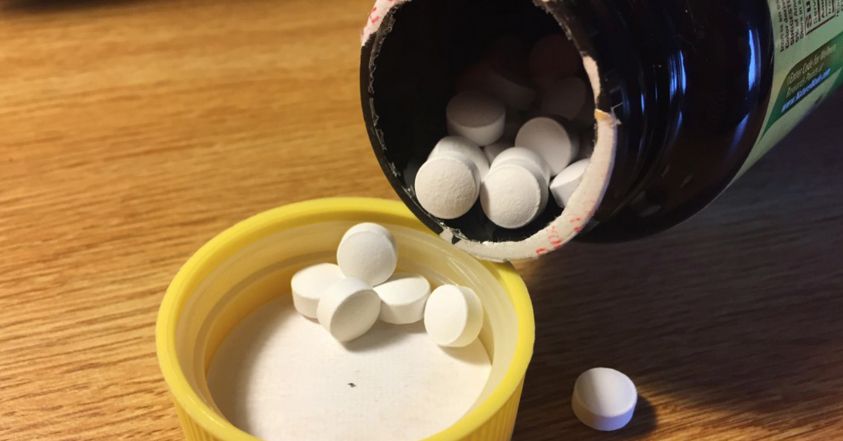 How do people take it?

Swallow it, or a small bump up the nose.

It can take two or three hours to hit you taken orally, and either way, there's not much margin for error in dosages.

Distort reality, hopefully for the better, and make you more aware of colours and sounds. If you've taken a larger dose or taken other drugs too you're more likely to get confused about what's happening or think people who aren't there are sat next to you.

It can make you feel happy and in tune with your surroundings and make you notice patterns or "visuals" as you look around.

There are dozens of other weird variations in the "2C family" like 2C-H and 2C-G-3, each with a slightly different molecular structure.

The dosages vary massively between the different 2C drugs. If you've got a bag of 2C-P but you think it's 2C-B and dose it out accordingly, you'll be taking a double or even triple dose of 2C-P. 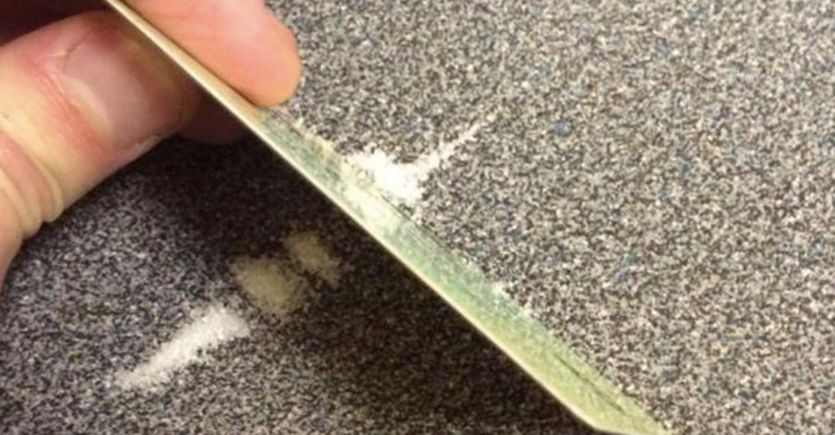 An academic paper titled "Mistaking 2C-P for 2C-B: What a Difference a Letter Makes" tells of a 19-year old-admitted to hospital after taking 2C-P sold to him as 2C-B.

It's still a psychedelic though, not a stimulant. A hallucinogenic with a bit of a buzz on the side, enough to keep you from melting into the sofa but nothing like the energy of coke or MDMA.

Don't take a 2C drug for the first time and head out expecting to come up like you've dropped some MDMA. In any case, the ecstasy-like effects are more commonly associated with 2C-B than 2C-P. 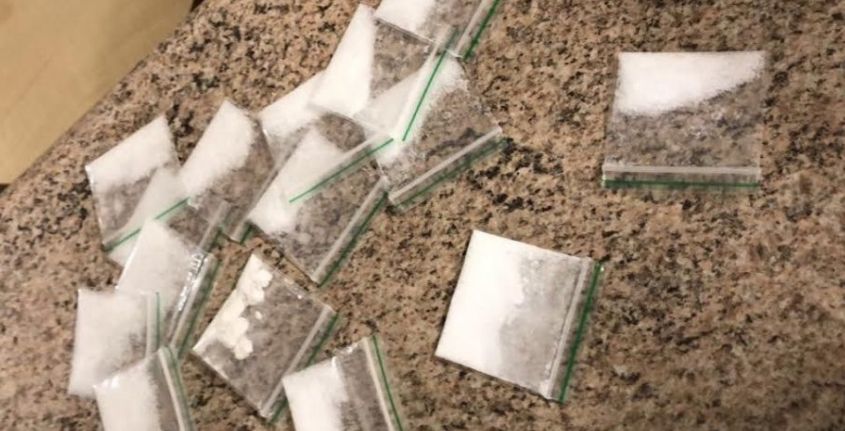 It's hallucinogenic like LSD and has a similar duration, but that's about it.

LSD is usually sold as blotter paper, tabs or liquid, unlike 2C drugs which are usually pills or white crystals or powder.

How long does it last?

The effects of a typical dose can last up to a day. Even the peak effects can last between five and 10 hours.

Taken orally, 2C-P can take three hours or more to reach its full effects, way longer than pretty much any other recreational drug. This makes it really easy to assume you haven't taken enough and accidentally take way too much.

Where do people take it?

Some people use 2C-P at festivals, but that can get pretty confusing and even scary if you're not really comfortable both with the setting and hallucinogenics. Especially when it takes so long for it to wear off.

The Loop, a not for profit Community Interest Company which provides drug safety testing, welfare and harm reduction services at nightclubs and festivals, recommends a safe, comfortable setting like your mate's flat when taking hallucinogenics, especially the first time. 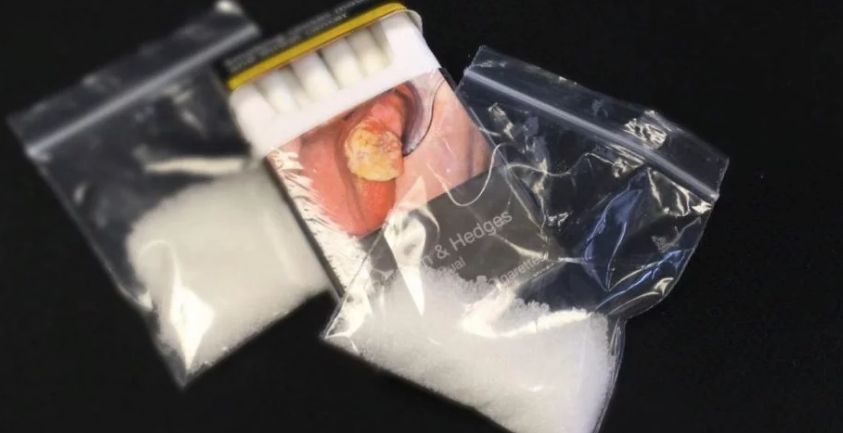 How dangerous is it?

Release, the centre of expertise on drugs and drugs law, say if you're "going through a particularly emotionally difficult part of your life, you should think very carefully about taking any of the 2C drugs. The experiences they produce can be frightening and overwhelming to inexperienced users, and can trigger panic attacks or episodes of psychosis in those vulnerable to them."

Talk to Frank advises that 2C drugs can cause headaches, nausea and vomiting and risk overstimulating the heart. It's not known if 2C drugs cause any long term damage and it's not thought to be physically addictive.

Nobody can recommend a safe dosage of 2C-P. Your body weight and metabolism are just a couple of countless variables that'll affect how much you can handle. 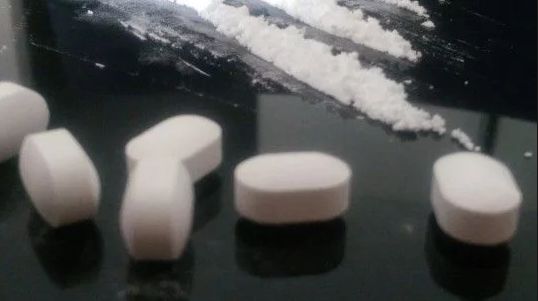 Shugin, the inventor, said that 10-12mg was his preferred dosage yet cited one case where 16mg was "a physical disaster". When a few milligrams can make all the difference it's not something you can dose out quickly under your phone's torch.

As even a typical dose can last for up to a day, harm reduction charities advise anyone trying a psychedelic for the first time to take a small dose and then take more next time if you're sure you want a more intense experience.

Related stories recommended by the writer