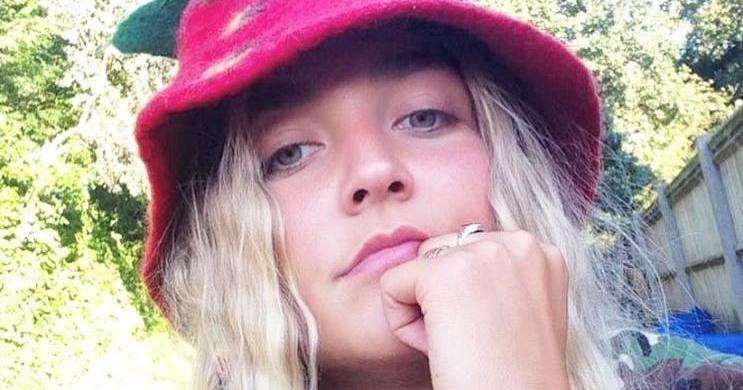 Everything we know so far about the Bestival death

The man who was arrested is her ex-boyfriend, according to her family

25-year-old Louella Michie died at Bestival on Monday, and this is what we know so far about the situation.

Bestival site police were called at 1am on Monday after a woman was reported missing. It has been reported that her body was later found beside a 28-year-old man who was then arrested on suspicion of murder.

However, according to her parents, the man in question is her ex-boyfriend, and they do not believe he is responsible for her death.

A source close to the family told the Daily Mail: "They don't for one minute believe that it was murder. The police have to do their job but the family fully expect him to be released. This was an accidental death and there was no murder". 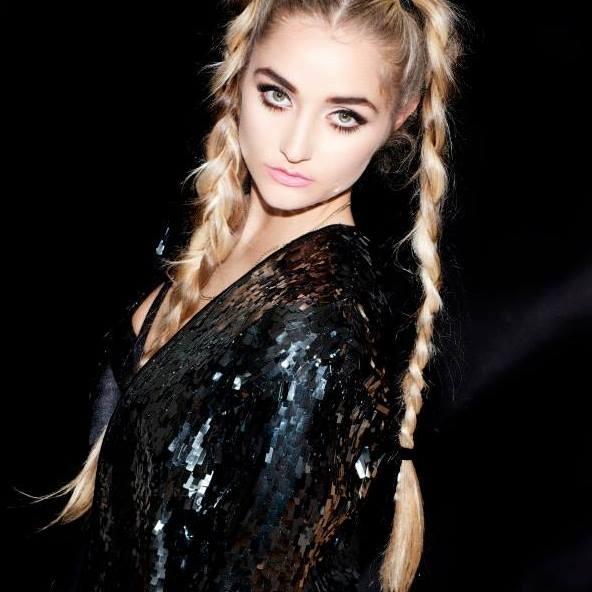 Louella was a model and a dancer

After reports of strong pills containing unknown chemicals circulating the festival, which took place in Devon 7th-11th September, it is suspected that drugs may be linked to Louella's death, however nothing has been confirmed.

Louella, a model and dancer from North London, is the daughter of Coronation Street and Holby City actor, John Michie, and she is reported to have died on her 25th birthday.

She is believed to have been found by a wooded area of the festival, near Lulworth castle, next to her ex-boyfriend. He is now being questioned about her death.

A family friend told the Daily Mail: "From what we have been told he was with her and was trying to help her. We know the police have to make sure and they only reason they arrested him on suspicion of murder was because he was with the body.

"They were in a relationship, then broke up but remained good friends. He is known and liked by the family," said the source.

"He is a nice guy and the family expect him to be released soon once the police have completed their inquiries."

Mr Michie, Louella's father, uploaded this image of his daughter sewing her outfit for Bestival onto Instagram just days before she died.

Mr Michie and his wife, Carol, rushed to the Bestival site on Monday morning after receiving a panicked phone call and a Whatsapp message sharing the location of Louella's body.

He told The Sun: "We’ve lost our angel. It’s not murder – they were friends.

"It was just a tragic mistake, a tragic accident. She touched so many lives. She was so very positive, so bright. She had such energy. The tributes to her have been incredible."