Her mum said they were dismissed as ‘hysterical parents’

Holby City actor John Michie has told a court he begged Bestival's security staff to let him into the festival in an attempt to find his daughter, Louella.

After hearing Louella "screeching" on the phone, her parents immediately set off from North London to the event on the Dorset coast.

Her boyfriend, Ceon Broughton, is now on trial for manslaugher and supplying drugs. The court heard previously that Ceon filmed Louella as she dying, and continued filming after she had died. Ceon denies the charges. 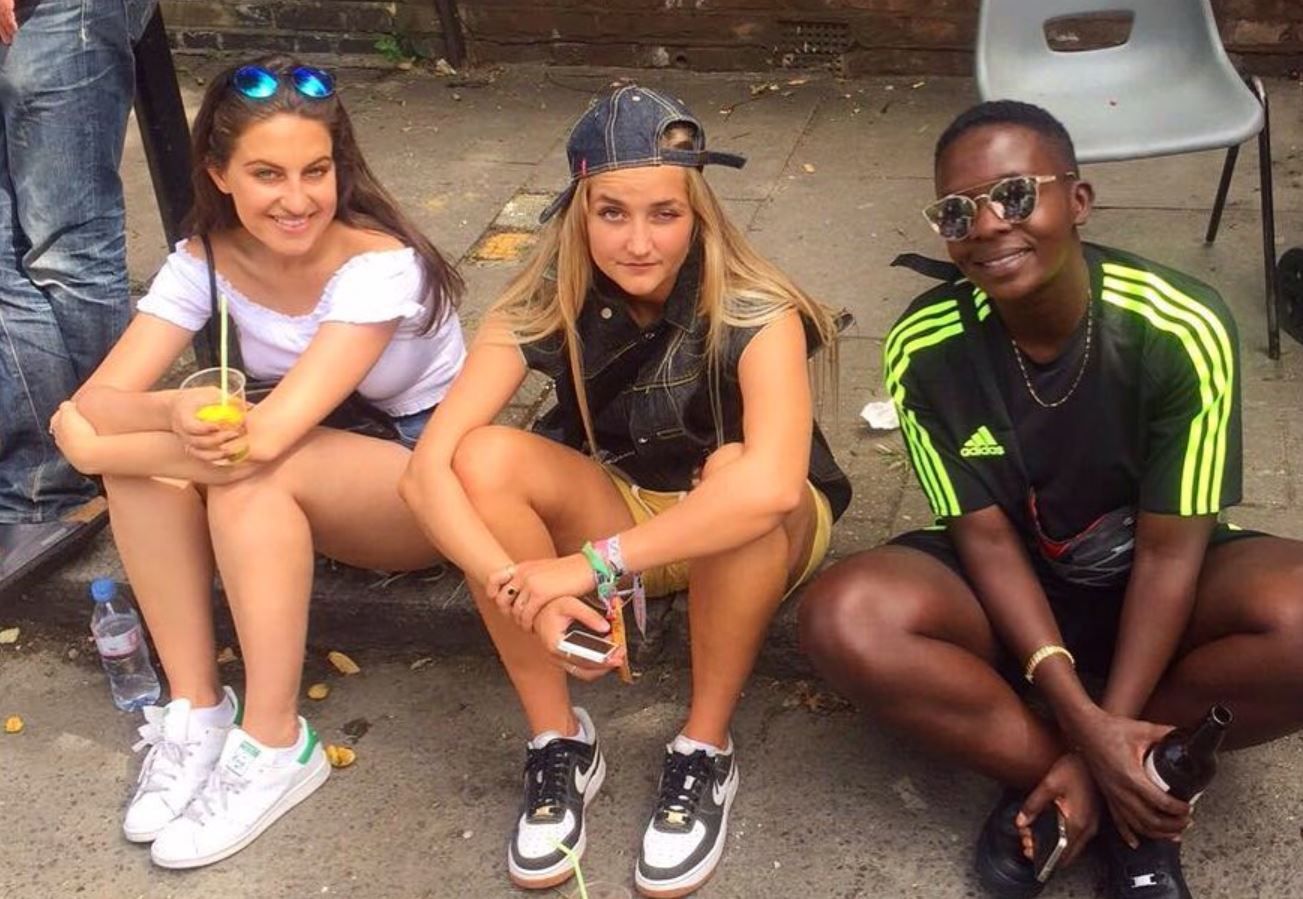 Jurors were told he called Louella a "drama queen" and told her "put your phone away" as she was shouting for her mum.

Her mum, Carol, told the court: "They probably thought, 'here are some hysterical parents. There are 30,000 people here. They have all taken drugs.'"

One security guard was eventually convinced to take her dad's phone, which showed a pin-drop location sent to them by Ceon.

Louella's mum spotted Ceon alone as he was escorted by security staff. She told the court: "There seemed no urgency. I was freaking out because he was on his own, I was saying, 'You've left her, you've left her.'

"He said, 'I put my coat on her', or something, and they just scooped him out of the way."

The court heard that the parents were then left waiting for up to 90 minutes, after which they were told Louella's body had been found in woodland 400 metres from the festival's medical centre. 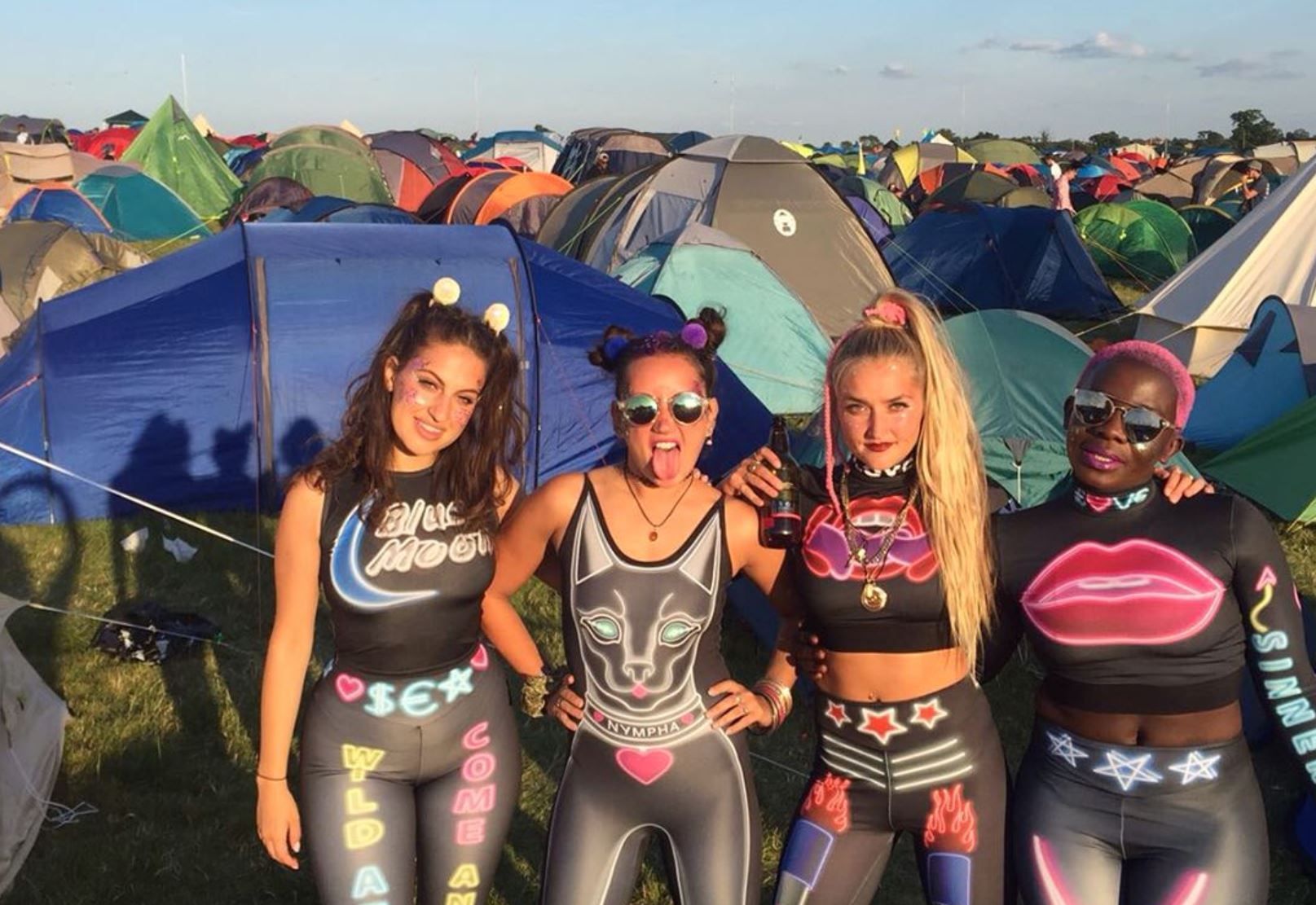 Speaking of Louella's boyfriend's actions, her father told the court: "I didn't realise how in the six hours he was with her, he had not taken her to get help, how he had seen her very, very distressed state.

"I believe he even filmed her after she was dead. I think Louella loved Ceon. I'm not sure that he loved her. I don't know how you could say you love someone if you left them to die in front of you.

"If I was in Ceon's situation, I would have taken another human being, let alone my girlfriend who I was supposed to love, to a medical tent to save her life."

The prosecution claim Ceon failed to seek medical assistance for Louella as he feared activating a suspended prison sentence, imposed just a month before the festival.

In a separate incident, Ceon had pleaded guilty to supplying Class A drugs at Glastonbury earlier that summer.

Her dad told the court about a statement he made defending Ceon shortly after Louella's death, in a response to tabloid reports he had been arrested for murder.

He said: "I felt we had to put out a statement saying this is not true. I was inclined to think better of Ceon. I believed him to be a good person, at that time.

"However, I didn't realise in the six hours, he hadn't taken her to get help, and, I believe, he filmed her after she died. So clearly, I made a mistake." 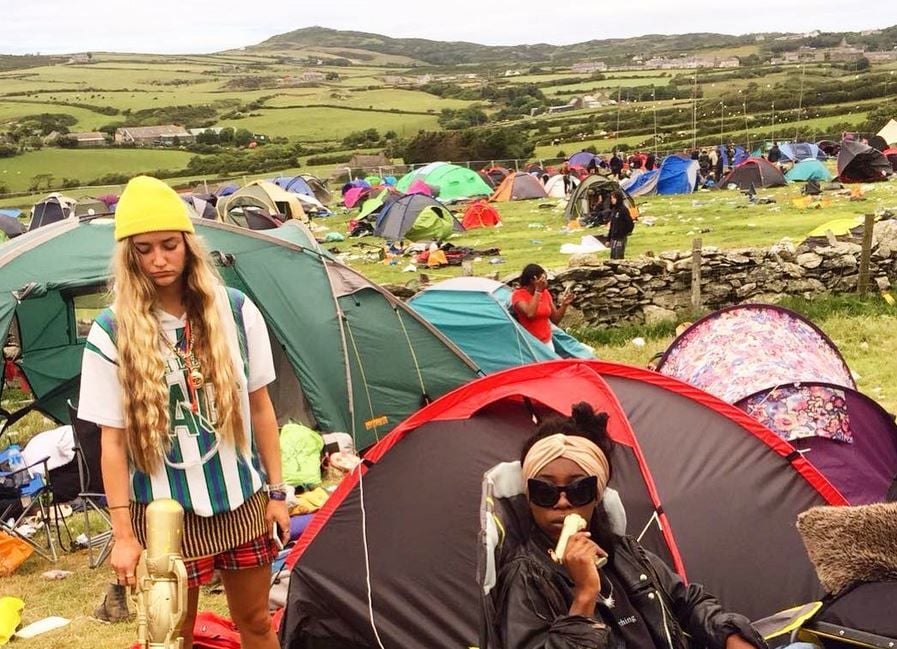 Louella's sister, Daisy, was at home with her parents when Ceon phoned them on the night of Louella's death. She told the court that with the phone on loudspeaker, she could hear Louella screaming in the background and "felt petrified".

Daisy then took the phone upstairs when Ceon told her: "I didn't want to tell your mum" that Louella had taken drugs.

She told the court Ceon didn't seem to grasp the gravity of the situation, adding: "He was talking really calm, really slow. No urgency. I couldn't really get much from him about where they were. Just 'woods' was all I could get out of him.

"I was freaking out, speaking and crying: 'Please promise me you will get her to the medical centre. She doesn't sound OK to me.'"

"There's no way I can believe in six hours someone wouldn't make best efforts to get 400m to a medical tent."

When the defence solicitor suggested the terrain was difficult and that Louella was angry with Ceon, Daisy responded: "I'm pretty sure a 28-year-old man could overpower her in a desperate situation like that and carry her"

Louella's dad, John Michie, plays a consultant neurosurgeon in Holby City. The jury was asked if they were fans of the show before the trial.

• Everything we know so far about the Bestival death

• A tribute to Louella Michie, the North London girl who was friends with everyone