Why Langstone is the best halls

Because who wouldn’t want to live forty minutes from Uni?

Located a fifteen minute bus journey away from all the hustle and bustle of the city, Langstone Student Village is what appears to look like a wonderful and quiet Halls of Residence. The halls itself is made up of several buildings to accommodate Portsmouth students. Of course some buildings being better than others. For example, the East and West buildings are the ones that stand out better than the tacky looking tower which looks like what resembles a prison tower or giant Jenga. 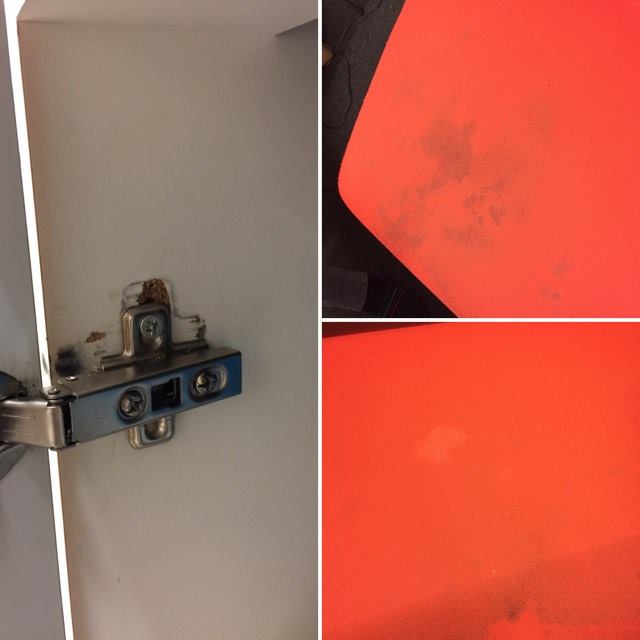 A kitchen cupboard door hanging on for its life, and the horrific stains on the sofas.

Although Langstone is actually a nice place to live, there is a number of things within the student flats that prove Langstone isn’t the best quality of places to live. So let’s start with the self-catered kitchen and living room space.

On your day of arrival you walk into the kitchen and living room space thinking “well this is nice isn’t it?” Then after your first couple of weeks you instantly think “this is a shit hole”. As time progresses you begin to notice the small things and realise that your kitchen is actually falling apart. Cupboard doors are falling off, and the sofas are so manky it’s unreal. The stains on them look incredibly dodgy, you won’t believe it. 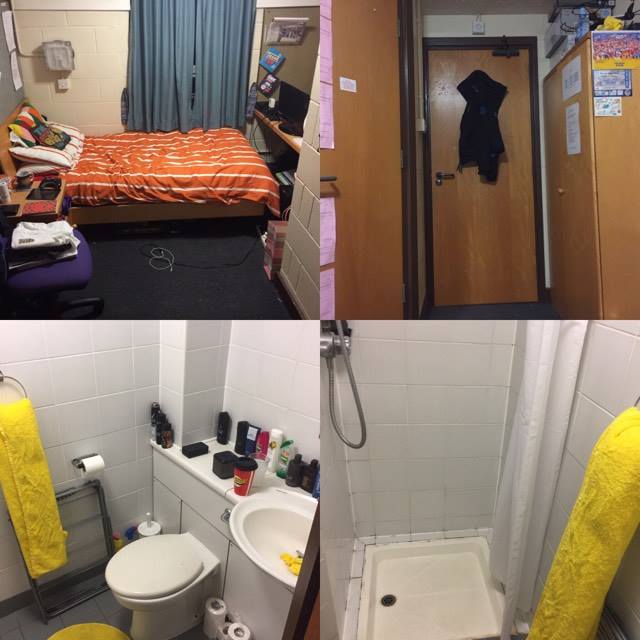 As previously said, the room looks sound when you first move in. But when it comes to December, you realise you’re basically being kept in a prison cell for nine months. The rooms are so small you can barely walk about or actually stretch. However, there is a way to create a bit more space in your room, engage your muscles and turn your bed around sideways. This will create a sense that Langstone hasn’t just hit the legal requirements for dimensions required for a Halls of Residence by an inch.

The bathrooms in the En-Suite rooms make abandoned buildings look good. When using your shower, prepare for your entire bathroom to turn into a giant lagoon. Where the bathroom is incredibly small, the water coming out of the shower crashes into the wall and begins to rebound across the entire bathroom and onto the floor. 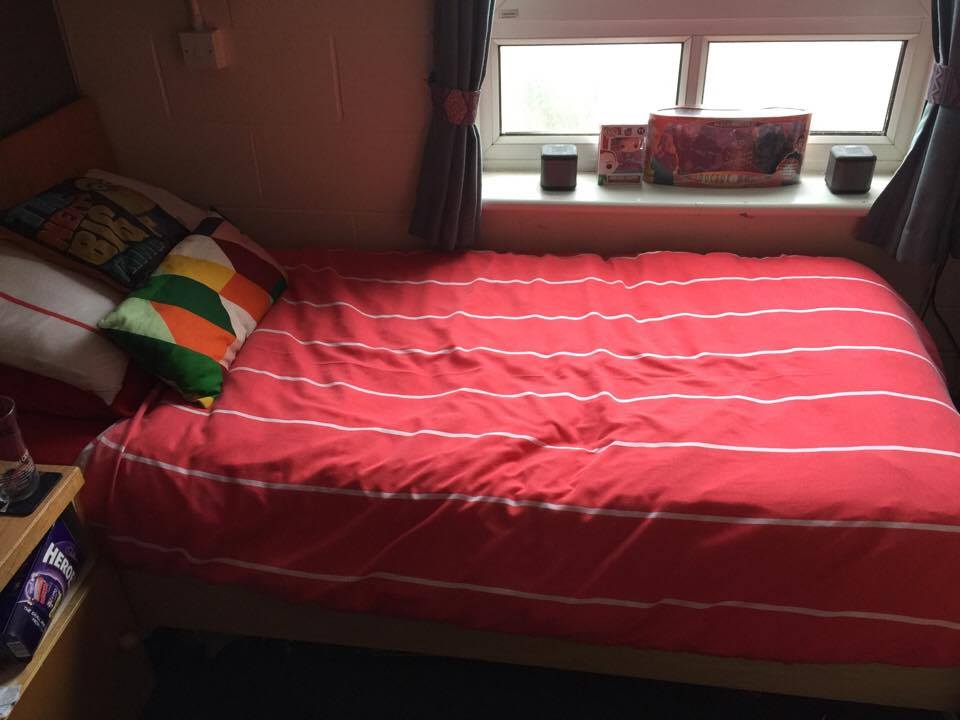 If that doesn’t happen, then the water will run down the shower curtain and cause a massive puddle right by the shower, causing a slip hazard when you get out of the shower. That’s not all, the bathrooms are well known for collecting aesthetically pleasing mould on the ceiling that makes your bathroom look old and rustic. The mould spreads so quickly it’s unbelievable. Eventually you have to get the university maintenance team to actually come and remove the mould and paint your entire bathroom, because this a solid way to get rid of damp. 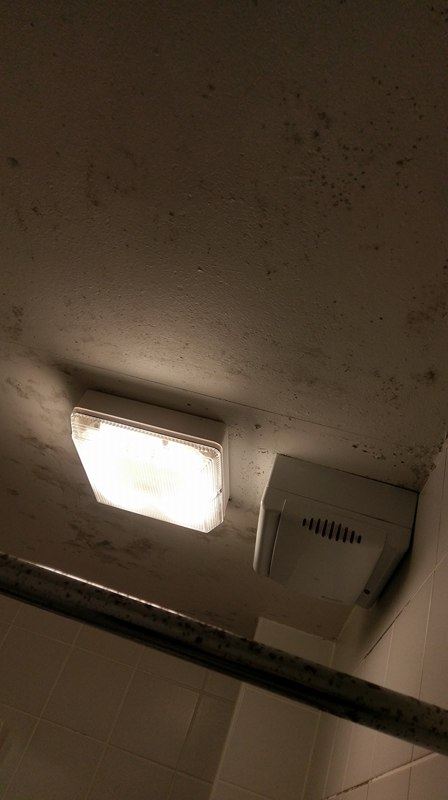 However, if you’re someone who loves photography and stunning views, then you’re lucky, you’ll get a spectacular view out your bedroom and/or kitchen window. Certain Langstone buildings over look Langstone Harbour which looks pretty decent on a sunny day. Or if you’re striking it rich, then you’ll be able to see the Portsmouth famous landmark, the Spinnaker Tower and possibly the Isle of Wight.

But of course living in a Halls of Residence is about the University experience. So it’s your choice if you want to splash out £4,500 to live there or not. Once you get into the swing of things, you’ll enjoy it. Along with the cute bus journeys to lectures everyday. 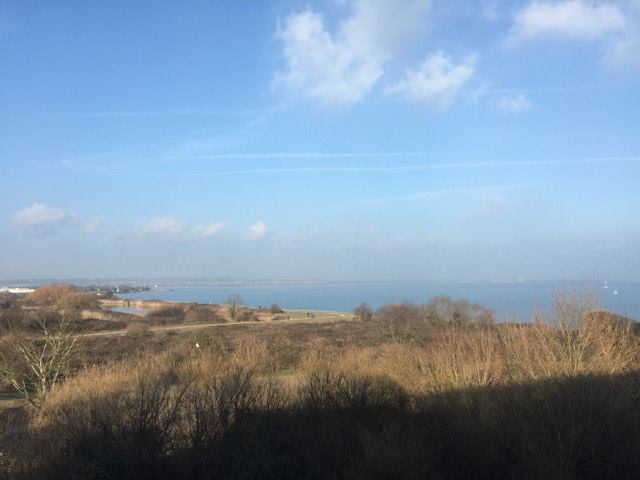