She was described as ‘funny and kind’

23-year-old Saskia Jones has been named as the second person killed during the London Bridge terror attack.

Saskia, a Cambridge graduate from Stratford-upon Avon, had been working as a volunteer for the Learning Together prisoner rehabilitation programme, police confirmed.

She was described by her family as a "funny, kind, positive influence at the centre of many people’s lives." 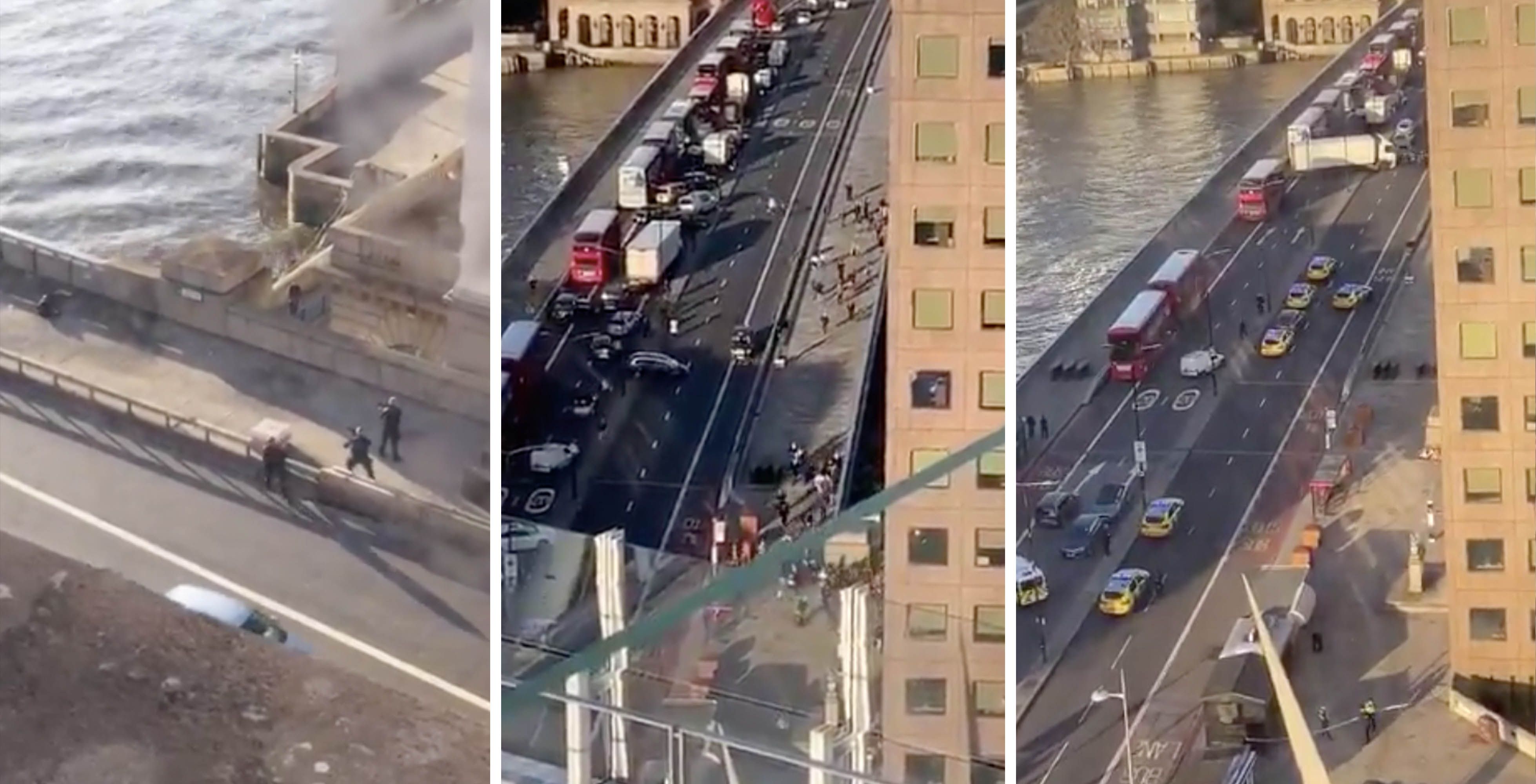 Jack and Saskia had been in London to mark the programme's fifth anniversary at Fishmonger's Hall when the attack began at 2pm on Friday afternoon.

In a statement, Saskia's family said: "She had a wonderful sense of mischievous fun and was generous to the point of always wanting to see the best in all people.

"She was intent on living life to the full and had a wonderful thirst for knowledge, enabling her to be the best she could be.

"Saskia had a great passion for providing invaluable support to victims of criminal injustice, which led her to the point of recently applying for the police graduate recruitment programme, wishing to specialise in victim support.

"This is an extremely painful time for the family.

"Saskia will leave a huge void in our lives and we would request that our privacy is fully respected."

Medical director for the NHS in London, Dr Vin Diwakar, said three people had been injured in the attack. One of them has been allowed to return home. The other two remain stable in hospital.

Cambridge's Vice-Chancellor said the university "condemns this abhorrent and senseless act of terror."

Cambridge Student Wellbeing services can be accessed via their website. Cambridge Nightline can be called between 7am and 7pm on 01223 744444.

• Everything we know about the London Bridge terrorist attack so far

• ‘I was so scared’: We spoke to King's College London students during the lockdown