Jack Merritt, Course Coordinator for the University of Cambridge’s Learning Together Programme, is the first victim of the London Bridge terror attack to be named.

The 25-year-old died on Friday afternoon. He attended Hills Road Sixth Form in Cambridge and after completing an undergraduate degree in Law at Manchester University, began studying at the University of Cambridge’s Institute of Criminology in 2016.

A tweet shared by Jack’s father, since deleted, stated (as quoted in Cambridge Independent) said:

“My son Jack, who was killed in this attack, would not wish his death to be used as the pretext for more draconian sentences or for detaining people unnecessarily. R.I.P. Jack: you were a beautiful spirit who always took the side of the underdog.”

Two died and three were wounded during the attack, which began at Fishmonger’s Hall – the location of the conference organised by Learning Together. Learning Together was set up by University of Cambridge academics, and has been described as “bringing students in Higher Education and Criminal Justice institutions together in transformative learning communities”. It is believed that the attacker had been invited to attend the conference, designed to help rehabilitate former prisoners.

“I am devastated to learn that today’s hateful attack on London Bridge may have been targeted at staff, students and alumni attending an event organised by the University of Cambridge’s Institute of Criminology. We are in touch with the Metropolitan Police, and awaiting further details of the victims. We mourn the dead and hope for a speedy recovery for the injured. Our thoughts are with all their families and friends.”

A vigil was held at Great St Mary’s Church, the University Church, at 11am earlier on today in memory of the victims of the attack. 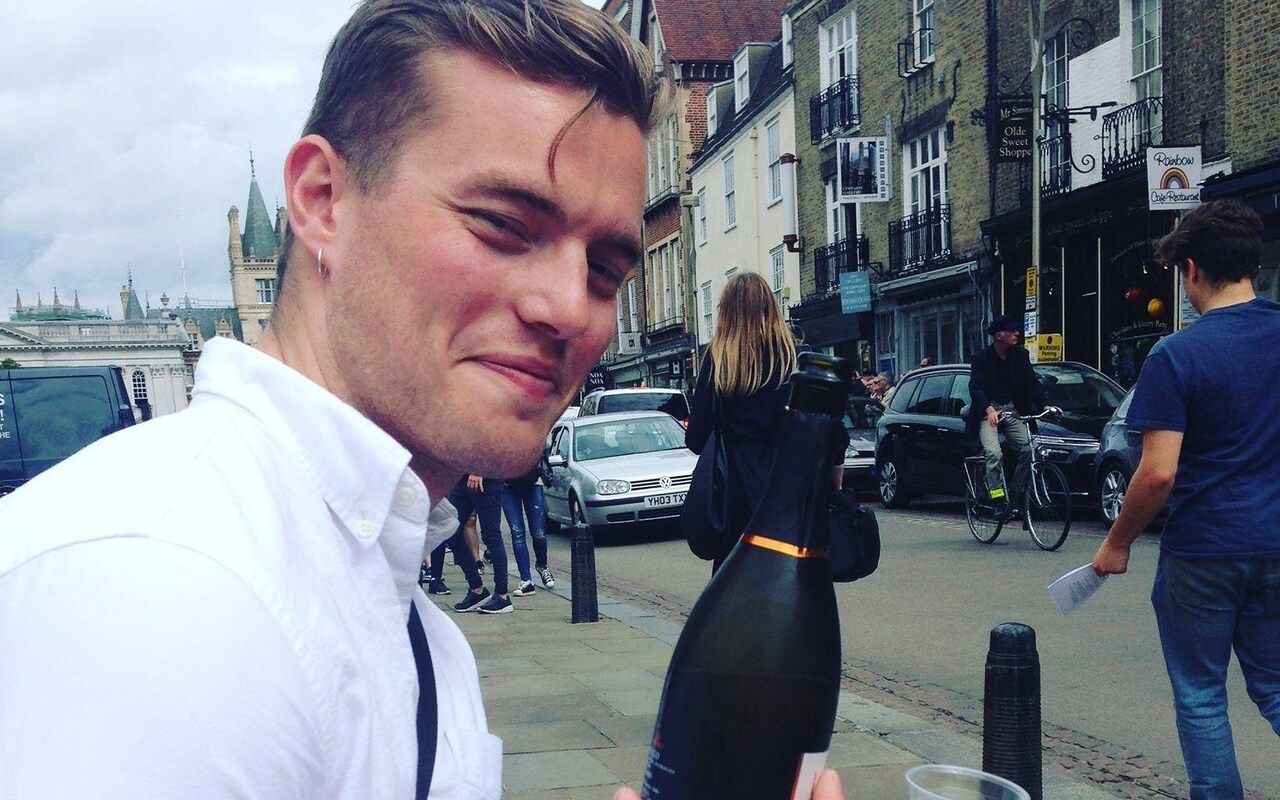 General election hustings, scheduled to take place at the Church at midday, were cancelled, as Cambridge’s political parties have temporarily suspended campaigning out of respect. 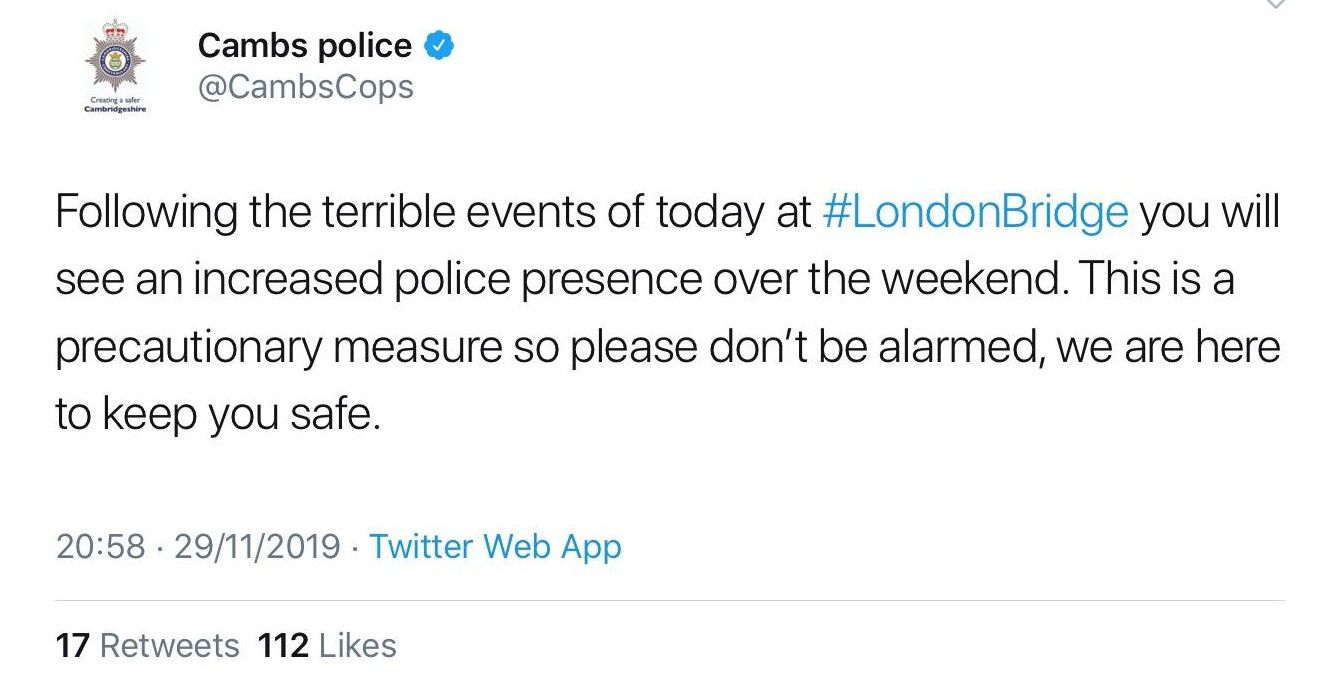 In response to the attack Cambridgeshire Police have tweeted that there will be an increased police presence in the city. Anyone who believes they have seen suspicious activity is encouraged to report this to the police by calling 999 or 101.