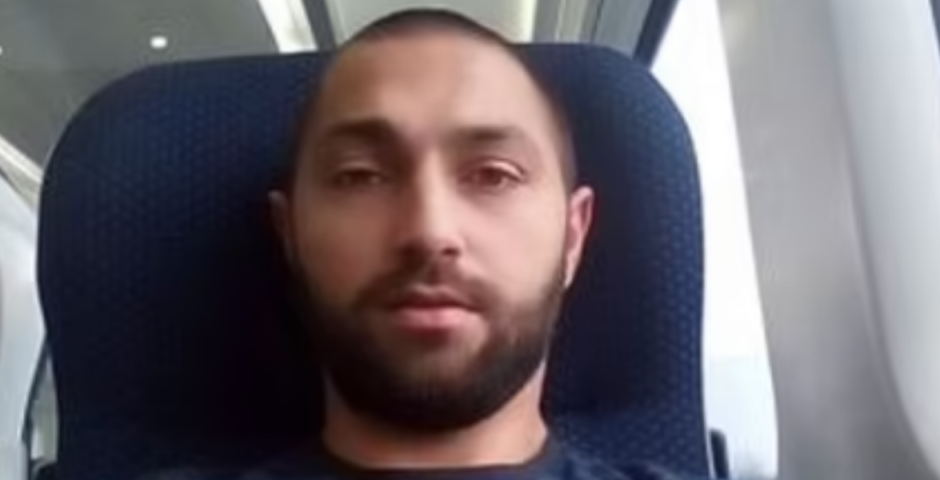 The 31-year-old man was arrested on 18th January

A man suspected of killing 23-year-old primary school teacher Ashling Murphy has been named, as he showed up in court yesterday (19th January).

Josef Puska, 31, has been charged with murder. He was based in Tullamore, County Offaly, where Ashling was beaten to death earlier this month.

Ashling was jogging beside a canal at 4PM on 12th January when attacked by the stranger. Gardaí (Irish police) ruled out early on that the suspect had been known to her before she was killed. 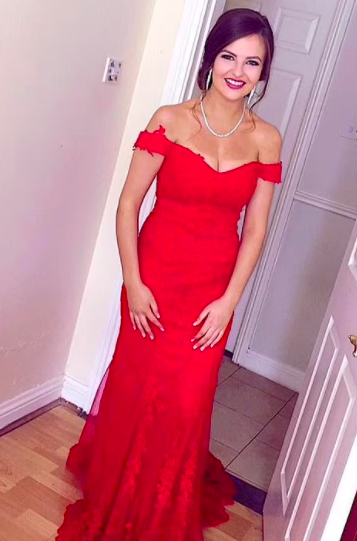 Josef Puska has been remanded in custody at Clover Hill Prison, and is due to appear back in court on 26th January.

While standing in court, a detective sergeant gave evidence against the defendant. According to BBC News, after hearing the evidence, the 31-year-old simply replied: “no.”

As a Romanian national earning £140 per week, his defence solicitor has applied for free legal aid to see him through the court process. 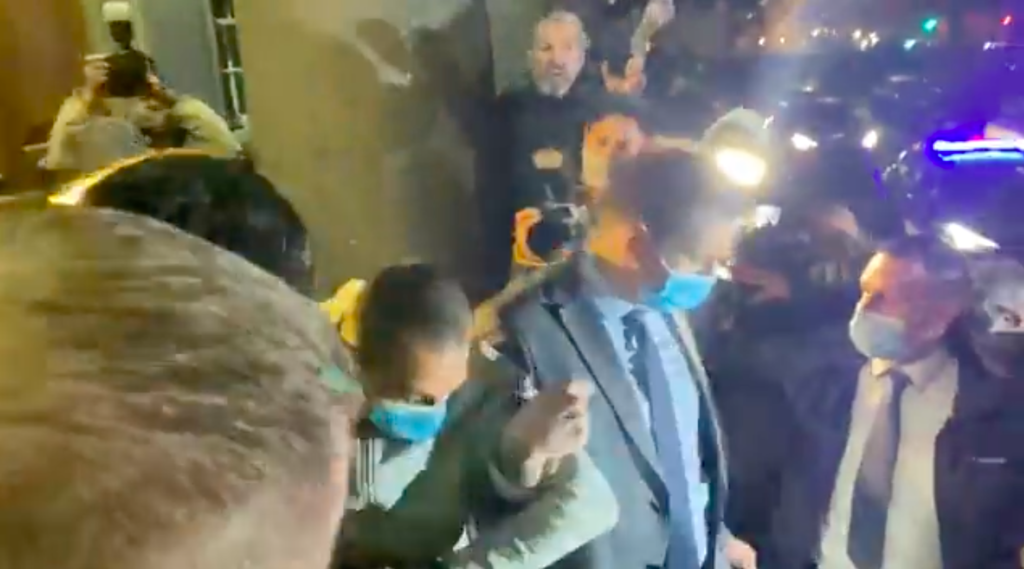 Huge crowds gathered as Puska was escorted from Clover Hill District Court, heckling him as he was bundled into a police van.

Widespread vigils have been held for Ashling Murphy, attracting attention from the world’s media – including CBS, RTÉ and the BBC. The school teacher’s story has resonated with women worldwide.

The case has sparked a movement for change, as activists have used the hashtag #SheWasGoingForARun to protest against gender-based violence. Others have debated, however, that the slogan implies a “correct” way to die as a woman.

The #shewasgoingforarun post I wrote has been wildly shared on social media but a lot of people are not reading the post.Women have the right to walk the streets, we deserve to feel safe. It’s men that are taking that away from us. It may not be “all men” but it is *always* men. pic.twitter.com/CQ7sZAIarS

Ashling taught a class of 28 children at an Irish primary school, as well as spending her spare time in the Comhaltas National Folk Orchestra.

She was well-loved by all those who surrounded her, being described by her headteacher as a “fantastic, beautiful, and extraordinary sportsperson, Irish musician, choral conductor and inspiration.”

Her funeral was held earlier this week – to which hundreds of people attended.