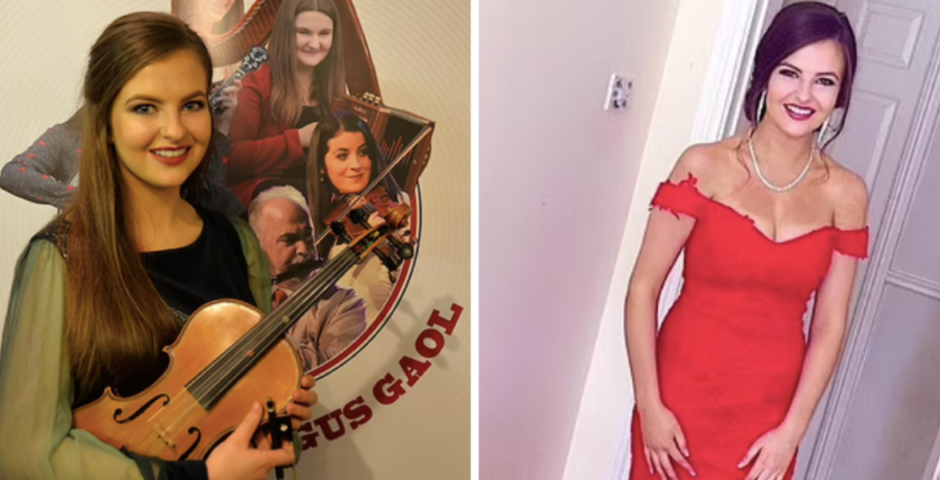 A 23-year-old primary school teacher has been killed while out for a run in Tullamore, Ireland.

Ashling Murphy was reportedly randomly attacked by a stranger, who beat her to death along the Grand Canal in County Offaly. It happened on Wednesday afternoon (12th January)  at around 4PM, during daylight hours.

Despite efforts to save her, she later died at the scene. A 40-year-old man was arrested by gardaí (Irish police officers) later that day, but later eliminated from their enquiries.

Gardaí are currently appealing for witnesses, asking anyone with knowledge of a “Falcon Storm mountain bike” with “straight handle bars” and “distinctive yellow/green front forks” to come forward. 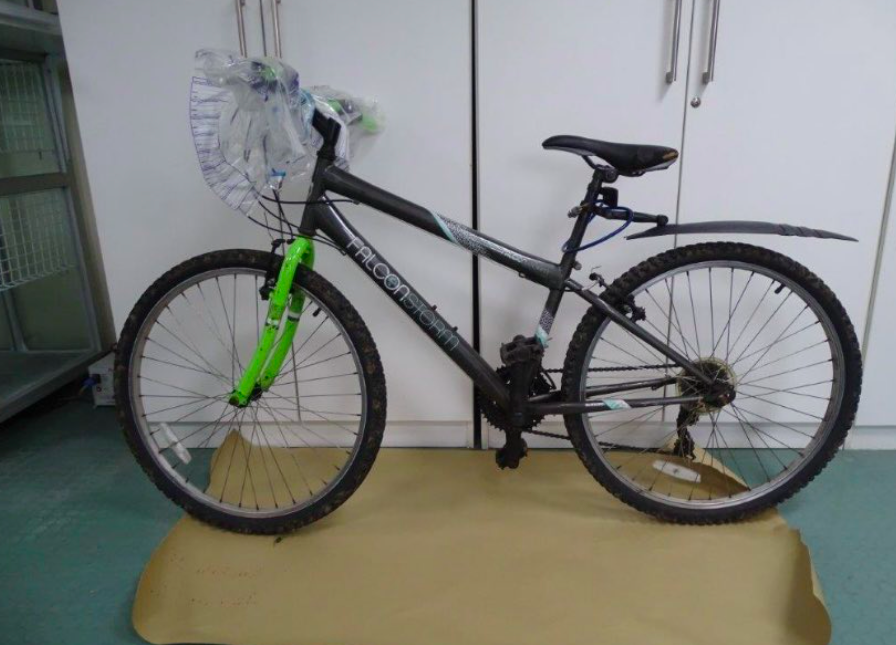 According to BBC News, the results of the young woman’s postmortem examination won’t be released for “operational reasons,” so the media won’t be able to release her official cause of death to the general public.

Ashling Murphy was a well-loved class teacher at Durrow National School. She taught 28 pupils, all aged six and seven. She’d joined in March 2021 – and her headteacher described her as “fantastic, beautiful, and extraordinary sportsperson, Irish musician, choral conductor and inspiration.”

She was widely known within the Irish traditional music scene, having been a member of the Comhaltas National Folk Orchestra since 2017. 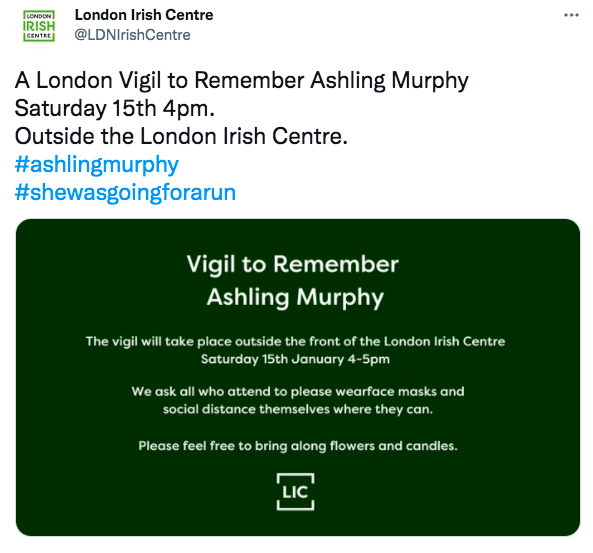 The hashtag #SheWasGoingForARun has already started to gain traction on social media, with women speaking out about their devastation and fear.

Vigils have been held around Ireland for the 23-year-old, with events planned in Belfast and Londonderry later today (14th January). Tomorrow evening, people around the UK will gather at the London Irish Centre to mourn and pay their respects.

Face masks and social distancing are being encouraged for everyone who attends.