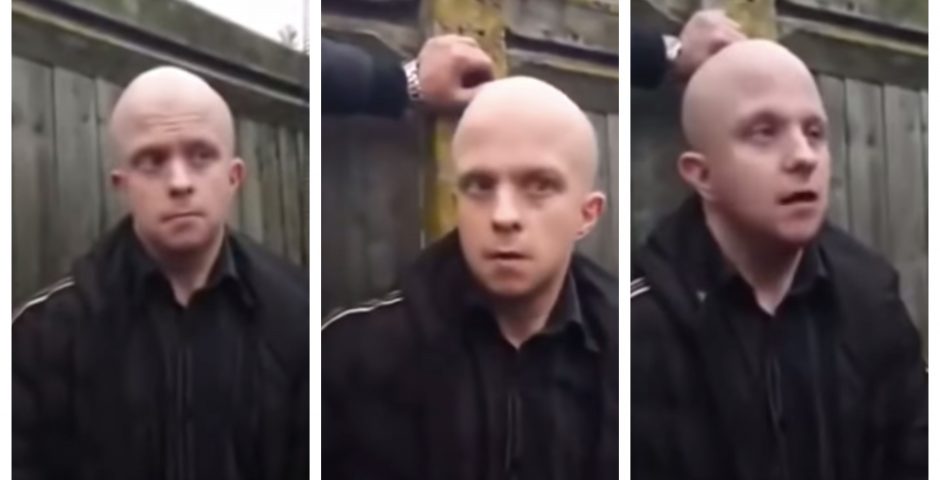 There’s a meme that is currently seeing a revival on multiple platforms called the “bald nonce meme”. Perhaps you’ve seen TikToks with the audio “I’m going to lose my job”, or the viral reaction tweets where you’ll see a bald man being filmed in portrait mode saying “thanks for this, you’ve ruined my holiday”. That’s the one.

However, not many people know the full story behind the meme, and it actually shows a rather disturbing interaction, not least because it concerns serious allegations of paedophilia.

The man in the video 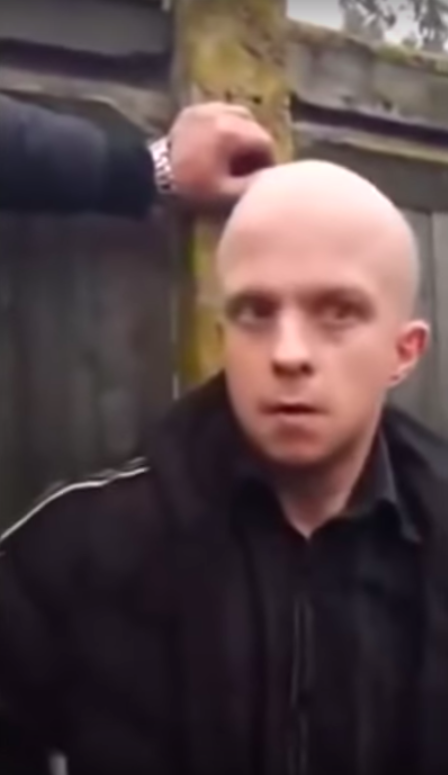 Filmed on 12 April 2019 and originally a 39 minute Facebook live by paedophile hunting group Cobra UK (Children Online Battling Real Abuse), the video shows a man being confronted for trying to meet up with a 14-year-old girl by several people. They accuse him of speaking to at least 10 separate child accounts (as young as 11), asking a particular child to have a bath with him and sending a picture of his “morning glory” to one of them.

He begrudgingly accepts all of the claims made against him, clearly very scared and making every effort to leave the situation. He asks to be given some space and is even restrained against the fence by his chest at one point after an outburst. Being told that he’s not allowed to make contact with his mum, he claims that he will likely lose his job and eventually commit suicide.

The video wasn’t widely picked up until September, where there were several re-uploads to YouTube and people started chopping it up to make into separate memes and reaction gifs.

A video was circulated on Twitter that showed he had been spotted in pub toilets after the main video was released, but this is seemingly the only time he has been filmed on camera since:

So my mate met the bald nonce in some pub toilets… pic.twitter.com/oqpPHaSahJ

The meme remains as relevant today as it ever was, with regular use on Twitter in reaction to current news and events. The account @ThatBaldNonce is devoted to circulating memes based upon the interaction to its 50 thousand plus followers, and Callum from Winter Love Island 2020 even quoted the video on the show recently:

There is no information about what happened to the man in terms of punishment, but it is likely that as helpful as the paedophile hunters may be in certain ways, the police have to go to some effort to ensure that the people featured in the videos are not brought to any harm by receiving any further publicity. It is unknown if the man was ever arrested for the allegations.

• These ‘The Poet, The Poem’ memes are hands down the funniest of 2020 so far