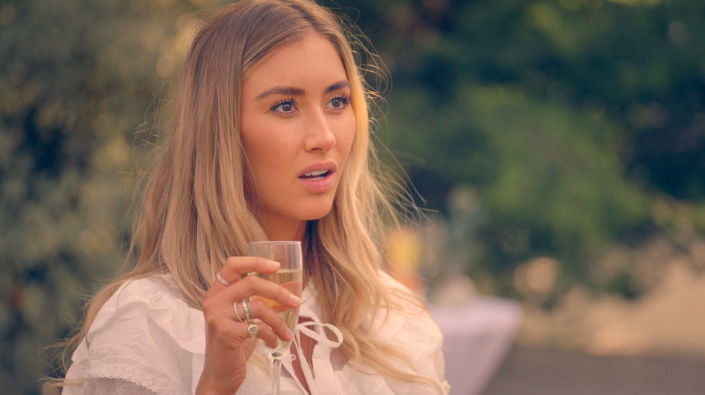 ‘He wanked next to me as I slept’: The wildest reasons you’ve caught The Ick

Once you’ve caught it there’s no going back

If you think The Ick is just going off someone you’re dating a little bit, you couldn’t be more wrong. The Ick is a disease, an illness of the mind and body. A feeling in the darkest depths of your gut that makes you feel inexplicably repulsed, nauseous and in some rare cases physically sick, by the smallest things.

There are no official figures for cases of The Ick but I would estimate that hundreds of millions of women worldwide have experienced it and, once you’ve caught it, there is no cure. Everything changes. You once wanted to rip this person’s clothes off but now you would literally rather rub salt into your eyes than let them touch you.

Repeatedly catching the The Ick could be a sign you’re a huge perfectionist. Alternatively it could mean you are insane levels of petty. And on this week’s episode of “Is it in Yet?” we’re discussing the most pathetic (and sometimes gross) reasons you’ve got The Ick. There’s the guy who secretly wanks himself off in bed, some people being far too sexually explicit over text, and of course a brown leather jacket. Plus we’ve got advice for you if, like us, you’re the sort of person who gets The Ick a lot.

You can listen to the episode now on Apple podcasts and Spotify. Make sure you subscribe to hear every episode when they get released.

Alternatively, you can listen right now in the player below. 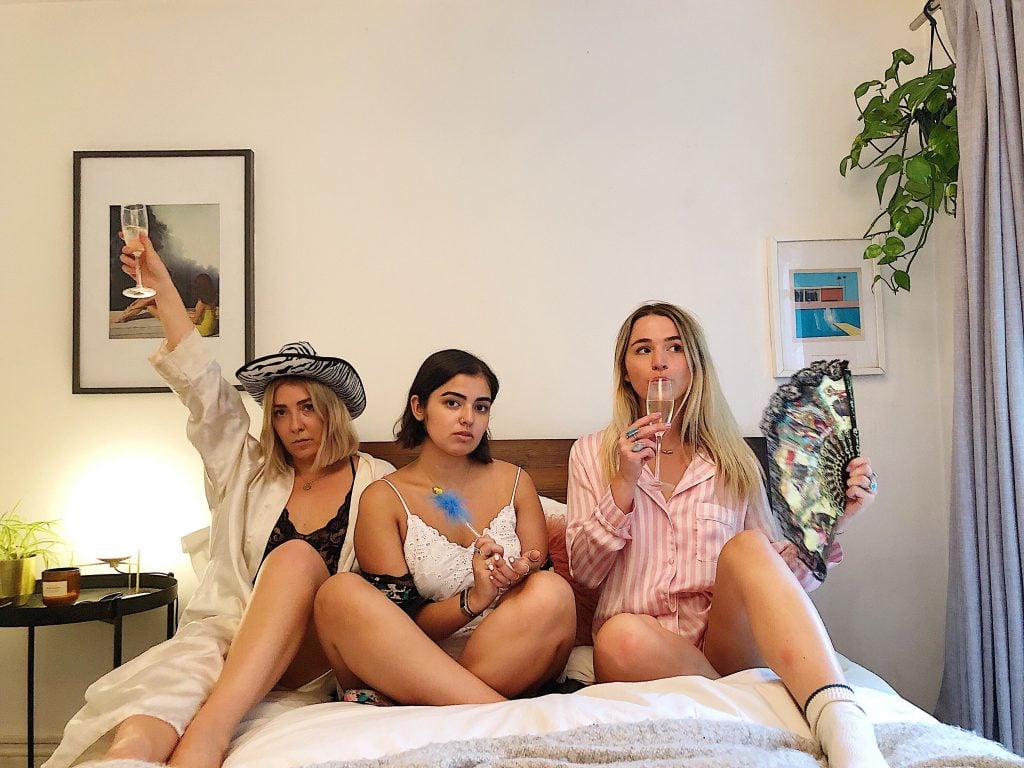 Grace, Dee and Lucy dig into your Ick stories

“Is it in yet?”, a new sex podcast from the girls at The Tab, is the most honest and hilarious sex podcast you’ve probably ever heard. Every week, Grace, Lucy and Dee will be discussing their sex lives, and more importantly yours. In our bedroom with a bottle of Prosecco, obvs.

The podcast is based on The Tab’s hit sex column “By disappointed girls”, where our readers and contributors talk very openly about their sex lives, and what you should and shouldn’t be doing in bed if you want to have good sex. Their advice has been read over 3 million times already, and includes extremely crucial tips such as: How to eat a girl out, properly.

Follow the “Is it in yet?” Instagram to keep up to date with episode releases, hear the most outrageous stories first and for the 10/10 memes.

Join the Facebook discussion group here even if you don’t have a story for us to feature – everyone is welcome. It’s a community of people where you can share stories with other listeners, discuss the weekly themes, or just generally gossip about your sex life. Invite your friends if you think they can hack it too.

Listen to “Is it in yet?” on Apple Podcasts and Spotify now.

• How to have sex with your friends, and stay friends