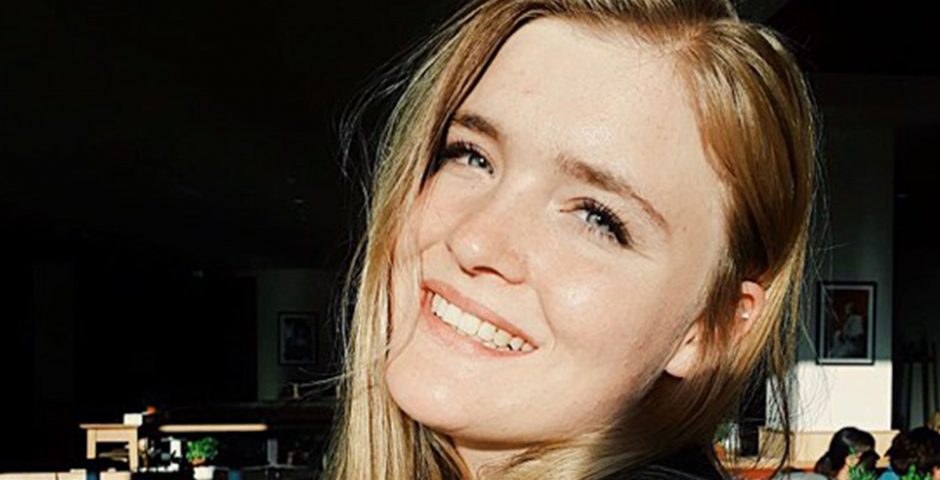 A university allowed an alleged rapist to remain on campus with his victim, months after she had reported the attack to the university and the police.

Karli Wagener, who studies Geography at the University of Leicester, claims the male student assaulted her after a night out. Waiving her right to anonymity, Karli told The Times: "I just feel like he is more protected than I am."

The 20-year-old says told The Times she suffered PSTD and panic attacks as a result of bumping into her alleged attacker on campus, and claims he was allowed to continue studying while she was on a three-month long waiting list for counselling. 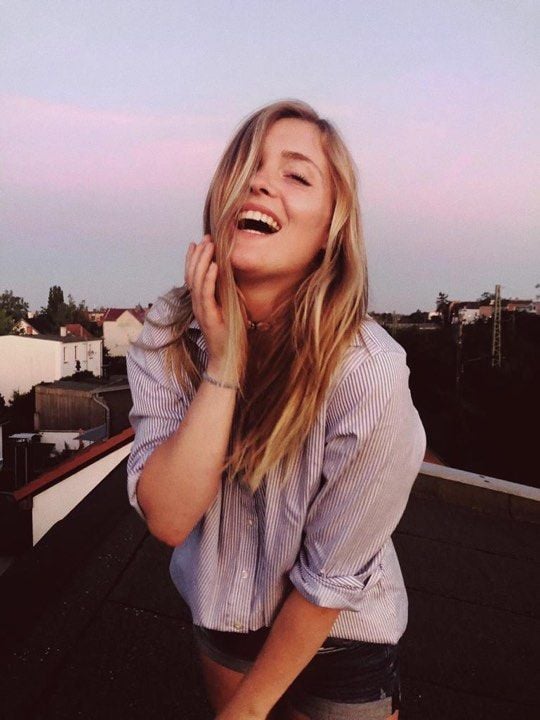 Karli says the assault happened after a night out in December last year, and she reported the attack to the police the next day.

She was prescribed HIV medication, and her bedding was swabbed by forensic officers.

The anti-STD drugs left Karli "on a cloud", and she told The Times she was hesitant to pursue a criminal case, fearing she would "ruin" the the alleged rapist's life.

Karli later told The Tab she had suffered a personal tragedy around the same time, and couldn't face the prospect of gruelling police interviews.

Her case was then referred back to the university. Karli told The Tab: "If you report something to the uni that happened on a night out, and you want to remain anonymous, the uni can't take it forward."

When she asked a university investigator for more information, they told her to go back to the police.

Karli was forced to put her degree on hold while the alleged attacker was allowed to remain on campus. She told The Tab: "He's going to be there for a Master's – for another year or two."

When she returned, there was a "non contact" agreement put in place – neither party were allowed to contact the other, but this did not stop the two from seeing each other around campus.

Karli told The Tab: "I kept bumping into him on nights out and he just smiled at me."

She also encountered him at the gym and it was "the most awkward thing ever in my life."

Karli said she tried to get him banned from their Sports Ball event, but the committee were unable to do so, as he was "not guilty until anything's been proven."

Karli claims she waited three months for counselling after the initial complaint, and told The Tab she had been upfront about her reasons for asking for it.

Alongside other students, Karli has since launched a #MeTooOnCampus campaign to raise awareness.

Karli told The Tab she and her group took "three asks" to the university: A removal of the "six session cap" on counselling sessions, a joint comms campaign, and a more specialised counselling service for survivors of sexual assault.

She told The Tab the university agreed to implement those changes, and the response has been "amazing."

In the wake of The Times story, Karli says "lots of people" tracked her down on Facebook, and have told her stories of their experiences of assault on campus.

She told The Times: "I just want it to be easier in the future. I have no idea how I survived the last half a year without that support."

A spokesperson for Leicestershire Police said: "We received a report on December 8 last year of a rape in Leicester. An investigation is ongoing. A 22-year-old man was voluntarily interviewed in connection with the report."

A spokesperson for the University of Leicester said: "We take allegations of sexual violence seriously and ensure victims are offered support and allegations investigated fully, working with police where appropriate."

• Special report: None of these 50 unis automatically suspend students accused of rape

• I was raped at uni, but it’s taken me months to actually call it rape