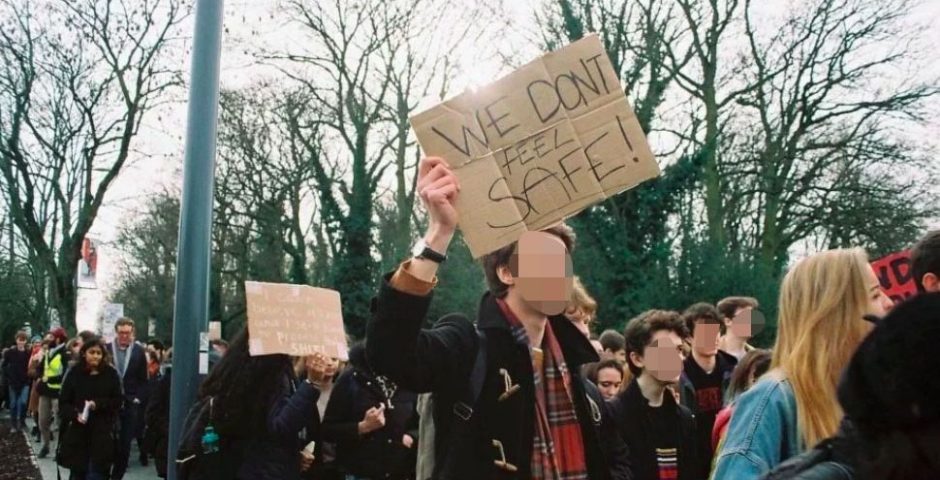 The university also failed to report the incident to the police

Warwick University failed to alert the police following the expulsion of a student for rape, The Sunday Times reports.

The student was found guilty of raping a female student on campus by a disciplinary panel earlier this year. However even after this verdict, the student continued to study on campus, use campus facilities and even participate at a Varsity match.

She revealed to The Times her disappointment at the university's handling of her complaint, saying they had made things worse as she was forced to continually see her attacker on campus.

She said: “I was often too anxious or afraid to come to campus, as we were on the same course.

“It not only had a severe effect on my studies and performance, but served to isolate me from a lot of social activities I used to do.”

The female student revealed to the Times that the pair had initially had consensual sex, before the man revealed he was in a relationship. This provoked the woman to leave. The man then allegedly pinned her down and raped her. The male student has denied any wrong-doing.

The victim attended a sexual-assault referral centre the next day, where she displayed 24 bruises.

The investigation also found that the pair had engaged in sexual contact twice after the alleged rape. The victim later confronted her attacker on Snapchat where he apologised an expressed remorse.

This story follows the mishandling of the group chat, where male students made rape threats against female students. 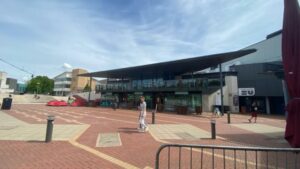 All eighteen days of the UCU strikes have been announced 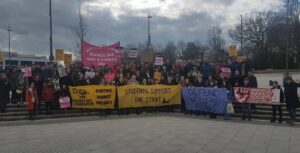