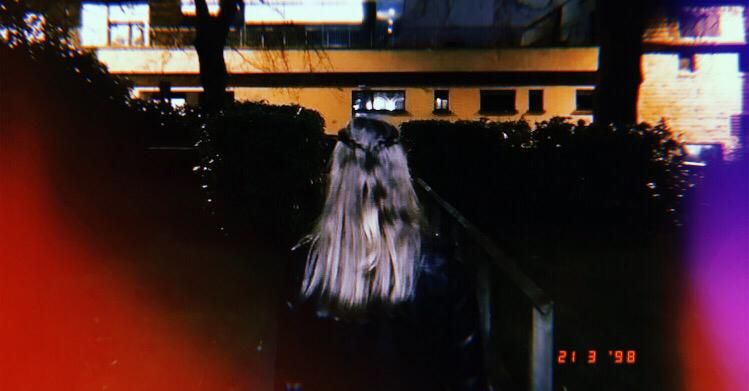 I was raped at uni, but it’s taken me months to actually call it rape

We all know someone with a story like mine.

Whether it's cat calling, up-skirting, unwanted grabbing, assault, rape or anything in between – it happens to most of us during university. Girls, guys, anyone. And yet, we are reluctant to label it as "rape" or "sexual assault" because we feel our own experience is not as severe as someone else's.

You see, when you go on a girls' night out, you don't expect to come home with a new identity. After about twelve tequila slammers, I took a guy home and we had consensual sex. Once I began slipping in and out of consciousness due to alcohol and exhaustion, I wanted to leave – and then it happened. His previous charm and flirtation turned into a predatory dominance that terrified me. Just because I initially gave consent, does not mean to say I could not change my mind.

During my three years at the University of Leeds, I have heard countless sexual assault stories. More often than not they are followed up with, "but it wasn't rape or anything." And they were the exact words I said to my friends the morning after I was, in fact, raped.

And I certainly did not expect the fact that I was drunk to influence how others perceived my story. Being drunk does not excuse someone else's behaviour.

For the subsequent months, I battled over whether my experience qualified as sexual assault. It didn't seem to compare to the brutal violence of the stories I had seen on social media. Whether it was the victims of Harvey Weinstein, Ted Bundy or those in my personal life, I felt that my emotional turmoil was unjustified.

Even after receiving a lengthy diagnosis of depression, anxiety and PTSD followed up by full time counselling and anti-depressant medication, I still have doubts. Throughout mutliple appointments, medical consultations and therapy sessions, I began to realise that sexual assault is incredibly common at university but no one was properly talking about it.

As I listened and reflected on other students stories of sexual assault, the normality of the crime became increasingly clear. Many of my close friends, colleagues and strangers on social media would mention an uncomfortable sexual encounter briefly, brush it off and move on. Even when the situation clearly breached moral, sexual and legal boundaries, "it was fine because it happens to everyone."

I understand that discussing these experiences is incredibly difficult and personal. Often people brush over it because it's too upsetting to talk about. But we should at least encourage discussing it, even if it is years later.

Most of the time when we mention feeling strange about a sexual encounter at university, we immediately justify it. It's a form of self-preservation so we don't have to deal with the full extent of what being assaulted means.

Are you a survivor or victim? I know these terms are supposed to empower us, but they overshadow the positive aspects of our identity. After that night, I automatically went from a sexually liberated woman to a "victim". Maybe it is denial, shock or just outright refusal to be diminished to a subject of his crime – but I still hate the word "victim". There was a social pressure for me to be terrified of men, sex and discussing my assault with others. But I was not scared of men. I was angry that society had not educated us better on sexual consent. I was infuriated with how shocking it was for me to talk about my experience and to be unashamed of it. Speaking out about your sexual assault should not label you as "a victim of rape" for the rest of your life. I suffered a traumatic assault but I am still a successful, confident young woman. My assault should not be my defining factor.

But why did I feel like I couldn't say #MeToo? Don't get me wrong, I value the #MeToo movement as a feminist. However, as a person who has been assaulted, I detest it. I felt as though my experience was not severe enough to count as #MeToo, and I'm not alone. Other women and men have spoken out about the debilitating effects of #MeToo for the everyday person.

People were debating whether sexual assault has become too inclusive and the phrase, "anything counts these days" is constantly thrown around. While I agree to an extent that there are issues with what constitutes as assault, as someone dealing with a recent experience I found these debates unbearable. Was I overreacting? Was I just a drunk girl? Was my assault violent enough to count as rape?

The stereotype of rape constituting as a stranger forcing themselves upon you at night still exists. But in reality, it can be anyone; anywhere. It can be your partner, one night stand or maybe it will be a stranger in the street.

It's time we stopped accepting the normality of sexual assault and start acknowledging that our attitude needs to change. Once we have started to deal with the impact of our stories, sharing them could help someone else realise they are justified in their emotions. Just because your experience is not as severe as someone else's does not mean to say it is invalid.

Sexual assault is not normal, and I'm tired of being the victim of my own story. 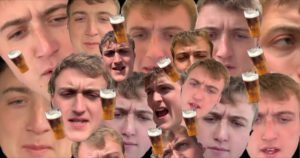