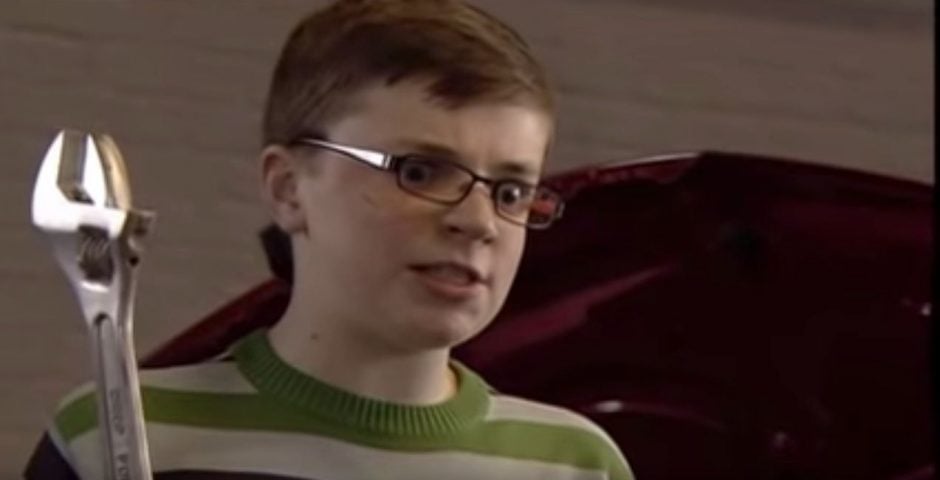 Yes, these 22 vintage but crazy moments really did happen on EastEnders

BRADLEY, GET OFF THE ROOF

EastEnders was WILD back in the day. There were fortnightly murders on Albert Square, awful cheating storylines involving family members and iconic moments like Kat announcing she wasn't just a little bit of a slag, but a total slag. There were also some deep issues covered in the most amazing ways

But they don't make EastEnders like that anymore!!! Ever since they killed off Ronnie and Roxy, the show has lost all its spark. And just to remind you how intense it used to be, here's a look back at the 22 most memorable moments of Eastenders in its modern history: 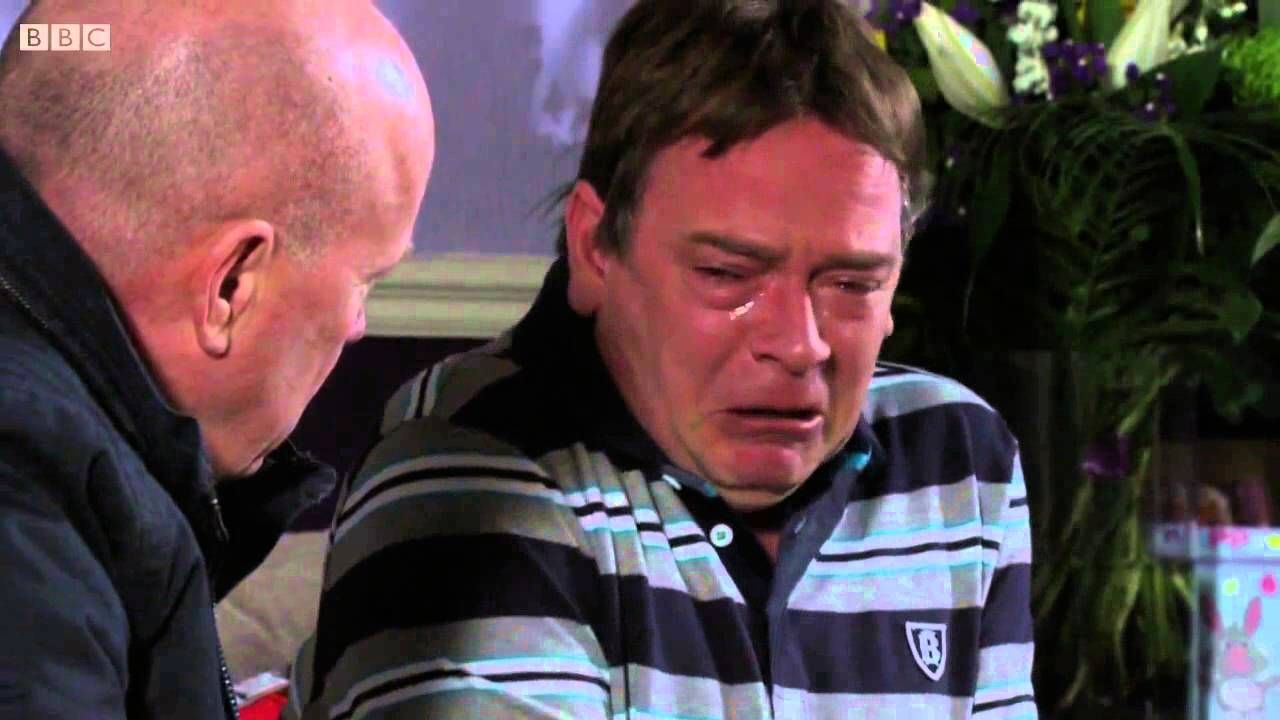 1. When Ben told Jordan he needs smacking down

You can't watch that clip and not laugh. Ben's face still haunts me in my sleep sometimes.

2. When Bradley fell of the roof as he was calling out for Stacey

One of the worst EastEnders deaths by far AND it was a live episode. Amazing. "STAAACE. STAAACE RUN." Iconic.

3. Stacey and Max's affair being revealed at Christmas

It's Christmas eve. Everyone is sitting around the TV. Lauren gives Bradley a present!! (What could it be!) They're all watching Bradley and Stacey's wedding day tape and then someone left the camera running… Stacey and Max are caught kissing. Dun dun dun dun dun du du du dun.

This plot went on for a year. A YEAR. Bobby confesses to killing Lucy because he thinks he killed his own mum. Classic!

5. When Danielle died just as Ronnie realised she's her daughter

It's still heartbreaking to watch to this day.

6. When Michael Moon was COLD to Syed Masood

I don't even remember the context but this scene is iconic. ICONIC. I'm gonna quote it here just in case you forget how iconic it is: "That's the difference between me and you. Cos whilst you were sitting around, waiting doing nish. I was out making moves."

After all the cheating, Tanya decides she wants revenge. What's the best way of achieving that? Burying him alive of course! With the help of her new boyfriend!

8. When Janine pushed Barry off a cliff

Not only did she push him off the cliff, she's so mean to him beforehand!!! Janine was the worst. THE WORST.

9. When Lucas the priest turned out to be a serial killer and locked up Denise in the basement 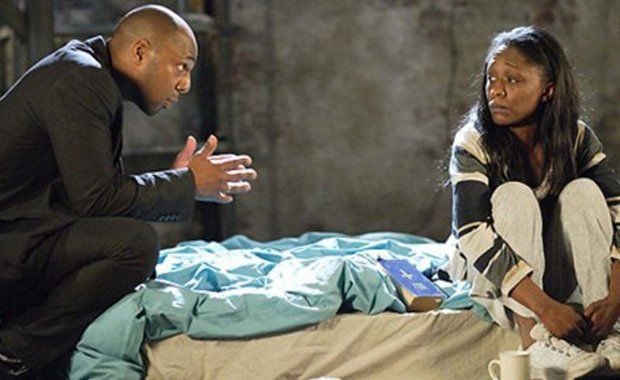 First he murders his first wife Trina, then he murders Owen, who is suspecting Lucas of murdering Trina. Then Lucas tells his new wife Denise about the murders. Then out of guilt of telling Denise, he kills a random woman who looks like Denise, to make it look like Denise died by suicide. Then he LOCKS Denise into the basement until she escapes. Wtf.

This clip is so iconic it has transcended time.

But we're not done with Kat Slater yet because her funniest moment was when she called herself a total slag.

12. Ronnie and Kat's baby swap story that was so tragic and gripping at the same time

After Ronnie's daughter Danielle died, she got pregnant. She had the baby but it tragically passed away after a few weeks. She heard Kat's baby Tommy crying and swapped the live baby for the dead one. Kat was convinced it wasn't her child, but people around her told her it just looked different because it was dead. The plot was A LOT and received thousands of complains over how "distressing" it was. Samantha Wormack, who played Ronnie at the time, got threats about the storyline in real life!!!

SO ridiculous. Look at this grown man flushing another grown man's face down the toilet!!!

Understandably, this was years and years after the toilet incident. This scene should never have been this funny because Ian Beale was having a legit breakdown, but the video was crying out to be a meme.

15. When Ronnie and Roxy died in the craziest way

Most of us stopped watching EastEnders at this point but watch how ridiculous and harrowing the deaths of these two sisters are! Roxy was overdosing while Ronnie drowned in her wedding dress and couldn't get out of the pool because of its weight. They both came together and left together. Spooky.

With a photo frame!!! Poor Hev!

17. When Peter Beale was really fit

The producers really knew what they were doing with this one.

Imagine hating your dad so much you run him over. Madness.

Stella was Phil's new girlfriend who starts mentally and physically abusing his son Ben. She'd call him horrible names and pinch him. But the worst thing she did? Making him eat a burger when he went vegetarian!!!

20. When Vanessa lost it and became an eternal meme

Just watch her rip out those curtains.

21. Whitney being sexually abused by her mother's boyfriend at the age of 12

This storyline was one of the most controversial storylines in EastEnders and it was the first time the subject matter had been broached in a British soap opera. Bianca Butcher's boyfriend began grooming and sexually abusing Bianca's adopted daughter when she was 12. For a long time Whitney thought it was completely normal and it was so heartbreaking to watch.

She put an entire girl in the bin!