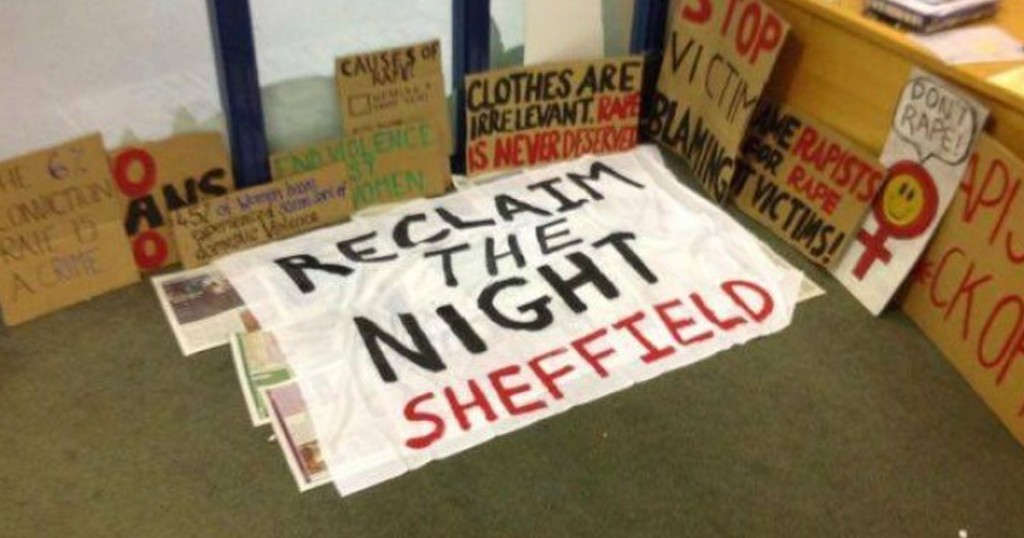 A march and vigil against gendered violence is being held tonight

It’s part of the Reclaim the Night movement

People are going to Reclaim the Night in order to take a stand against gendered violence.

This comes just days after Caroline Everest’s body was found in the Porter Brook after disappearing from Corporation nightclub at 2.30am on Sunday the 22nd of November.

A 31-year-old man was arrested on suspicion of raping Caroline, but has since been released on bail.

As part of The University of Sheffield’s annual Reclaim Your Campus month, a march will be taking place through the city of Sheffield, and a vigil will be held for the many women, including Caroline, who have been victims of violence and abuse.

Organisers claim, “our message is that we are never to blame for rape and abuse and that we have the right to feel safe on our own streets and in every area of our lives.” 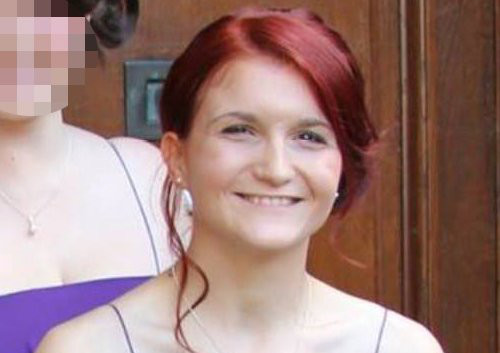 Police are still appealing for witnesses

The Reclaim the Night march was first held in the 1970s, after the Yorkshire Ripper became prominent in Leeds, and women felt terrified to go out at night.

It is described by the SU as being “open to self-identifying women and people who experience discrimination or oppression based on their gender identity.

“The march is also open to carers, personal assistants and dependents of all genders.”

The march will start at Sheffield Cathedral at 6.30pm and finish at the Sheffield University SU, followed by a rally at 7.30pm in Fusion.

The rally will have performances from Poetry Society, tea and coffee, musical entertainment, and talks from Nell Stockton an LGBT Rights Activist,  and Michelle Webster from Sheffield Rape and Sexual Abuse Counselling Service.

A charity bucket collection at the rally will be raising money for two charities, Ashiana and Sheffield Rape and Sexual Abuse Centre. 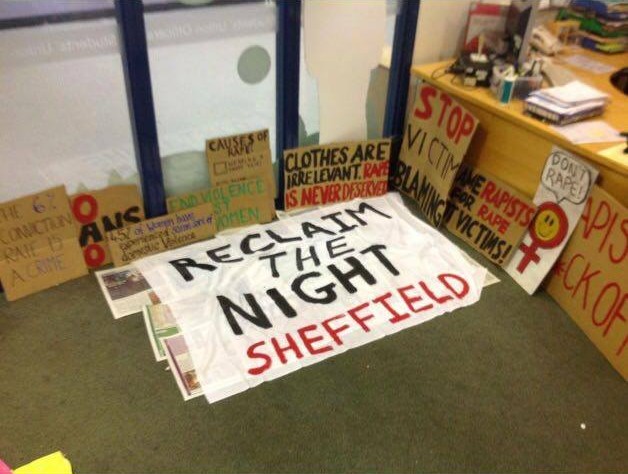 The University will also be holding workshops and meetings on lad culture, self-care, consent, female genital mutilation and human trafficking.

Women’s Officer Sharmin Jahan told The Sheffield Star: “The aim is to raise awareness on gendered violence, to build relationships between the many students’ unions around the nation and to get the people of Sheffield together to end gendered violence.

“What is truly shocking is that 43 percent of the women who had experienced sexual assault or abuse at University did not report their ordeal, even to friends and family

“We will be using the everyday sexism hashtag on twitter to encourage everyone to talk about their experiences and to raise awareness of the campaign.

“We want students to learn more about it and it is a great opportunity to work with the local community.”