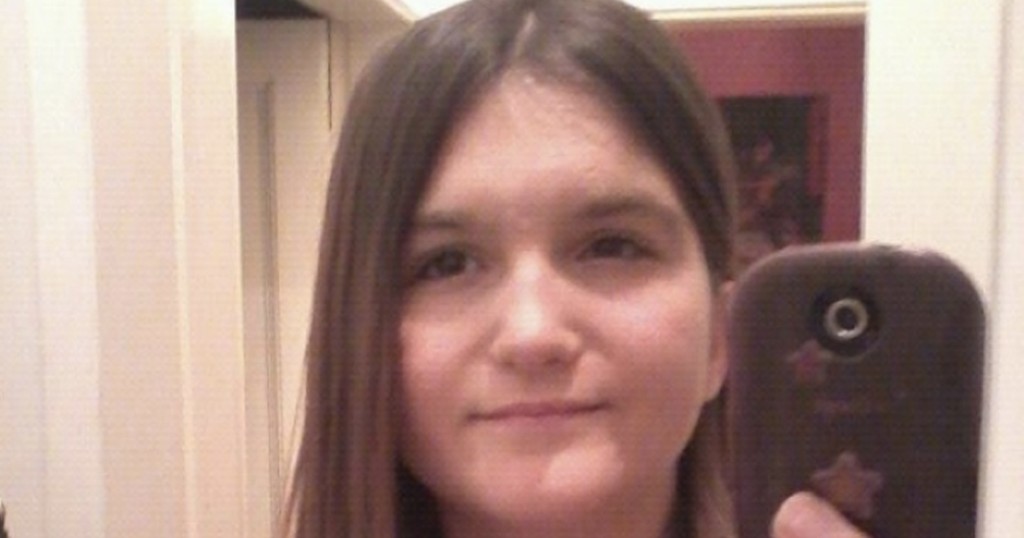 Rape suspect in Caroline Everest case has been bailed

He was arrested yesterday

A man arrested on suspicion of rape after the body of Hallam fresher Caroline Everest was found has been released on bail.

The 31-year-old was arrested yesterday, after Caroline’s body was found in the River Porter, on Summerfield Street, on Tuesday.

He has now been bailed pending further enquiries.

Caroline, 18, went missing after a night out with friends at Corp on Saturday.

A post mortem examination was “inconclusive” and officers are still treating her death as unexplained. 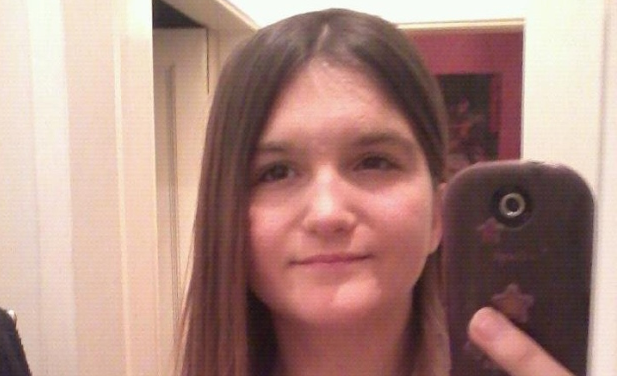 Police are still appealing for witnesses

Detective Chief Inspector Victoria Short, the Senior Investigating Officer, said: “I would like to say thank you on behalf of Caroline’s family and South Yorkshire Police to the overwhelming public response we have had throughout the investigation so far.

“This is an incredibly difficult time for Caroline’s family and I would ask that the media respect their privacy.

“The investigation is still ongoing and we are urging anyone who saw Caroline on the night she disappeared to come forward.

“Her picture has been widely circulated and if you saw her on that night please get in touch. Any information, no matter how small, could help us piece together her final steps to bring some closure to her family.”

If anyone has any information they are asked to call 101 quoting incident number 998 of 22 November. Alternatively, Crimestoppers can be called anonymously on 0800 555111.