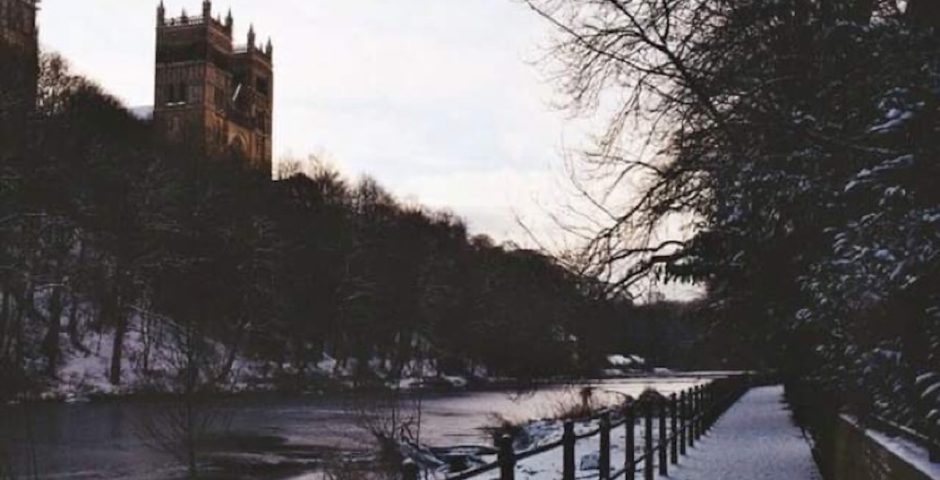 ‘They told me that if I had committed the crime, I would get legal support, but because I’m a victim, I don’t’

A Durham student who was raped on her Year Abroad in Peru has been denied support by Durham University to cover her legal costs.

She was told by Durham if she had been the defendant in a criminal case, her legal costs would have been covered, but would not cover her as a victim.

She says she was left with “eight or nine marks all over my upper body. There was also a bruise in the shape of a hand.”

When she contacted Durham University for financial support to help her pursue the investigation, she was refused. “They told me that if I had committed the crime, I would get legal support, but because I’m a victim, I don’t,” the student told The Times. She described the University’s attitude towards her as “very uncaring and unsupportive”, and she felt as though she was “dealing with an insurance company that doesn’t care about you and just wants money from you”.

In a correspondence seen by The Times, Durham said to the student: “Durham University travel cover includes the cost of legal representation only in specific circumstances. If you were facing prosecution for a criminal offence yourself, for example, the legal costs of your defence would be covered. This would not include cover for legal costs relating to the prosecution of another person, however.”

Durham University’s insurance policy works on the assumption that victims will be represented by the state, whereas defendants will need to pay for their own lawyers. However, as The Times writes, critics argue “victims of sexual violence are often poorly served by state prosecutors in an unfamiliar country”. Following his arrest, the rape suspect was released without charge.

The student estimates she has spent about £1,000 on the case, saying: “I don’t know how much it’s going to cost”.

Recently, Durham University has been at the epicentre of a series of complaints. Last week, Northern students spoke of the classism and discrimination they were subjected to by Southern students, describing a “toxic attitude” at the University. Before term had even started, freshers’ group chats were leaked showing members to discuss being accused of sexual assault and suggest a competition to “sleep with the poorest female fresher”. This led to one fresher having their offer revoked.

Pro-Vice-Chancellor Professor Claire O’Malley said Durham University was reviewing its Year Abroad placements and that the student in question has been provided with “signposting to sources of counselling [and] wellbeing support.”

Speaking to The Tab Durham, Professor O’Malley, said: “We were shocked and deeply concerned when the student involved reported this to us. We do all we can to ensure victim-survivors get the right support to report allegations, rebuild their lives, and stay safe and we encourage the student to contact us at any time to discuss further support.

“We are currently reviewing our position on this case and have contacted the student directly to discuss this.”

The University reiterated to The Tab Durham that placements at the school concerned are no longer being authorised and that the University provides “full support for students undertaking study abroad placements, before, during and following their period overseas and we have been reviewing our year abroad placements to further enhance the quality of student support”. 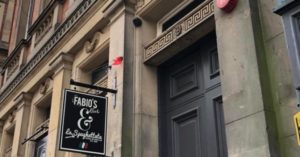