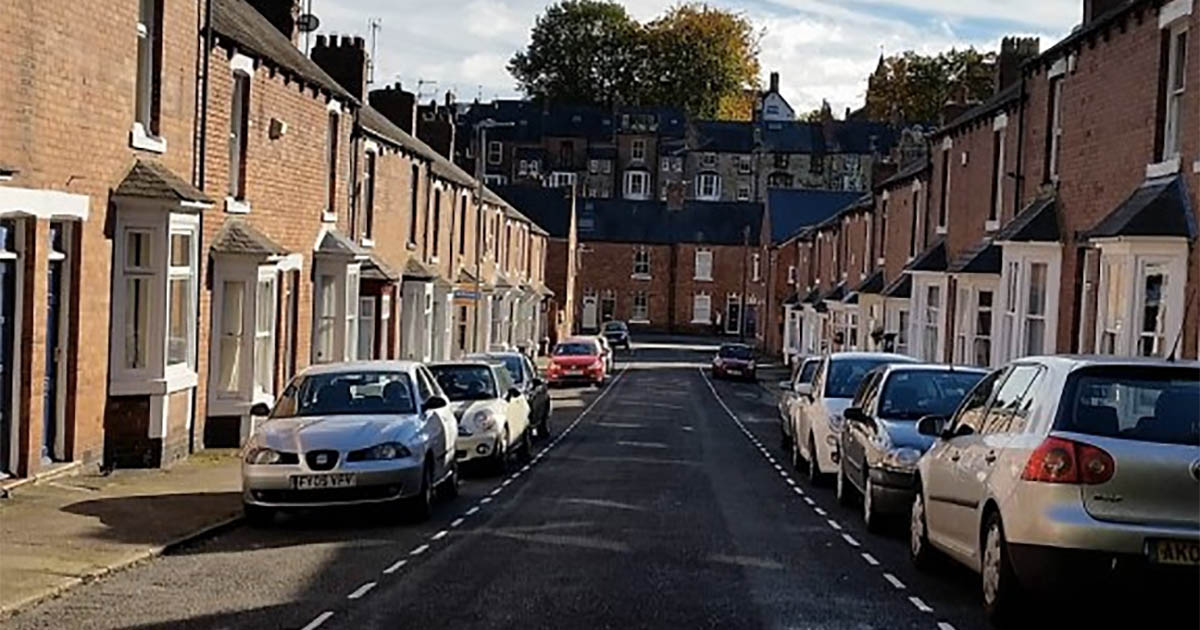 Half of Durham girls have been sexually assaulted

The majority say it happened at uni

Almost half of girls at Durham Uni have been sexually assaulted.

A massive Tab sexual assault survey reveals that almost 48 per cent of girls have been sexually assaulted, and 57 per cent of them say it happened at university.

The startling results make Durham the uni with the most sexual assaults of any in our poll.

39 per cent of all respondents – including boys – said that they had been sexually assaulted, marginally higher than the national average in the poll of 36 per cent.

One anonymous girl said: “It was in a club by one of the bar staff on my way out to the smoking area. He decided to put his hand up my skirt as I was in the queue to get out. I reported it straight away to the bouncers. Saw him still working there the week after.”

Shockingly, almost one in five girls in Durham say they have been raped. 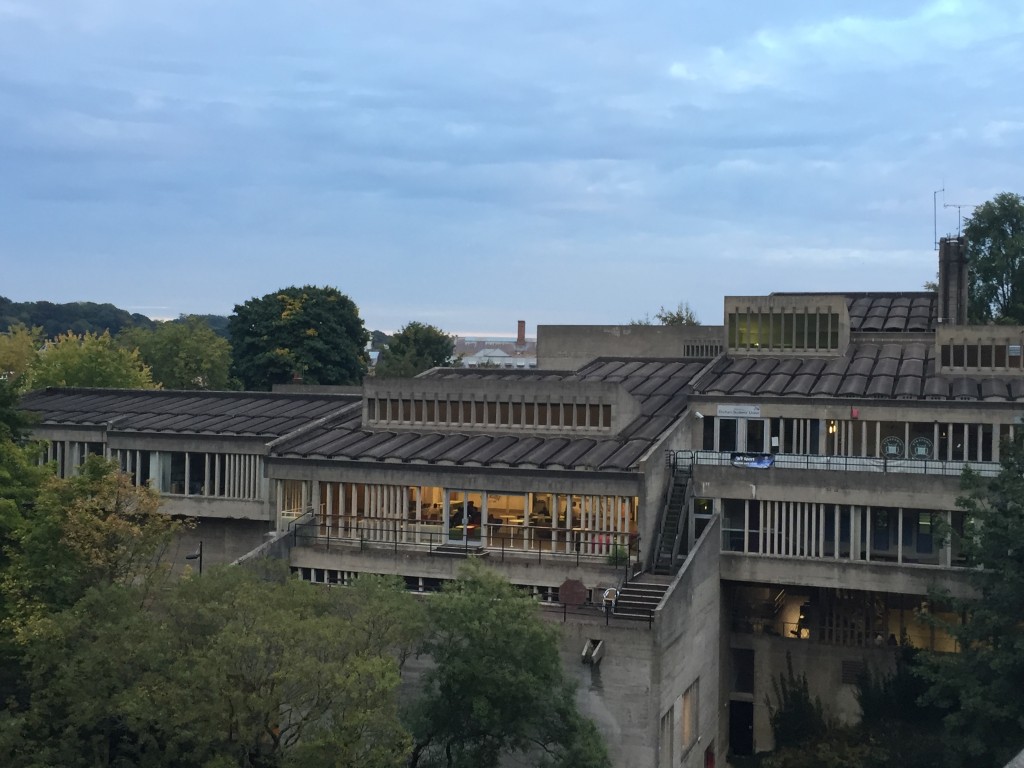 Second year Isobel Cotogni, of Josephine Butler, said: “Most girls have a prepared response to when guys try something on a night out and that in itself highlights there’s a massive issue.

Laddish behaviour has become so engrained within university life and brushed off with ‘boys will be boys’ and ‘banter’ that sexual assault has basically been normalised and often just accepted on a night out.”

In the national survey 15 per cent of respondents said they had been raped, 35 per cent of which said it was in their first year.

Three quarters of people who had been raped knew the attacker.

The shocking stats come a week after a man was arrested following a sexual assault on Lawson Terrace. 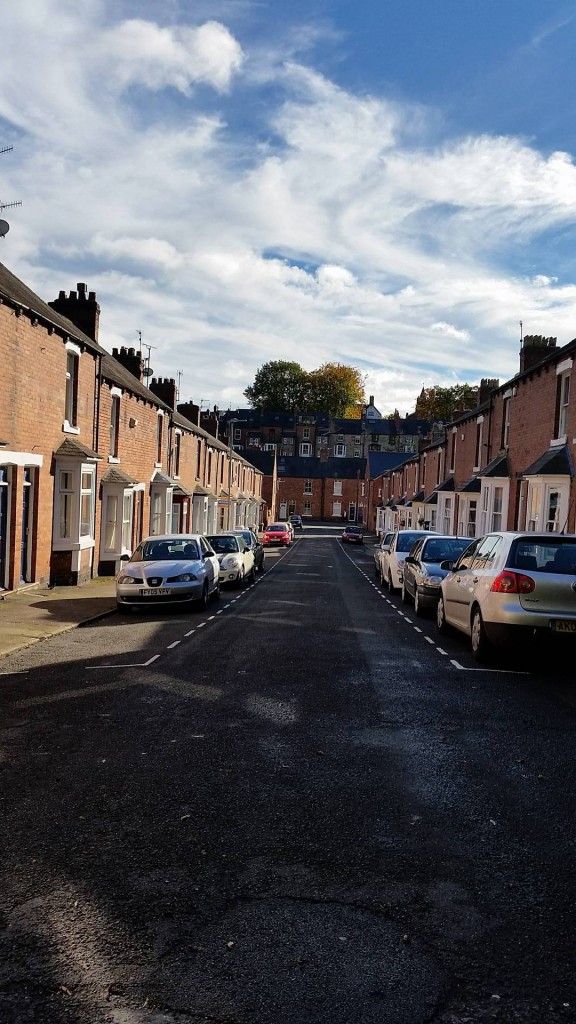