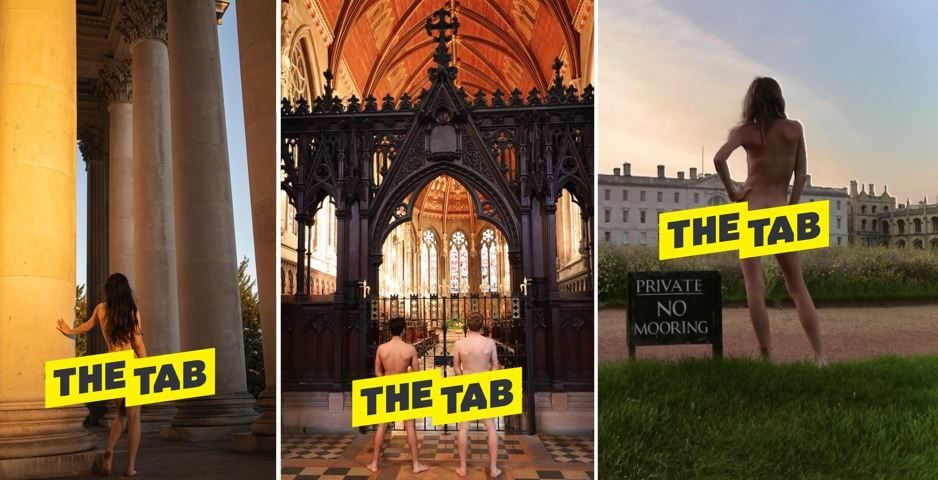 The people have spoken, and there’s one bum who’s streaks ahead

It’s the moment we’ve all been waiting for. After the international success of Rounds One, Two and Three – voters in the Czech Republic, we’re looking at you – it’s finally time to announce the Best Bums winner.

While each of our entrants deserve a round of applause for baring their behinds in these unprecedented circumstances, there can only be only one Best Bums winner. 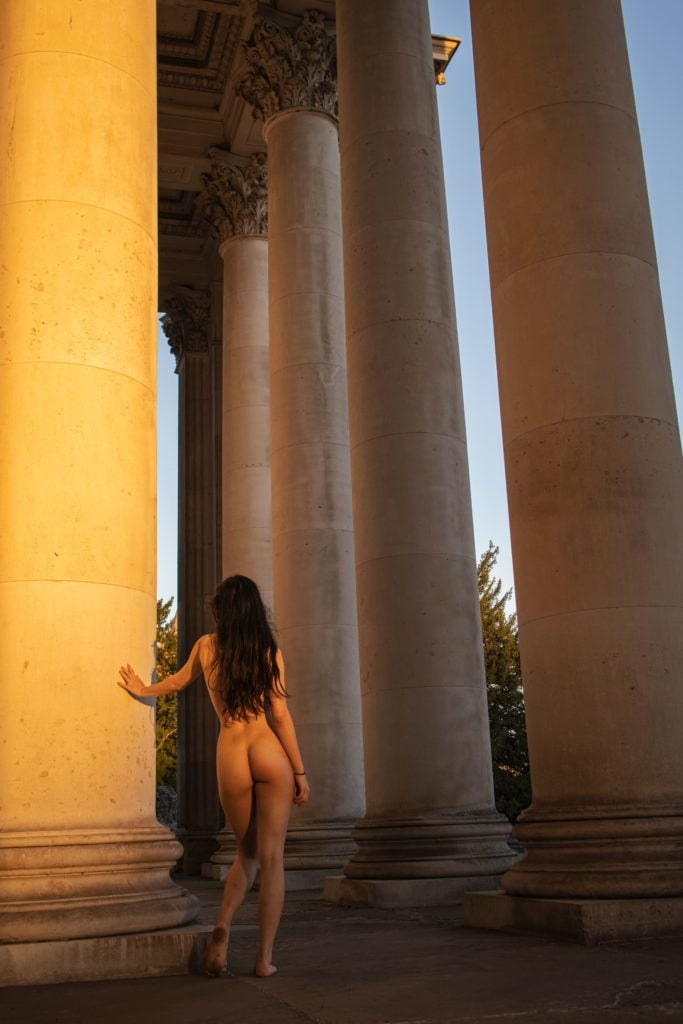 With that lighting, that setting, and that peach, Athena has knocked the competing bums out of the water. 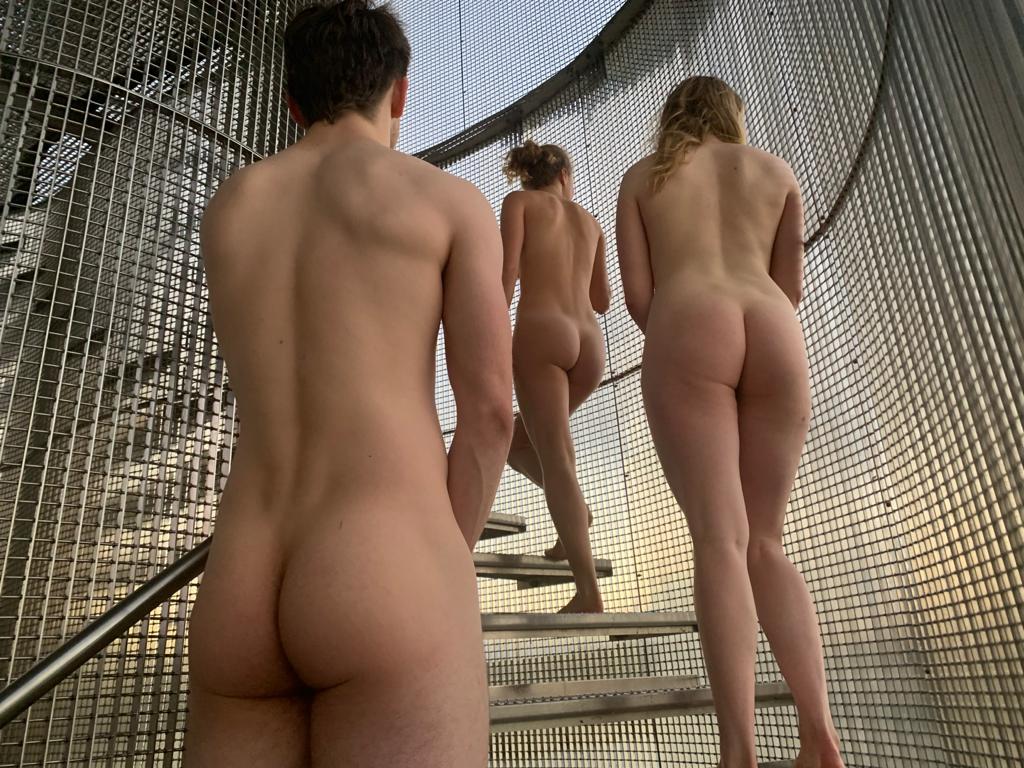 Three bums for the price of one, Angus, Matilda and Shannon are our second round Best Bums winners – and although they were pipped to the top step, their photo was a firm fan favourite. 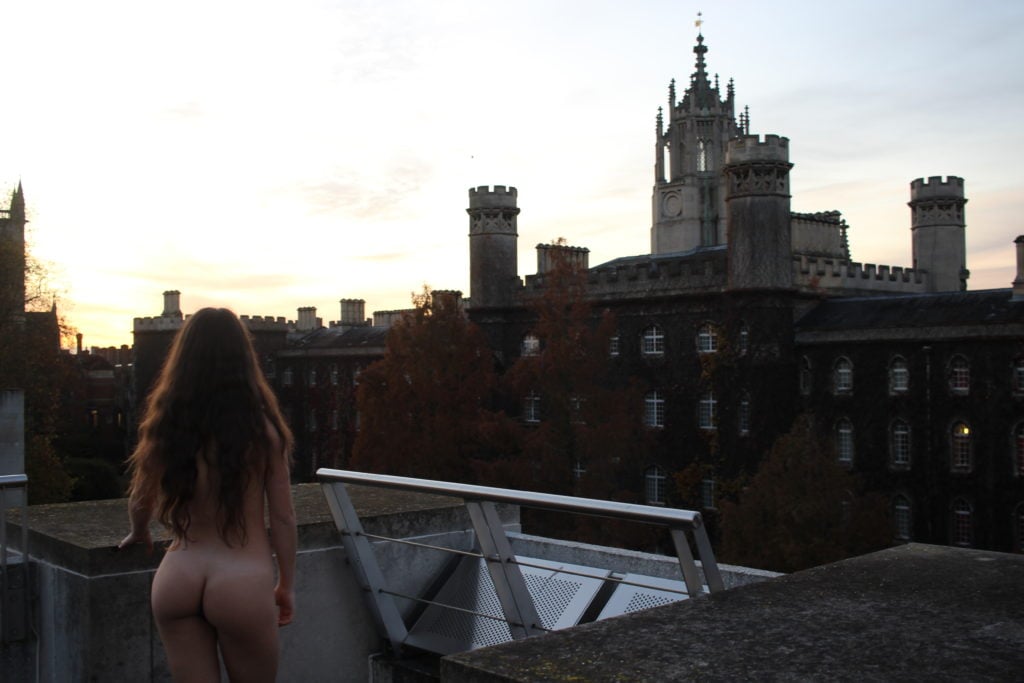 Finally, we have Theresa in third place – a roof with a view, that’s for sure!

Although we don’t know what Best Bums will look like in 2021 – unprecedented circumstances? Household bubbles? Cheeks bared outside what was once Cindies and is now a simply soulless building? – at least Bums 2020 has shown that there is peachy light at the end of the tunnel. 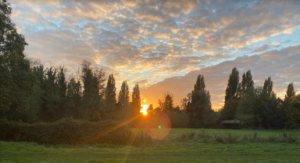 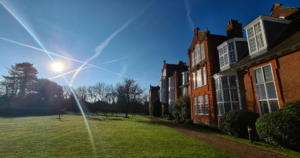 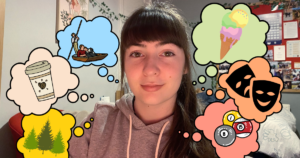