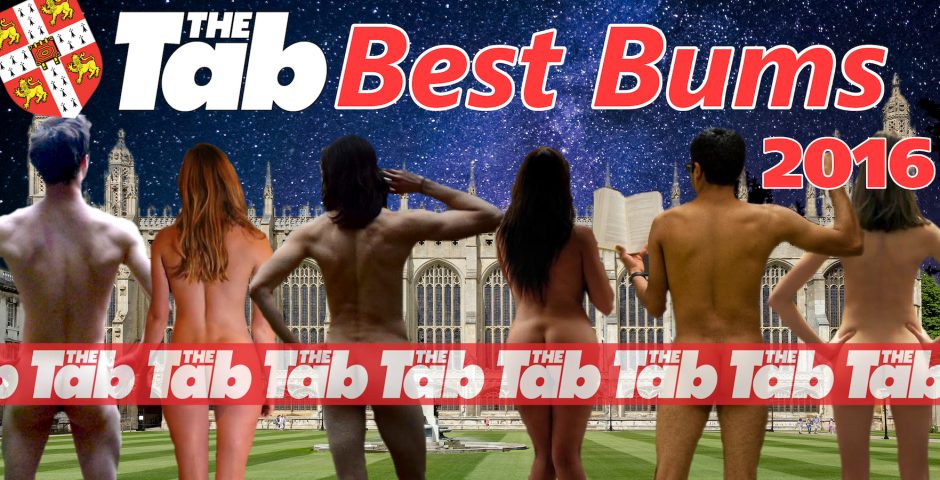 You voted in your thousands, but who cracked it to the top spot?

The Tab is proud to crown the winner of Best Bums 2016. She’s a lawyer, she’s at Homerton and she took out more than FORTY PERCENT of the vote.

From Greece, to Russia, to the USA, thousands have voted in Cambridge’s most #aesthetic competition. It’s left people excited, outraged and just plain confused: 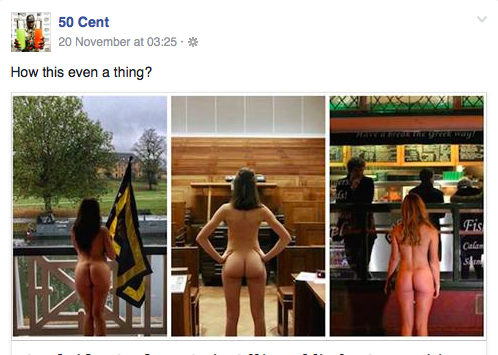 While competition was fierce and there were some first cl-ass submissions, we’re delighted to congratulate Polly, who captured the hearts, minds, and – more importantly – votes of the majority of our eager readers. She clenched the top spot with a whopping 44.26%.

Speaking to The Tab about her victory, Polly said “I’m a naturally shy kinda gal, but on the inside I’m a little wild. Doing something like this was a way of showing the world that introverts can feel good exposing themselves publicly as well.” 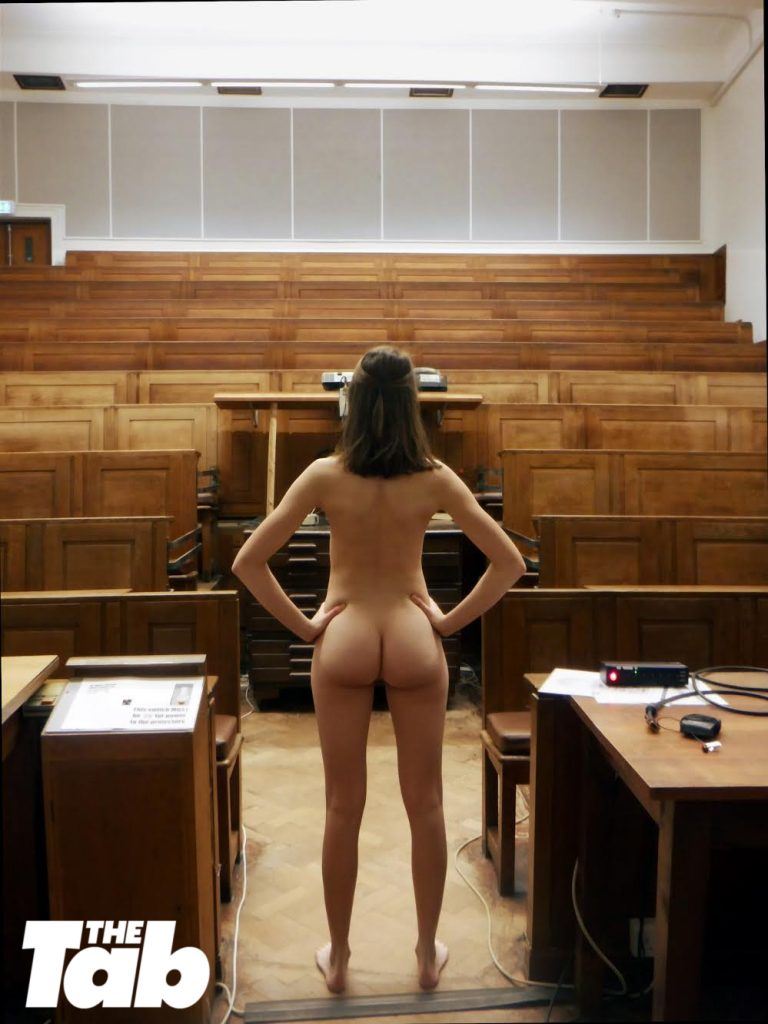 Even the most hardened critics – also known as Dailymail commentators – were won over by Polly’s combination of academic and assets. 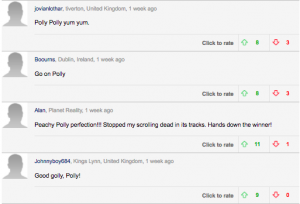 While our competition concerned some, Polly assured us that her antics had benefitted her academics, saying “Even more, my essay grades have gone up so much since my supervisor happened to walk in mid-shot”.

“The impacts on my life from winning this award have been truly seismic: no longer can my bum be taken for granite. All my friends lava-ed the photo, and told me I completely rocked it – it’s so gneiss to feel appreciated sometimes.

“But the most important message I feel everyone can draw from this, is that we can all learn so much better in lectures if they were delivered this way. Why not start something new to really revolutionise Cambridge teaching?”

Our top couple, who, in typical Cambridge fashion, stripped off atop a pair of sculls on the River Cam were Theresa and Michael from St Catherine’s and Trinity respectively. They came fourth overall.

When asked about their victory, the classicist and economist told The Tab “We cannot confirm or deny rumours of our appearance in the next edition of Good Housekeeping. Any budding photographers should contact us for a ‘crack’ at submissions for further editions.” 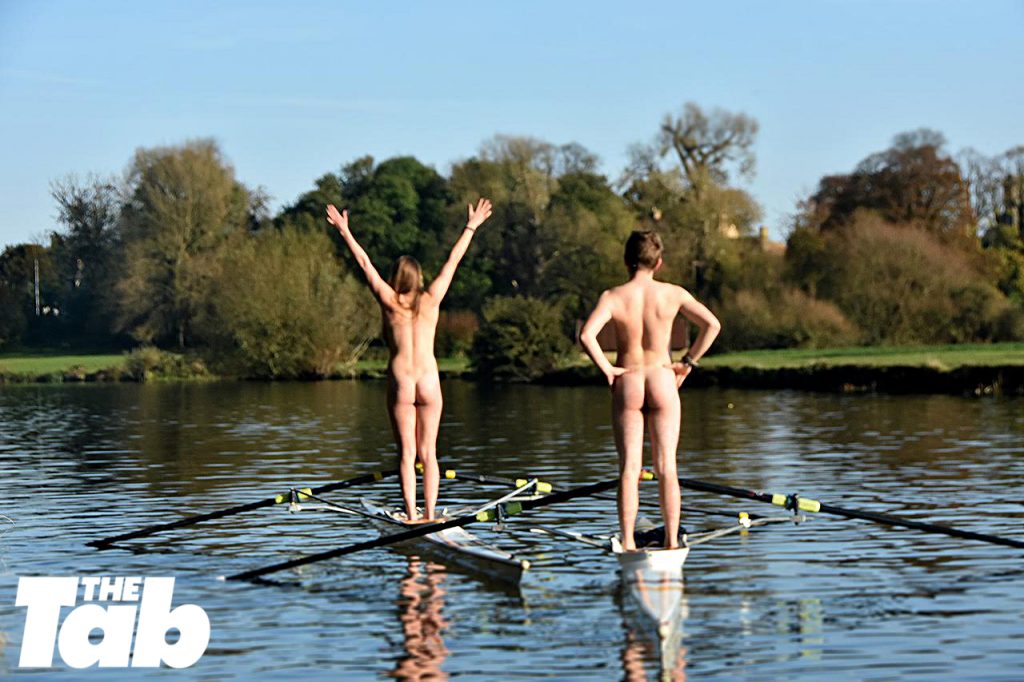 Liam won the top spot for the men by a very slim margin, with 3.86% of the vote and overall taking 5th place. Liam was somewhat disconcerted with the development of a ‘fan contingent’ in the Daily Mail comments section, shouting out in particular to ‘Sarah from Hull’ who said he looked like a Greek God from behind. 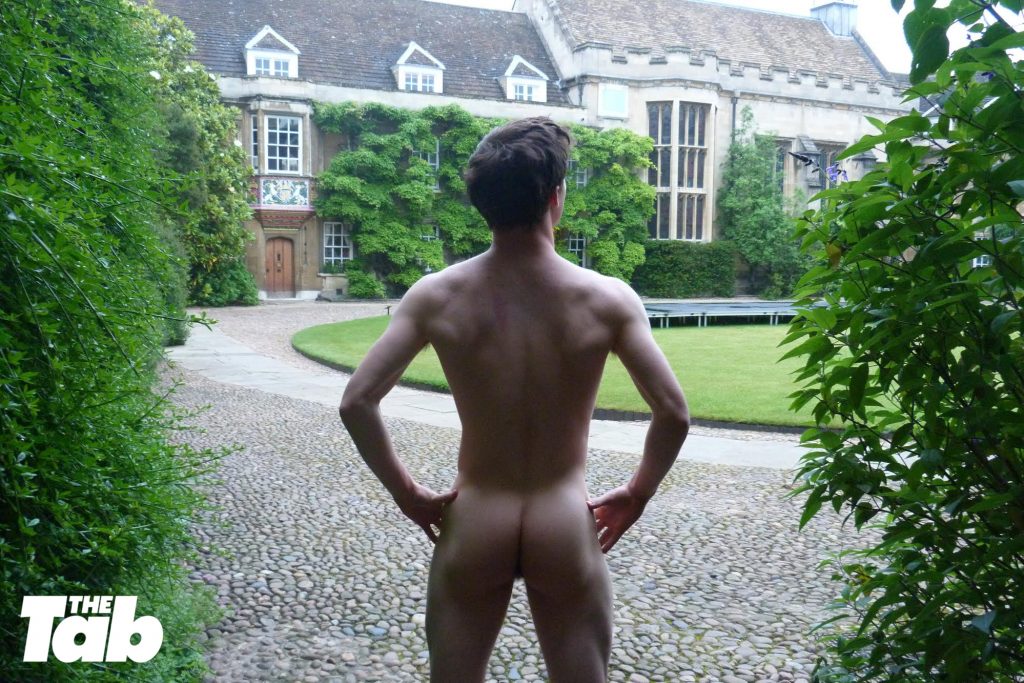 The 2016 submissions topped last year, with photos taken in Trinity’s Great Court, outside King’s College Chapel, on rooftops, faculty libraries and boathouses, so we couldn’t resist awarding one more crown.

Cameron, who appears to be perusing the menu of one of Cambridge’s most iconic swap venue, is the winner of Best Location.  Coming second overall, with 15.92% of the vote, she’s left everyone else behind by posing outside Gardies. Top points for the central location, lighting and multiple spectators. 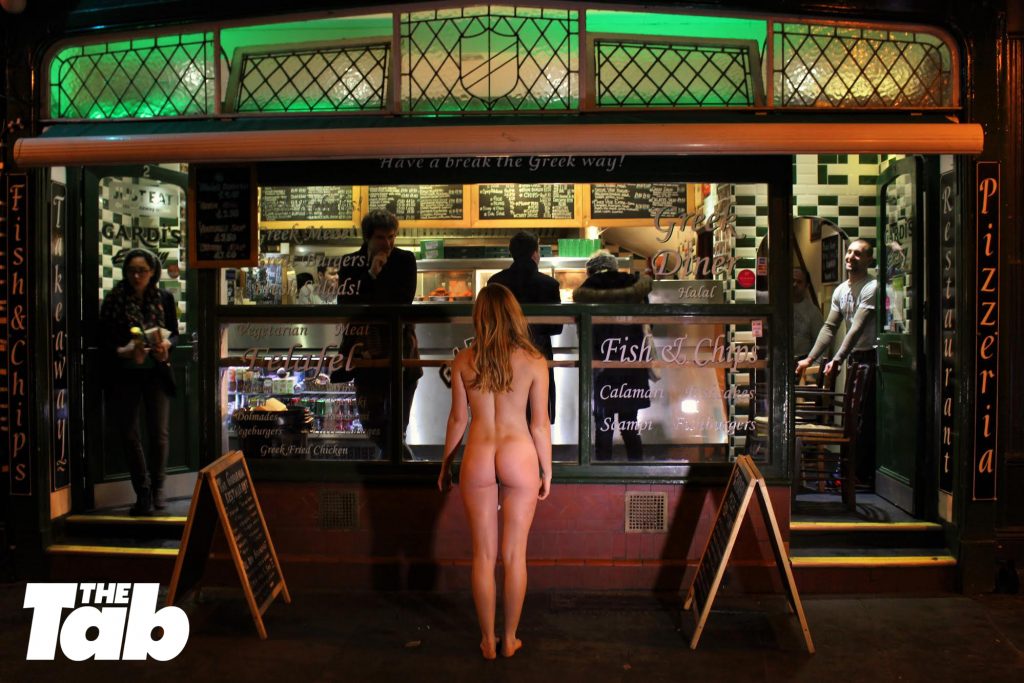 Not all the contestants have taken their loss in good cheer. Rupert Shearer, a land economist from John’s, who snuck into the top ten by the skin of his cheeks, is bitter.

He told The Tab “You know, I’m pretty bummed about this. I even had to take off my red chinos to do this, and didn’t win. People just don’t appreciate quality these days. I blame the Daily Mail for allowing the fucking masses to vote.”