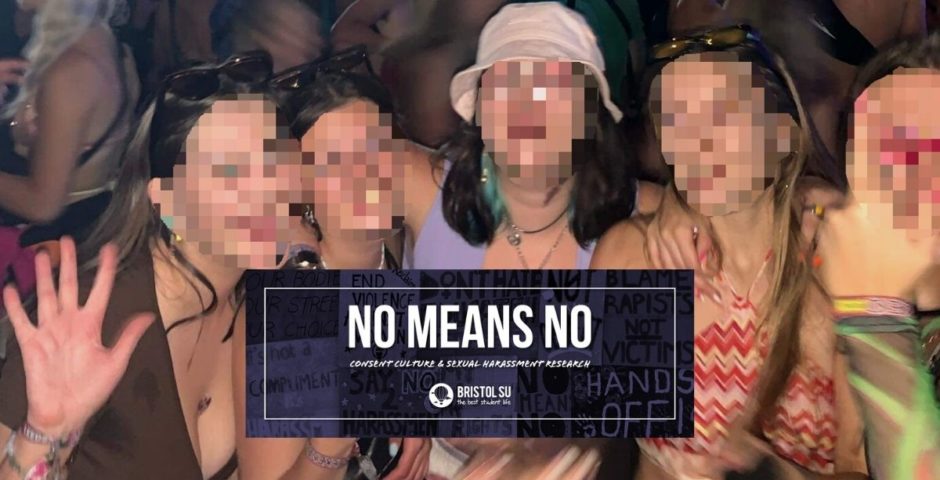 Almost half of Bristol Uni students have been sexually harassed, report finds

Nearly half of Bristol Uni students have been sexually harassed while studying at the university, a report by Bristol SU has found.

47 per cent of respondents in the survey carried out between February and March earlier this year said they had been sexually harassed, whilst a further 29 per cent said they had experienced sexual assault whilst at university.

In the majority of cases, sexual harassment and assault was perpetrated by another student and was more often than not experienced on multiple occasions. 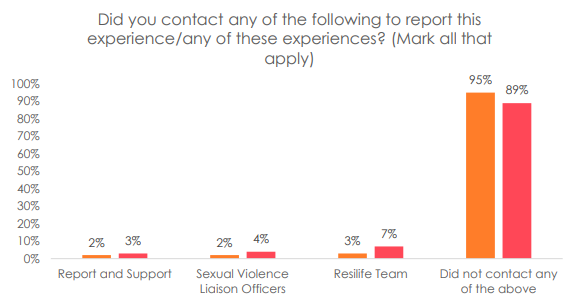 The survey by Bristol SU was completed by 885 students which makes up roughly three per cent of the student population. At the time of the survey, almost a quarter of respondents were unaware they could get help from the university if they or a friend experienced sexual assault or sexual harassment.

Of the existing measures that are in place, eight per cent knew about the uni’s Sexual Violence Liason Officers and 11 per cent were aware of the Report & Support service.

Sexual harassment includes sexual comments about your body, overtly sexual conversations directed at you, unwelcome sexual advances including touching and groping, verbal harassment and group intimidation. This behaviour may be digitally mediated too.

Sexual assault is any sexual act that a person did not consent to, or is forced into against their will. It is a form of sexual violence and includes rape or other sexual offences, such as forced kissing.

When discussing sexual harassment, one respondent told the survey: “Smaller ones (e.g. groping in nightclubs) are (sadly) easily brushed off and I do not know a single woman at UOB or anywhere who has not experienced this kind of thing.

“It is so normalised that it feels embarrassing  to be upset by it because I feel like it’s just a part of the nightclub experience.”

Another respondent said: “I found it annoying, but accepted it as part of life. This should NOT be the case, and it’s frustrating that it still happens”.

Bristol students are planning to boycott all nightclubs across the city next Wednesday, demanding clubs introduce greater measures to make clubbing safer and reduce the risk of sexual violence and spiking.

Leah Martindale, the Equality , Liberation and Access Officer at Bristol SU said: The fact that 1 in 2 students expect to experience sexual harassment at university shows the wider issue around consent and harassment in society.

“I want this research to help us switch up what we do at the university, but we all have a responsibility for change in wider society.

“I’m really determined that we use this research to improve the lives of all Bristol students. The results have given us a better understanding of what needs to happen next and have provided a good evidence base to present to the university.”

Claire Slater, Director of Student Life and Wellbeing at Bristol Uni said: “We encourage all students who have experienced harassment in any form to contact us even if they don’t want to tell the whole story, it’s important they tell us something so we can signpost them to, or offer, appropriate support. This can be done anonymously via Report and Support if they prefer”.

“We also work with students to raise awareness of the importance of consent when they first come to Bristol, with the aim of changing behaviours and attitudes. We are committed to continuing to work in a partnership with Bristol SU to address this important issue.”

How to report Sexual Violence

If you have experience of sexual violence, there are a number of ways you can report this and seek support.

Visit Report and Support to submit either an anonymous report or speak to a Student Service Officer who will help explain options available to you reporting an incident of harassment or assault.

To speak to a Sexual Violence Liaison Officer who can refer you to external support as well as practical support including accommodation options, fill out this Request Wellbeing Support Form

External to the university, The Bridge can provide guidance on ways of reporting rape or sexual assault and the Bristol Survivor Pathway can guide you towards appropriate support services in the Bristol area.

• Bristol students are boycotting clubs next Wednesday, demanding they do more to prevent spiking