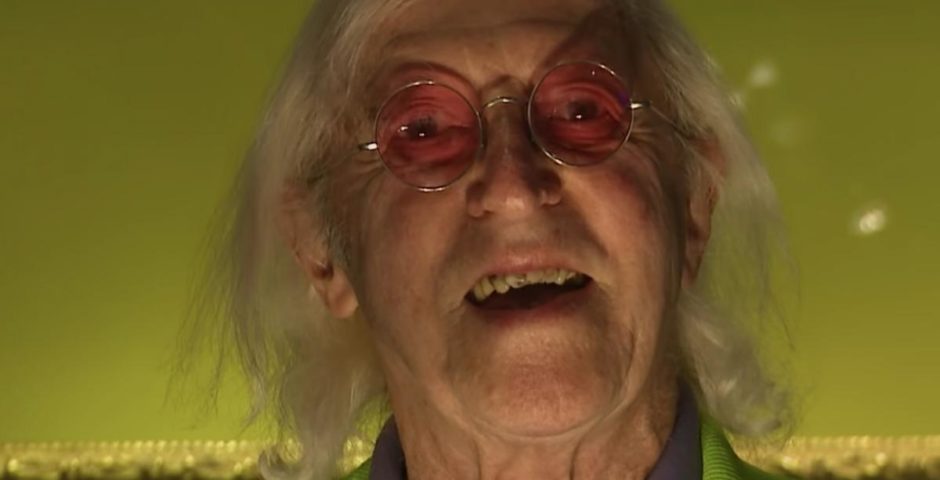 One year after the death of former TV presenter Jimmy Savile, ITV aired an exposée which changed the course of criminal history. A so-called “national treasure” was, all of a sudden, revealed to be one of the most prolific sex offenders in Britain.

By 2016, over 400 people had come forward with allegations aimed at Savile. Police forces around the country were so inundated with reports, the Met Police had to begin investigating celebrities of the 1960s to 80s at large. This was when Operation Yewtree was formed, as well as related investigations.

The course of the investigation saw over 12 celebrities (of their time) arrested. Some were let go; including DJ Paul Gambaccini, comedian Freddie Starr and Jim Davidson (each of whom strongly deny the accusations against them). But at least half of the individuals concerned were charged and convicted.

Here’s a list of every conviction Operation Yewtree has made to date: 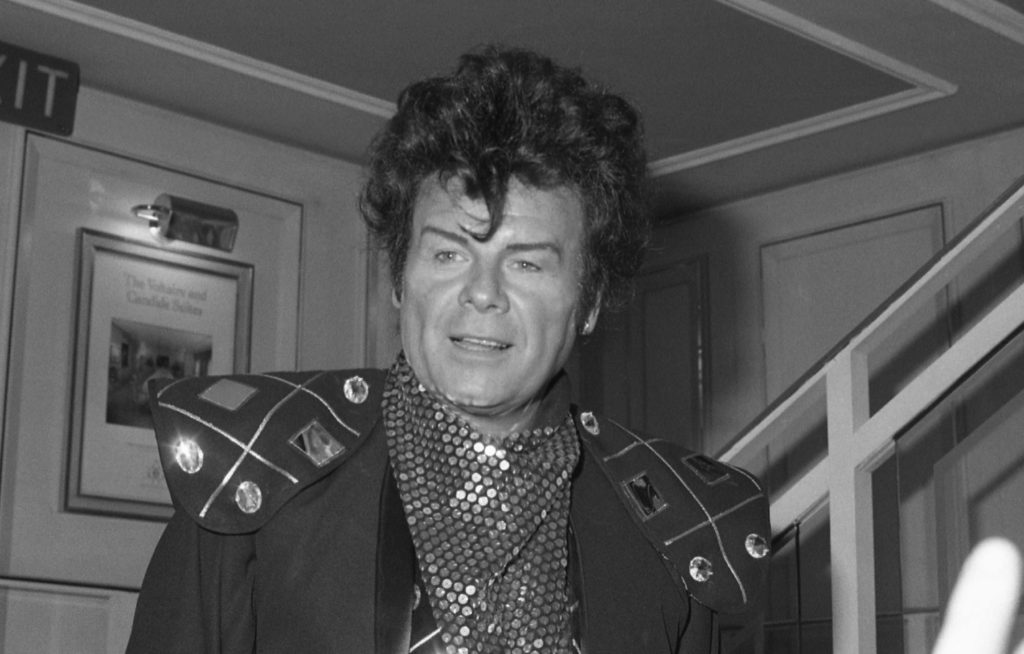 Gary Glitter – real name Paul Gadd – was first convicted of sex offences 15 years before Yewtree. When ITV aired their exposée in October 2012, Gadd was accused by name of raping an underaged girl in Jimmy Savile’s dressing room. He was initially released on bail, but ended up being charged with eight counts of sexual offences on 5th June 2014. In 2015, he was sentenced to 16 years in prison – and that’s where he is today.

Former DJ Ray Teret was accused of historical sex offences dating back to the 1960s. In 2014, he appeared in court faced with 30 charges of sexual abuse – one of which alleged he’d committed the act with Savile as an accomplice. Teret denied everything, but was eventually found guilty on 18 counts of indecent assault and rape.

Journalist and presenter Stuart Hall was arrested on 5th December 2012 on suspicion of historical indecent assault. Hall continuously denied the charges; but plead guilty when faced with the Crown Prosecution Service. More women came out with their stories after the first three surfaced.

He was initially sentenced to 15 months in prison, which was then increased to 30 months. Hall was released in December 2015, having only served half his time. 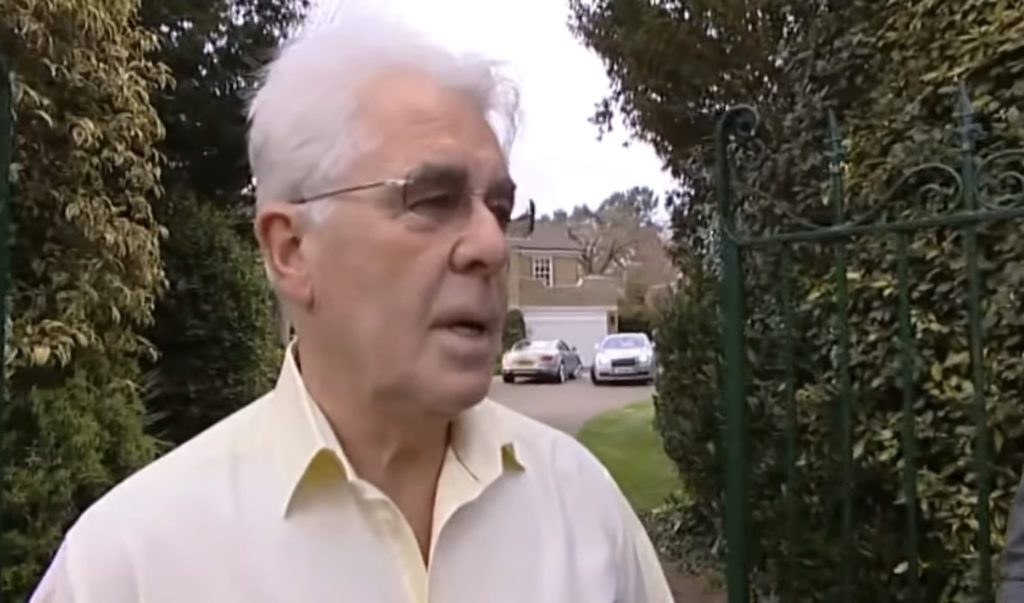 Max Clifford was a publicist responsible for boosting the careers of O.J. Simpson, Jade Goody and Simon Cowell. He was outed as a sex offender in December 2012, where he was arrested and charged with 11 instances of historic indecent assault.

In May 2014, Clifford was sentenced to eight years in prison. He appealed later that year, but was subsequently rejected.

The former publicist died in a Category C Cambridgeshire prison in 2017. 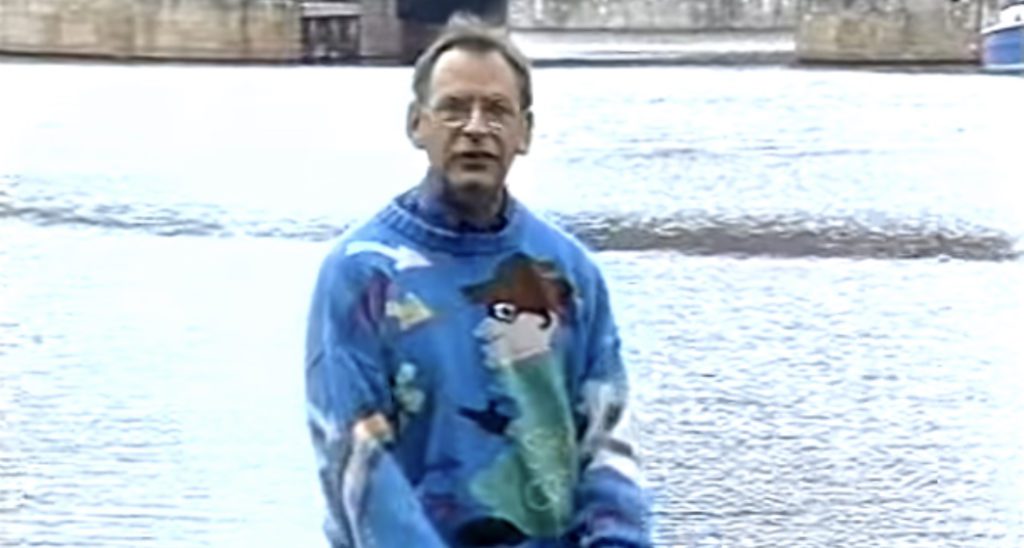 Fred Talbot was a weatherman who presented on a barge during his regular This Morning slot. He also hosted a segment called “Fred’s Shed” in CITV’s Prove It.

In April 2013, Talbot was arrested and later charged with 10 historical sex offences; dating back to his days as a grammar school teacher. In June 2014, an eleventh charge was added.

The ex-presenter was sentenced to five years in prison in March 2015. He was released in December 2019. 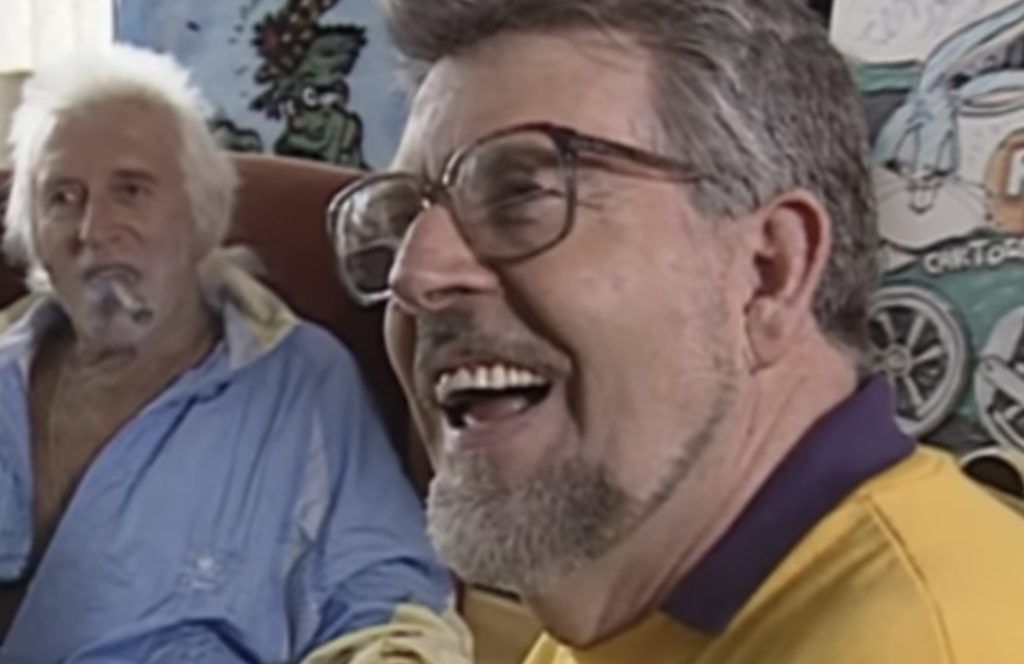 Many of us knew Rolf Harris from noughties TV shows like Animal Hospital, which made his 2013 arrest all the more shocking.

He was initially arrested in March after being investigated by Operation Yewtree, but released on bail shortly afterwards. In the five months that followed, he returned to the stage and his loyal fanbase. In August 2013, he was re-arrested and charged with nine counts of indecent assault; some of which dated back to the 1980s. Three further counts were added after more women came forward.

On 30th June 2014, Harris was found guilty on all 12 counts, and sentenced to five years and nine months in prison.

In May 2017, having only served three-out-of-five years, Harris was released. A number of his honours, including a BAFTA Fellowship, were rescinded.