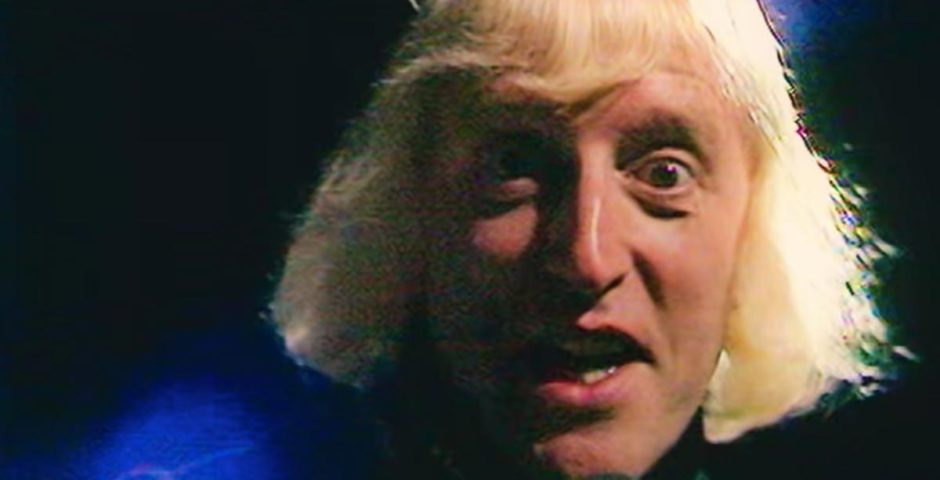 A British Horror Story: What was the link between Jimmy Savile and Gary Glitter?

Both have been publicly disgraced

Jimmy Savile: A British Horror Story revealed some shocking truths about the former TV presenter – once considered a “national treasure” by the public. The documentary also briefly touched on the professional relationship between Savile and convicted criminal Gary Glitter.

While Savile wasn’t outed as a sex offender until 10 months after his death, Glitter (real name Paul Gadd) had been caught much earlier, in 1997.

The second episode of the Netflix documentary left a lot of people wondering about the link between the pair. Was Savile aware of Paul Gadd’s crimes the entire time? 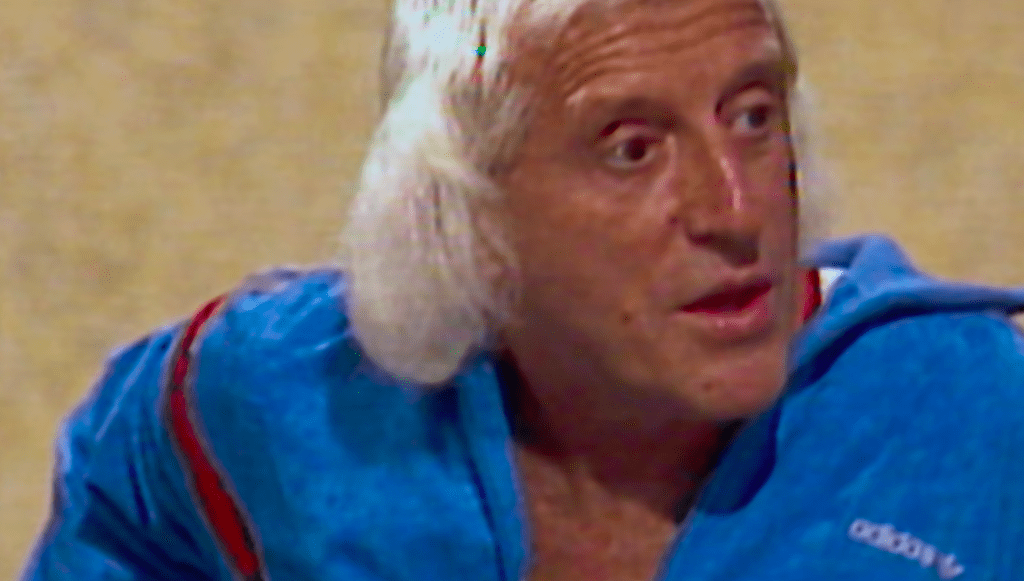 Paul Gadd had been a hugely popular rock artist between the 1970s and 1990s. Even in recent years, singers like Ke$ha have cited him as an influence, and his music is still being used in films like Joker.

After a 24-year career, Gadd was reported to the police for possession of child pornography; after an IT technician looked at his hard drive. He was arrested and later sentenced to four months in prison, after admitting to possession of over 4,000 indecent images.

The public largely boycotted Gadd’s music after his conviction – as he was also indefinitely placed on the sex offender register. He fled the country in 2000, but faced more allegations of sexual assault from women and girls in 2006. 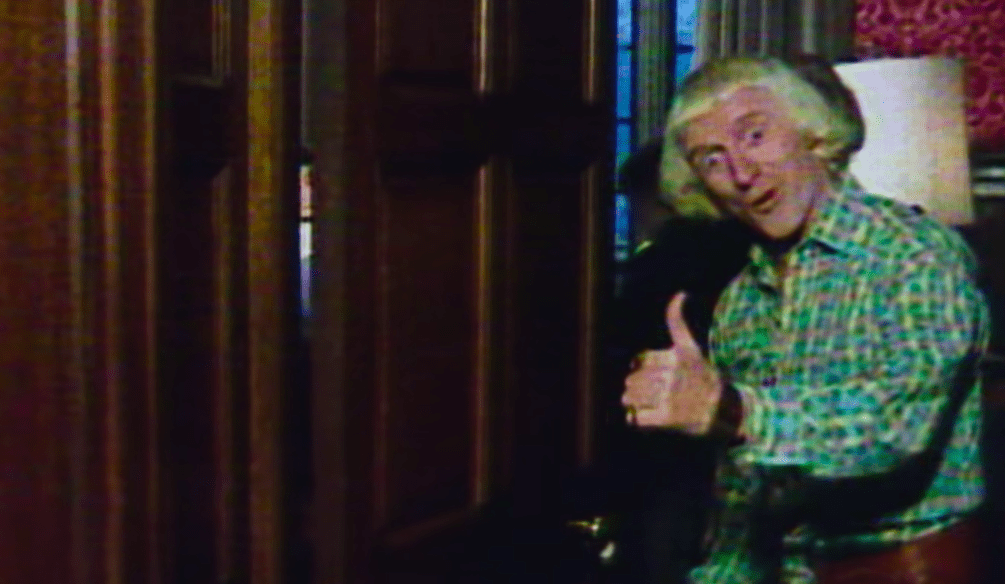 Netflix’s newest documentary shows the disgraced former singer appearing on Clunk Click. He says to Savile: “I’m looking around the audience, actually, to see if there’s anyone I fancy.”

To which Savile replies: “We’ve got some on the beanbags lined up for you,” indicating towards a group of girls. One of whom was Karin Ward, the woman who alleged Savile raped her as a teenager.

As part of the Met Police’s Operation Yewtree, Gadd was charged with eight counts of historic sexual offences. In February 2015, he was sentenced to a further 16 years in prison.

Jimmy Savile: A British Horror Story is available on Netflix now. For all the latest Netflix news, drops, quizzes and memes like The Holy Church of Netflix on Facebook.