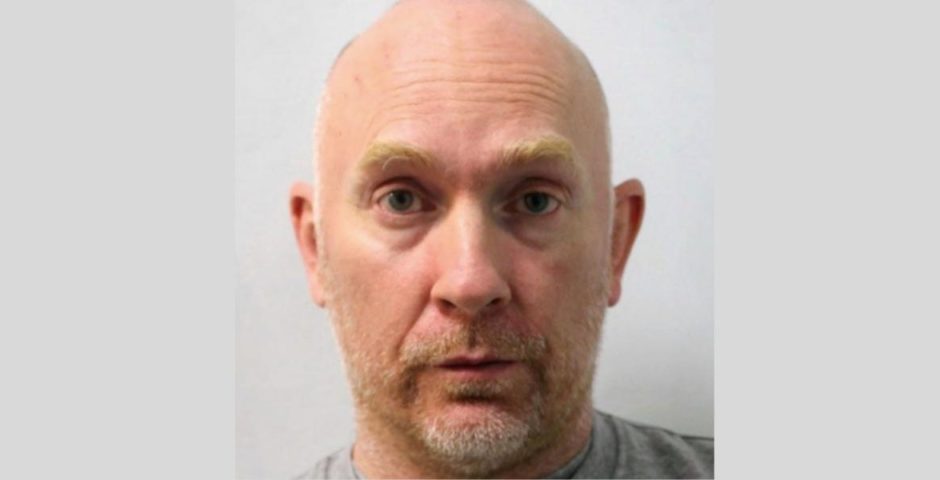 Couzens was still a serving police officer at the time

Convicted murderer Wayne Couzens has been charged with four counts of indecent exposure. The alleged incidents are said to have taken place just weeks before the murder of Sarah Everard.

Head of the CPS Special Crime Division, Rosemary Ainslie, said: “Following a referral of evidence by the Metropolitan Police, the CPS has authorised four charges of indecent exposure against Wayne Couzens.”

According to the CPS, the alleged incidents are estimated to have happened between January and February 2021. Sarah Everard was declared missing on 3rd March that year. 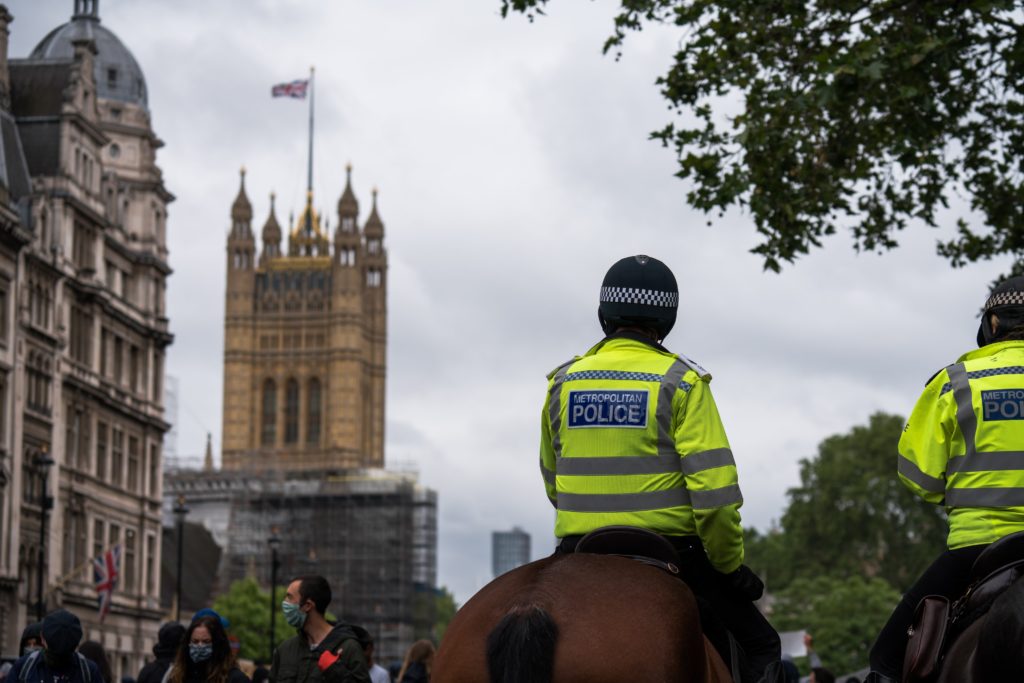 The former Metropolitan Police officer is currently serving a rare full-life tariff for the abduction, rape and murder of Sarah. At the time of the murder – as well as the alleged incidents of indecent exposure – Couzens was still a serving member of the police. He supposedly used his status to gain access to Sarah on the night of her murder.

Home Secretary Priti Patel previously announced “systemic failures” within the Met had allowed Couzens to keep his job, after allegations of misogyny earlier in his career came to light during his sentencing. 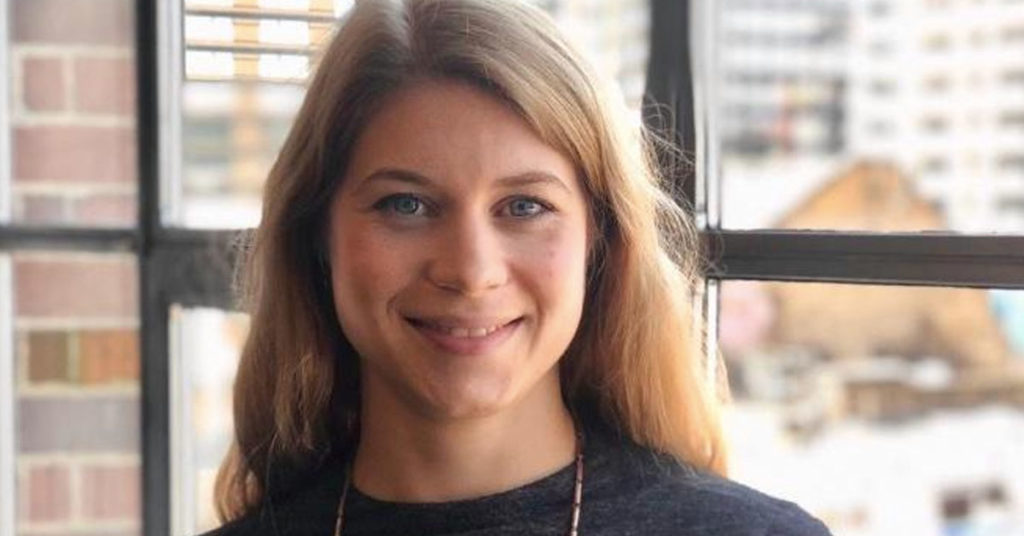 Photo via the Everard family

Two serving police officers – as well as one former officer – were charged with sharing racist and misogynistic messages with Couzens in a WhatsApp group in February. The Independent Office for Police Conduct (IOPC) seized and searched Couzens’ phone, finding “grossly offensive messages” being shared between the four men.

The two serving police officers have since been suspended.