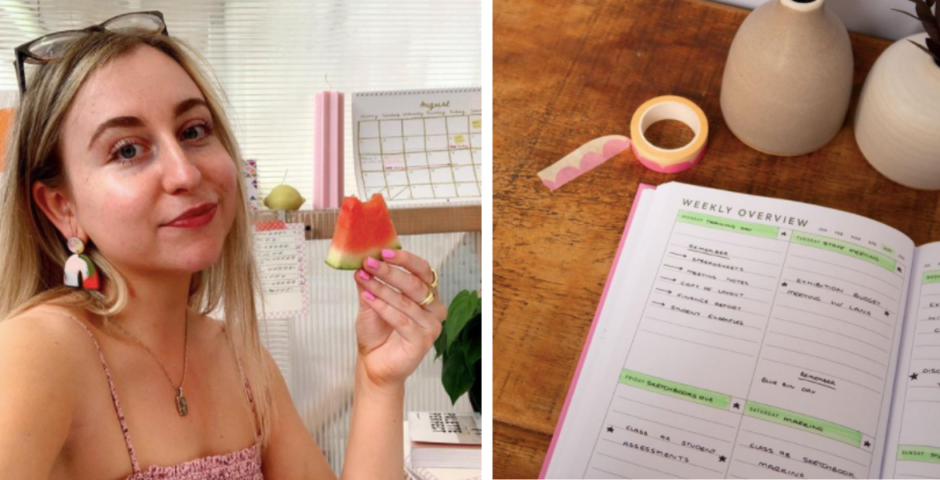 ‘I thought everyone was horrible’: Polly Vadasz has apologised for her racist Tweets

Influencer and stationary brand founder Polly Vadasz has publicly apologised for her “horrifying” past Tweets. She made her Instagram account public this morning (19th January) for the first time since New Year.

Thousands of shoppers boycotted the brand at the beginning of the month, after a Tattle Life user exposed Polly’s old social media posts dating back to 2014. 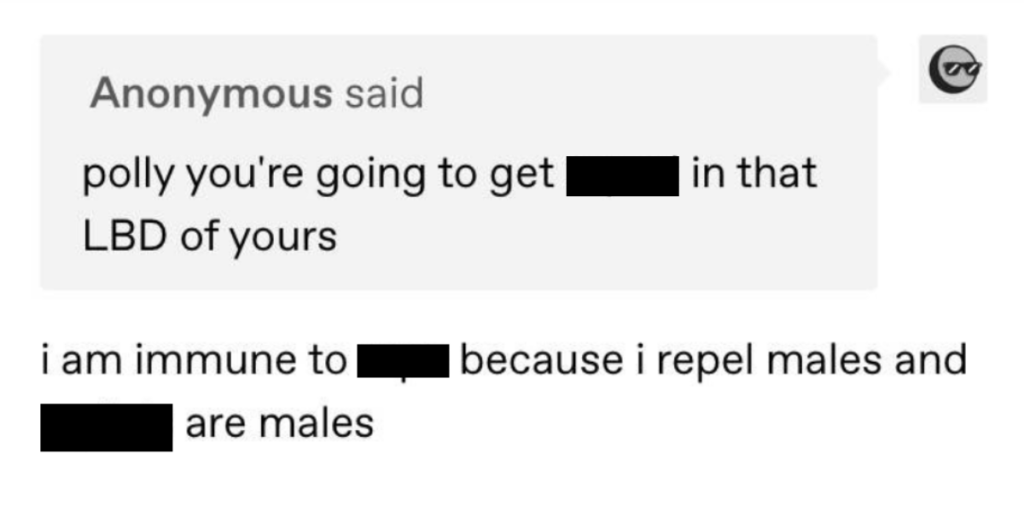 Polly previously made a statement on her Instagram story while her account was on private, apologising for her behaviour. For most people, though, it was too little too late.

Shops who stocked Sighh Studio’s stationary began returning the products, risking financial loss to dissociate themselves from the brand.

High-profile friends of Polly – such as Jamie Windust and Gabriella Lindley (@velvetgh0st) have also publicly ended their personal relationships with her. 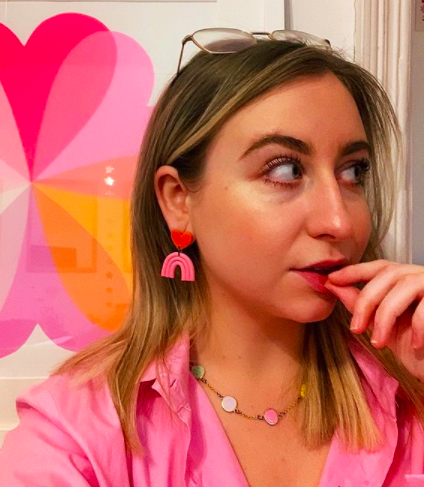 In a statement, Polly Vadasz apologised for her actions, as well as explaining her radio silence.

“For the past two weeks, I’ve been stuck for words,” she said. “Struggling to process everything that is happening.

“I am sorry for what I put out into the world as a teenager. To the people who are saying they can’t support what they’ve read, I completely agree with you.

“I thought everyone was horrible, to be avoided. I was constantly on the defence. For me, this change has come over the last six or seven years, through college then uni, and since I started therapy.”

It appears she’s been deleting a number of comments from the post – so people have Tweeted screenshots of their responses instead.

“I’m really disappointed in this response from you,” one person said. “I do think that this statement positions yourself as the victim, which isn’t quite right,” said another. 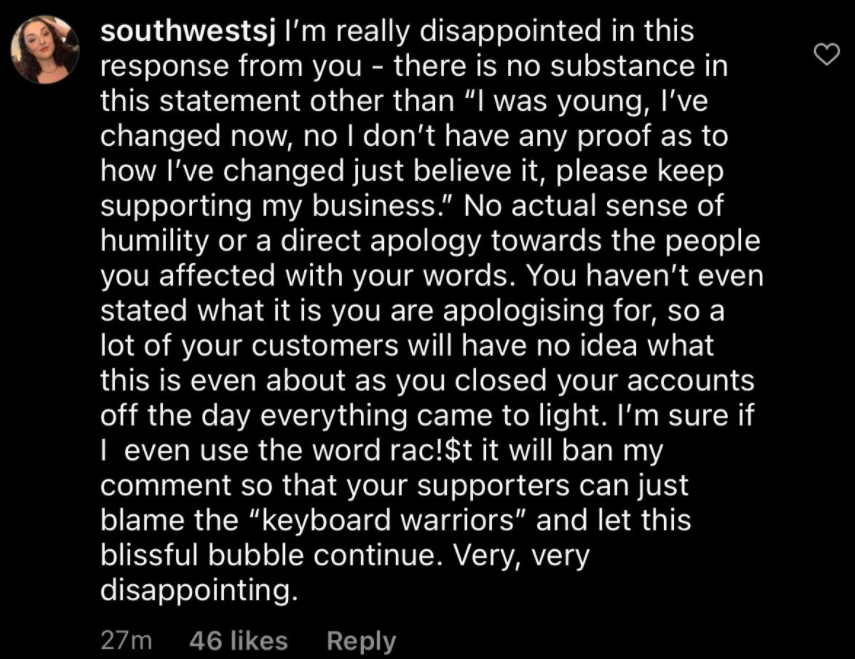