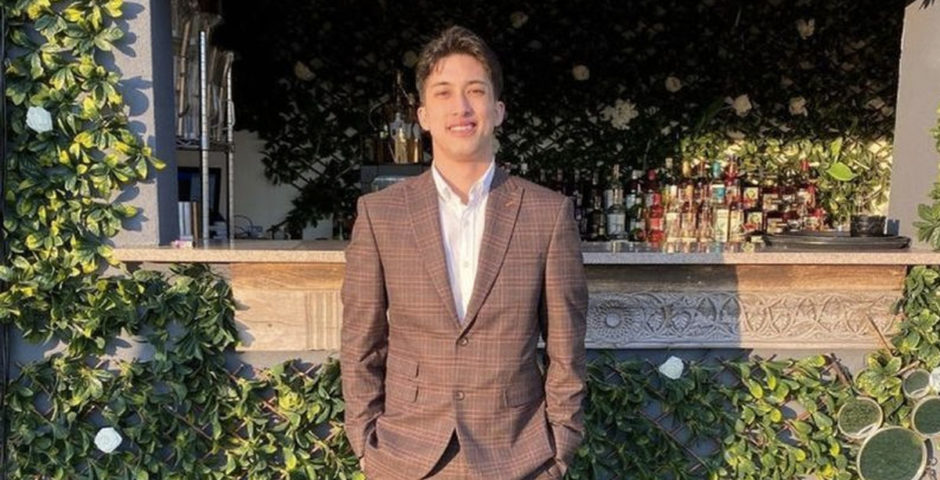 Student accused of sexual assault describes himself as a ‘hopeless romantic’

He is facing 12 charges including six counts of rape, two counts of sexual assault and two counts of assault by penetration, choking and assault. The alleged offences took place between January 2020 and May 2021.

All four alleged victims have provided their testimonies to the Crown Court in Liverpool. Yesterday the jury heard from the defendant who claimed all sexual acts were consensual and disputed the victims’ claims.

The first victim, who was based at the University of Manchester alleged Goodwin raped her three times. She accused him of sexually assaulting her in the taxi home and when they arrived back at her flat he immediately stripped naked. She claimed they began to have consensual sex but Goodwin soon became aggressive and began to choke and repeatedly rape her.

During cross-examination Goodwin described the alleged victim as “stunning”. He said he had picked her up “prince and princess style” and called himself “a hopeless romantic and Charlie big b******s… it is the way my personality worked.”

Goodwin denied “begging” her to go home with him and touching her sexually during the taxi journey. He claimed the alleged victim went straight to the bedroom when they returned which he took “as a direct hint”.

He denied choking the victim and said he had a hand at the side of her throat and was caressing the back of her head with his other hand.

Goodwin said the sex was “slightly rough” but he denied intending to have rough sex with the victim. He said at no point did the alleged victim say no and claimed she was smiling.

He said: “At no point did she object or say no or move my hand.”

Goodwin admitted to calling her names and when asked the reason for this by the prosecutor he said: “it was an attempt at foreplay, it was reciprocated…..it turned me on.”

He continued to claim none of the alleged victims gave any sign or signal they did not consent to sexual activity.

When asked about the second alleged victim, Goodwin claimed they had consensual sex three times prior to the three times he allegedly raped her.

He claimed the alleged victim asked him to go back to her room with him after a night of drinking games. He claimed she was “very forward” and she “turned round, got hold of my wrists, leaned forward trying to be sexy and said, ‘you are not allowed to leave until you f*** me’.”

Goodwin claimed he didn’t want to as he was thinking about his girlfriend and when he tried to leave the alleged victim jumped in front of him and said: “no that is not how this works.”

He continued and said the alleged victim performed a sex act on him before they ended up in bed together and he told the jury: “If she really wants sex I don’t see why I should object and we had sexual intercourse.”

Goodwin claimed after they had sex they returned to the party where she allegedly stared at him and began to suck her thumb and lick her fingers in “a sexual way.”

He said she asked him to walk her home and claims they had consensual sex twice. Goodwin claimed he then accidentally engaged in a sex act and immediately stopped.

Goodwin claimed the victim was crying and he began to have a panic attack, “I thought ‘oh crap, she’s upset and the last girl I upset got me thrown into the back of a police van’ so I started having a panic attack,” he told the court.

At the time of the alleged assault Goodwin was on bail after the alleged incident in Manchester.

•Student allegedly encouraged victim to ‘down drinks’ before sexually assaulting her