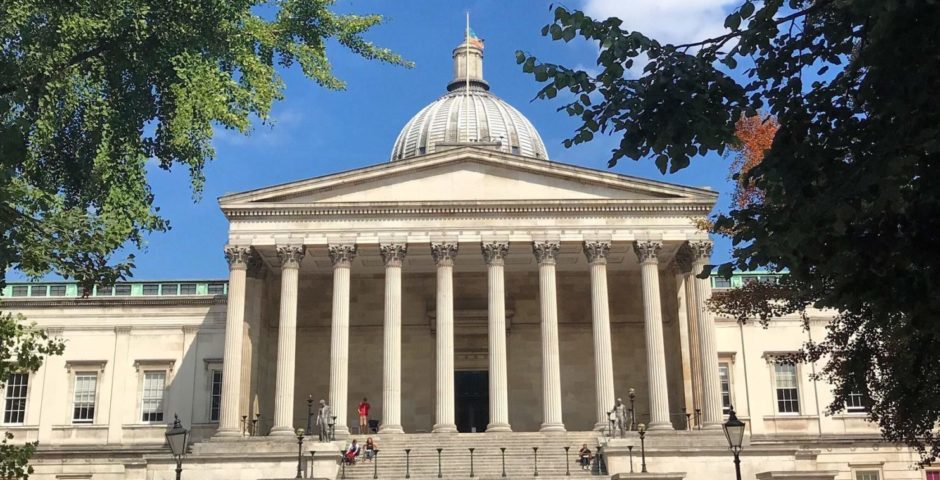 There have been 40 antisemitic incidents reported at UK universities in the 18 days since May 8th- the day when the Israeli-Palestinian conflict escalated following clashes at the al-Aqsa mosque in Jerusalem.

One student at UCL was sent a death threat along with a picture of herself photoshopped under a guillotine, while at Royal Holloway University an Israel flag with a swastika in the centre was stuck onto a uni building

Community Security Trust (CST), a charity dedicated to fighting antisemitism, has collected the data from reports made to them by members of the university community. CST defines a university-related incident as “any antisemitic incident reported to CST that involves students, staff, student bodies or academics at a UK university.”

The figure – equating to over two a day – stands in contrast to the 18 days directly preceding May 8th, when just one university-related antisemitic incident was reported to CST.

31 of the 40 incidents reported since May 8th were online, while nine were offline. None of the incidents were violent but seven included direct threats.

Five antisemitic incidents were reported in connection with UCL alone, the highest of any university.

UCL responded to these incidents by increasing the police and security presence on campus, as well as issuing a statement condemning the abuse. “We unreservedly condemn abuse, harassment or bullying directed at Jewish and Israeli students,” said UCL President and Provost Dr Michael Spence. “There can never be a justification for this behaviour, but most especially at a university such as UCL. Abuse, racism and hate speech have no place here.

“We will not hesitate to take disciplinary action against anyone who is found to have engaged in antisemitism, either by word or deed.”

The Jewish girls added to the chat didn’t respond to any of the messages, so one boy wrote: “Did they all die in an attack?” Another asked: “Why there bare Jews in the chat?” The same boy added: “I love me some oppressor pussy.”

A spokesperson for CST said: “The wave of antisemitism that has hit the Jewish community in the past two weeks has affected Jewish students particularly badly.

“Universities need to ensure that Jewish students are supported and that political protests on campus do not contribute towards an environment that fuels antisemitic threats and abuse.”

A spokesperson for the Union of jewish students said: “UJS is disgusted that Jewish students and societies are being targeted with antisemitic abuse.

“Antisemitism is never the answer to increased hostilities in the Middle East and Jewish students must not be held to account for this.”

A spokesperson for NUS said: “We are deeply appalled to hear of a spike in antisemitism on campuses. We unequivocally condemn the antisemitic abuse being directed towards Jewish students and Jewish communities around the world.”

If you or someone you know has experienced antisemitism at university, drop an email to [email protected]