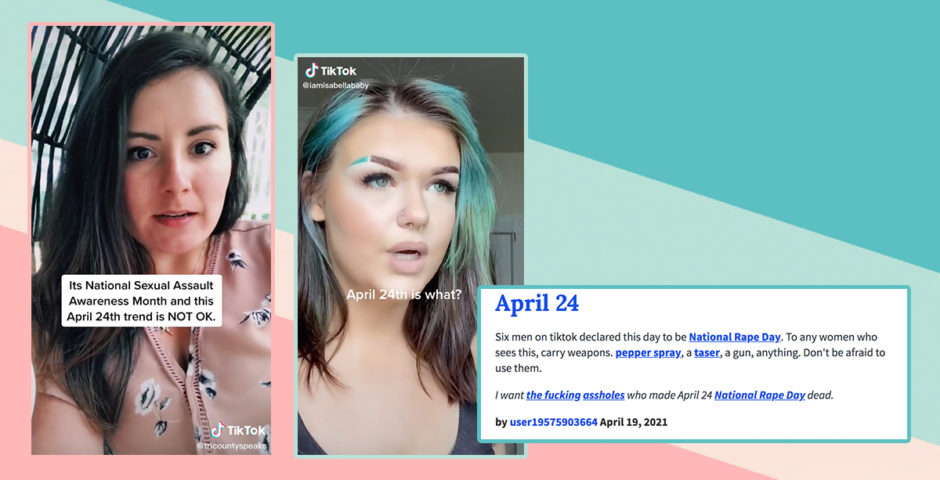 Right now there’s a disturbing trend circulating on TikTok and in group chats about April 24th, but one thing nobody seems to know is the origin of the rumours or who started all the talk surrounding the date in the first place.

A hoax has started, with people calling April 24th “national rape day” and sharing online definitions of the day saying it’s a day where rape becomes legal – which obviously isn’t true. This has caused a lot of people to share ways you can stay safe, and a conversation about how these “jokes” simply aren’t funny.

But one thing everyone is equally as confused about is who would start a trend like this? Here are all the theories of the origin of the April 24th “trend” so far.

According to lots of videos and reports, the trend was started by “six men on TikTok” who shared a video encouraging other men to sexually assault women on this day. They allegedly said it is legal to do so, and shared “tips” on what to do and the video is said to have first been posted in March 2021.

According to Know Your Meme, the trend was started “by trolls” on TikTok and quickly spread to outside the platform as well.

However, TikTok has said it cannot source such a video, with a spokesperson telling USA Today it has “not found evidence” of this original video on the platform. 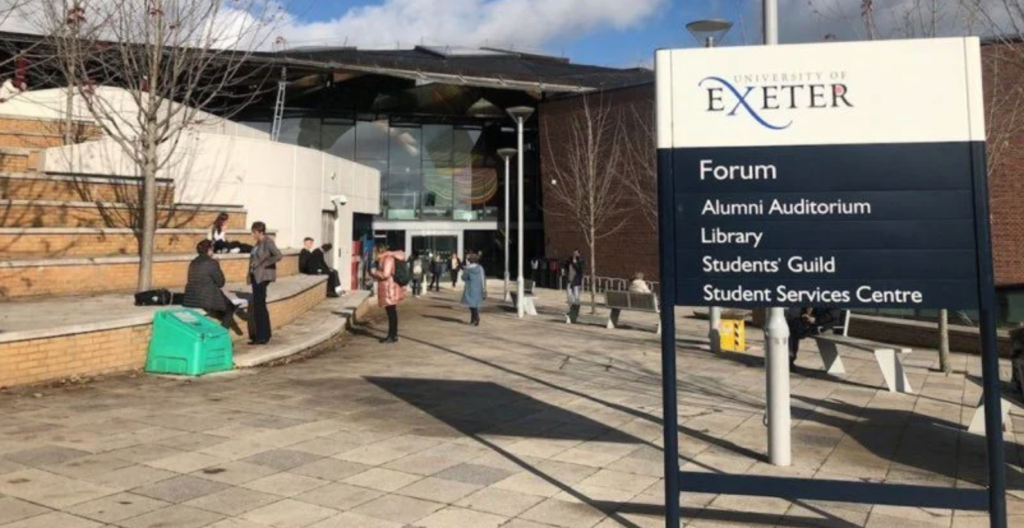 via The Exeter Tab

This was all happening as screenshots which allegedly came from a group chat at Exeter University were leaked. The message claimed there is “a group chat of 100+ guys on campus [with] a plan to rape as many girls as they can before April 24th” and “they have every girl’s name written down and plan to check off every single name at least once”.

Exeter Uni replied to the claims, stating that rumours circulating online are a “hoax from TikTok”, urging students to “ignore” the threats, which it says are “designed to cause fear and to play on serious and genuine concerns regarding sexual assault”.

Devon and Cornwall Police told The Exeter Tab that police are “currently making enquiries regarding the credibility of the group”. It also said the police believe the rumours are linked to the April 24th “international phenomenon.”

This seems to suggest that, if the group chat is real, it was more “inspired” by the already existing trend, as opposed to being the actual beginnings of it.

Know Your Meme says that: “Jokes and posts about a ‘national rape day’ date back to at least 2010 on Twitter, although none mention April 24th specifically or purport the day to be a real, practiced thing, more so using the phrase for comedic shock value.”

The site adds that the trend was continued by 4chan in 2015. 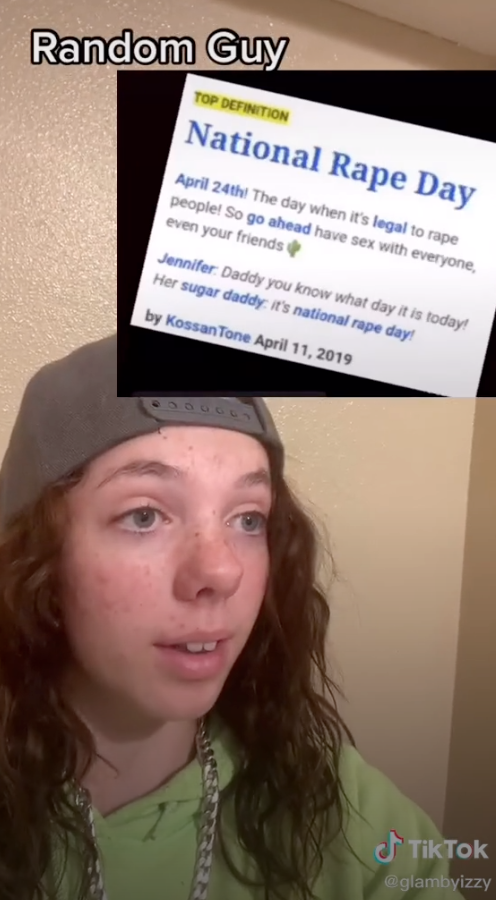 A definition on Urban Dictionary dates back to 2011, saying anyone who takes part deserves to “burn in hell”. A since deleted defintion was picked up by a TikTok user, which stated the day started in 2019 and is when it is “legal to rape people”. Other definitions on the site are more recent, and mention that the trend was started by the “six men on TikTok”.

This article will be updated when more information is known. 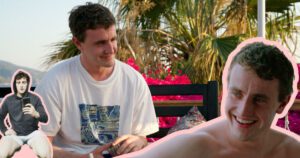 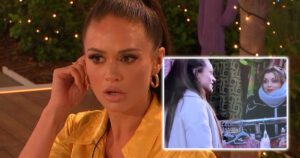 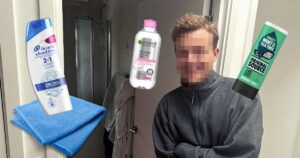 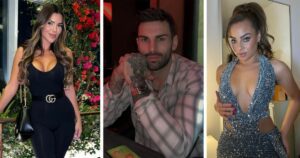