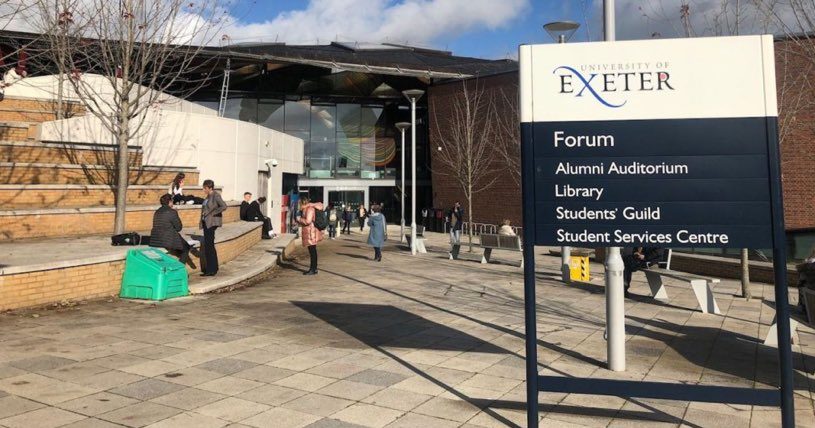 Exeter University has said the April 24th “national rape day” rumours that have been circulating online are a “hoax from TikTok”.

Screenshots emerged, and rumours have since been circulating online amongst Exeter students, of a message alleging there is “a group chat of 100+ guys on campus [with] a plan to rape as many girls as they can before April 24th”.

Exeter Uni has now advised students to “ignore” the April 24th threats, which it says are “designed to cause fear and to play on serious and genuine concerns regarding sexual assault”.

Devon and Cornwall Police told The Exeter Tab police are “currently making enquiries regarding the credibility of the group”. It also said the police believe the rumours are linked to the April 24th “international phenomenon.” 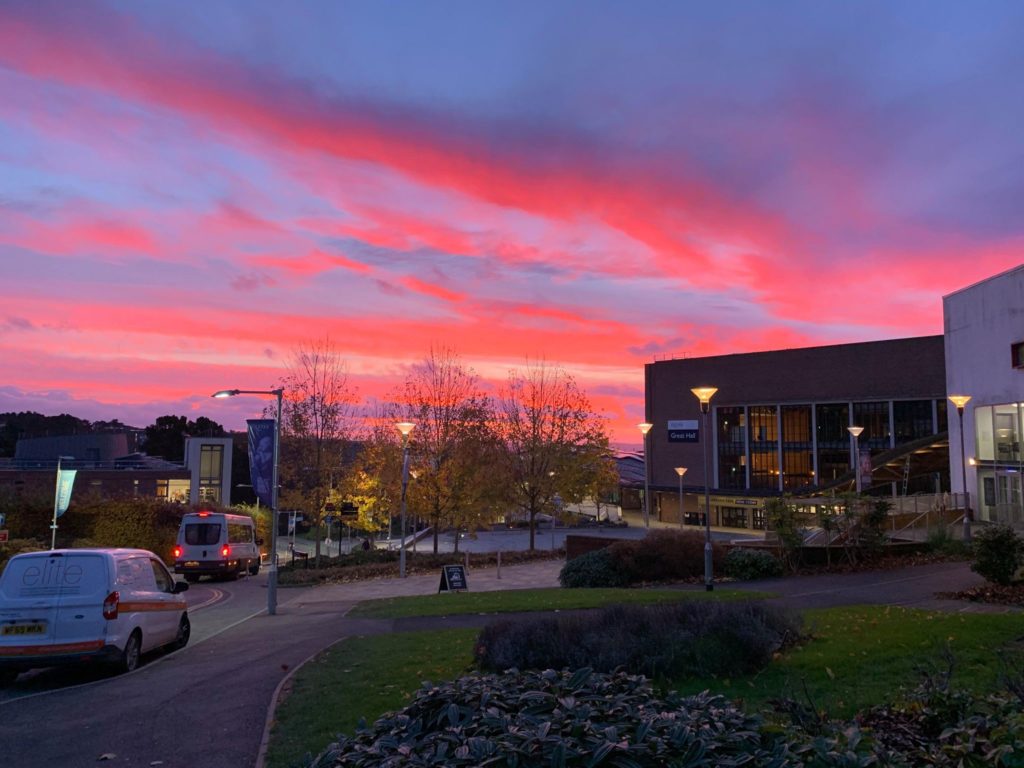 Yesterday, screenshots emerged online of a Facebook message saying that there was “a group chat of 100+ guys on campus [with] a plan to rape as many girls as they can before April 24th and with April 24th being the main day”.

The message alleges “they have every girl’s name written down and plan to check off every single name at least once”. The message also makes reference to 24th April being called “national rape day” on the internet, and says “guys across unis are participating”.

Exeter Uni said it “had been made aware of rumours circulating online” and believe that the plans are “a hoax which originated from TikTok and has since spread around the world.”

The university has “relayed these rumours to Devon and Cornwall Police”, and advises that students and colleagues “ignore them”.

Second year student Kate told The Tab Exeter: “This puts me on edge regardless of it being a hoax, as I fear it may give people ideas. The fact that some men could be viewing this as a joke is almost as terrifying as if it were real.”

Falmouth University, which shares Exeter’s Penryn campus, also told students it believes the rumours to be a “hoax”.

Falmouth said it believed the posts were linked to the “abhorrent TikTok ’24 April Hoax’ encouraging sexual violence”. It said there is no evidence these posts are genuine, but the university is working with the police and supporting their investigations.

The “hoax” seems to have originated from widespread discussions about April 24th on TikTok, with users alleging a group of men are encouraging others to commit sexual assault on the date. Because of this, TikTok users are urging people to “stay inside” and stay vigilant.

A Devon and Cornwall Police spokesperson told The Exeter Tab: “Police have received a report of the existence of the WhatsApp group and are currently making enquiries regarding the credibility of the group.”

A University of Exeter spokesperson said: “We have been made aware of rumours circulating online concerning supposed plans for coordinated criminal activity on 24 April. To the best of our knowledge this appears to be a hoax which originated from TikTok and has since spread around the world, designed to cause fear and to play on serious and genuine concerns regarding sexual assault.

“We have relayed these rumours to Devon and Cornwall Police and our advice to students and colleagues is to ignore them and not to spread them further.

“Any form of violence or sexual violence is a crime and is never acceptable. Threatening violence or sexual assault is reprehensible and can also be a criminal offence. We urge any members of our community who have been subject to threats or assaults to come forward to report them to the University and to the Police. If you have specific information relating to individuals or groups behind threats of sexual violence, including this rumour, then you should always report these to the Police.

“We are committed to ensuring effective prevention and effective response to sexual misconduct when such incidents occur and anyone reporting such incidents will be fully supported. Anyone found to be threatening sexual assault will be dealt with through our disciplinary processes and will be referred to the Police.

“If you have been affected by these rumours, or by issues concerning sexual violence, then we have lots of information on our Exeter Speaks Out web pages. If you feel talking to someone would help we strongly encourage you to reach out for support from our wellbeing services teams, including the Student Support team for those in Cornwall as well as the Students’ Guild Advice Service  or Students’ Union Advice Service.”

A Falmouth University spokesperson said: “We have become aware of a number of messages and social media posts circulating in relation to an abhorrent TikTok ’24 April Hoax’ encouraging sexual violence.

“There is no evidence that reports of these posts and purported related discussions are genuine, or that there is a genuine threat, but it is clear that the issue is causing distress to our community and we therefore want to make clear that we are taking this issue seriously.

“We are actively working with the police to support their investigations and the University will take a zero-tolerance approach to anyone found participating in any related group chats (whether private or public), or engaging with the content in a way that could reasonably be foreseen to cause distress or emotional harm, whether intended or not.

“We would strongly encourage anyone with information about individuals engaged in any such discussions to come forward and support the University, to ensure our campus remains a safe and inclusive environment and so that enquires can be progressed. 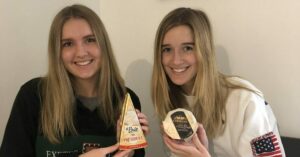 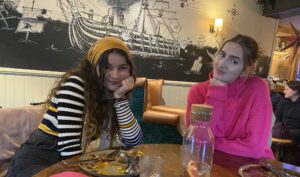