Listen up boys! There are 13 types of penises, time to find out which one you have

Maybe you’ve noticed your new flame has a penis unlike anything you’ve ever seen before, or maybe you saw your best mate’s penis and you thought “that doesn’t look like mine?!!”. Don’t panic! Your dick, their dick and his dick are probably all completely normal, they’re just different.

We’ve encouraged women to get their tits and fannies out to identify what type they might have. Now it’s time for boys to do some much-needed learning. Checking out your most intimate parts and getting to know what’s normal for you is super important to ensure you stay on top of any potentially dangerous changes – now’s your chance. Here’s a rundown of the 13 different penises, what they look like and what sex positions work best for each. 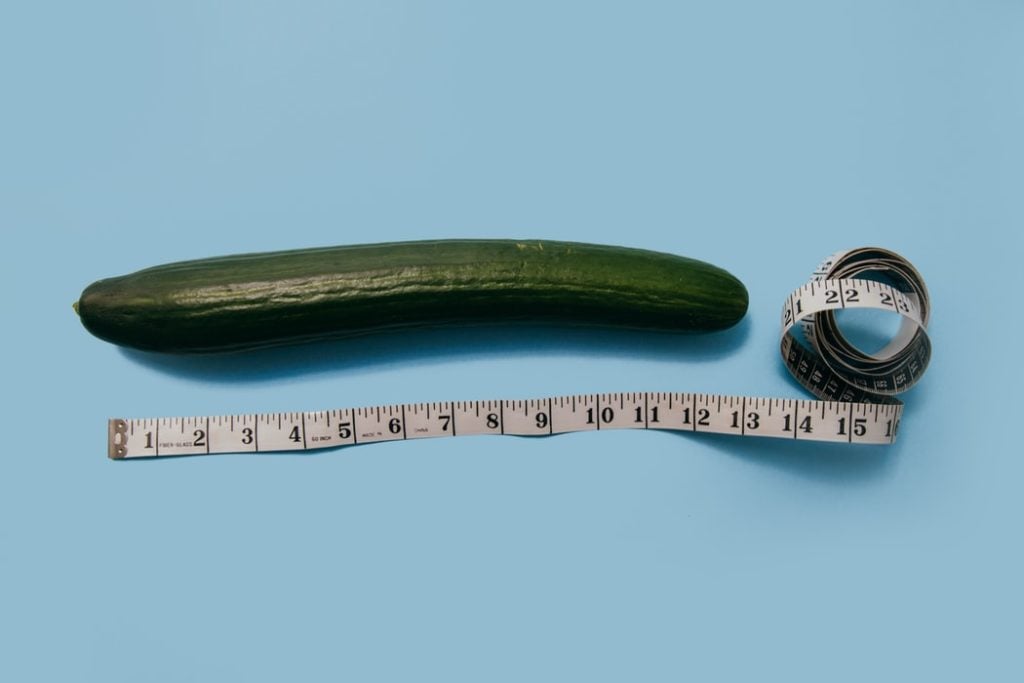 The common stereotype of “are you a grower or a show-er?” is based on a lot of truth. Men aren’t simply divided into those with natural shlongs and those with impressive erections but it is true that a grower and a show-er are part of the penis world.

A Men’s Health survey found that 79 per cent of men believe they have growers, and it looks exactly as it sounds – a dick that is significantly bigger when erect compared to flaccid. If you’re keen to push your grower to its maximum potential, some advise suggests getting your partner to wrap their fingers firmly around the base of your dick.

Show-ers are the penises that generally stay the same size whether hard or not. They’re called show-ers because even straight out of a cold shower, you’re still pretty proud of it. If you already know you have a show-er, you don’t need any tips from me. You probably get your cock out a lot and receive all the ego boosts you need. Well done show-ers, you fall in the minority of penises. 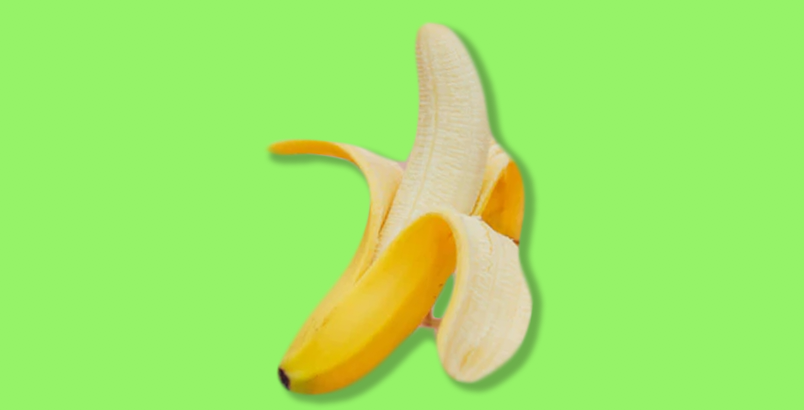 The curved penis comes in various forms. Some only curve when erect, others are always slightly curved, some are really prominent (like a banana), others are just a subtle lean to the left or right.

With a curved penis, you can actually do a lot. If you’ve got more of an upward curve, any position where you and your partner are facing each other works great for the woman – it aligns with the natural curve of the vagina and hits the G-spot. For a downward curving penis, try reverse cowgirl for the same effect.

Lucky for smooth-penis guys, a lot of people have said giving head is particularly enjoyable with your dick. However, it can sometimes be a little understimulating during sex. If this is the case, experts suggest cock rings and ribbed condoms. 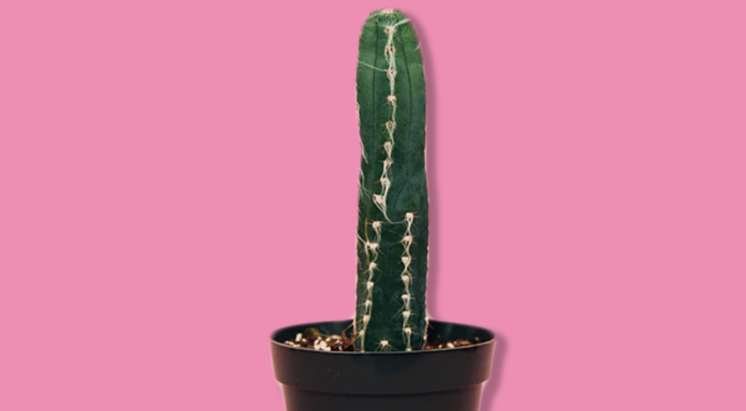 Some people find veiny dicks really sexy, others find them intimidating, but what determines a veiny penis is nothing to be nervous about. It’s simply genetics or muscles – apparently, if you work out a lot, you’re more likely to have protruding veins (either that or you got it from your dad…).

Guys with veiny penises should be happy, the veins offer natural ribbing and texture which makes the sex feel great so be proud of your veiny dick.

You may be looking at your dick right now and smirking because you consider yourself part of this category but you’re probably wrong. Medically, a “big” penis has to be over seven inches when erect. If, however, you do believe this is you and you’re worried about the mammoth size of your knob, I wouldn’t worry. Experts say it is basically impossible for a dick not to “fit”, it just takes a bit of easing in sometimes.

If you’ve got a big dick, you need a lot of lubrication and you want to start with positions that keep your partner in control. Doggy can end up being too much for them, so try cowgirl, backwards cowgirl, missionary and spooning. S0me extra lube on the side often comes in handy as well. 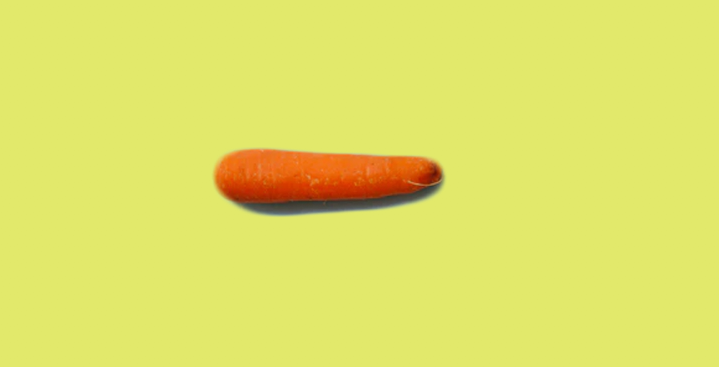 This is probably the one most guys don’t want to relate to, which is silly because a lot of people love small dicks. For you to be classed as having a medically small penis you’ll need to be at around three inches when erect, which doctors say is pretty rare. But even so, if you do have a small dick there’s loads you can do to work it.

Doggy is great for extra penetration, as is missionary if you put a few pillows under your partner’s butt or put their legs over your shoulders. Sex toys are also a super useful addition and don’t forget foreplay! So many big-dicked men rely too heavily on their size and forget the fun part.

The “pencil penis” term was coined by Kady in season two of Love Island and it’s the perfect description. If you’ve got a pencil dick, your penis is less girthy and more lengthy. Although they’re often great for going deep, your partner may not feel as much on her vagina walls. Positions like doggy and spooning, where her thighs are together, work best for ensuring she gets the full feeling. 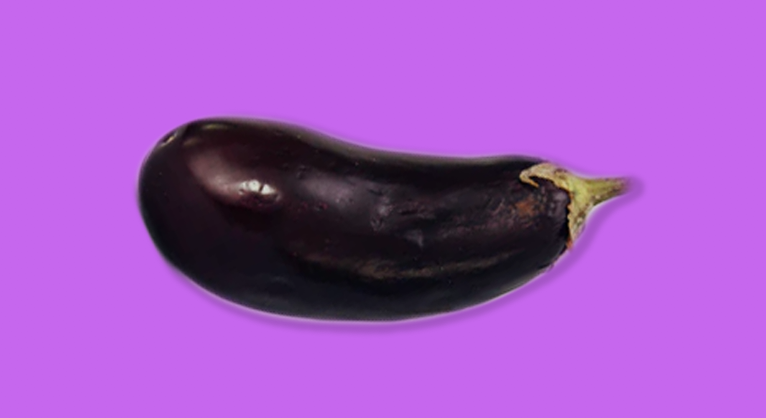 The opposite of the pencil penis are the guys who are thick af. Sometimes called the salami dick (gag), guys with a girthy knob are apparently the preferred choice for one night stands. No idea why? Maybe people only want one passionate, thick night of fun –  however, this seems a bit unfair on all the girthy men looking for love.

This kind of dick works great with most positions. If you are on the thicker side it’s always good to check with your partner what feels okay. Also, lots of foreplay and even lube are super important to prevent any ripping.

Penises can be freckled or even have birthmarks on them. Marks on your penis are always something to keep an eye on. New marks, growth and spots can be a sign of STIs or even cancer so if you notice anything different on yourself or your partner, make sure you seek medical advice. However, if these freckles are very familiar to you then your spotted dick (I had to) is all good. 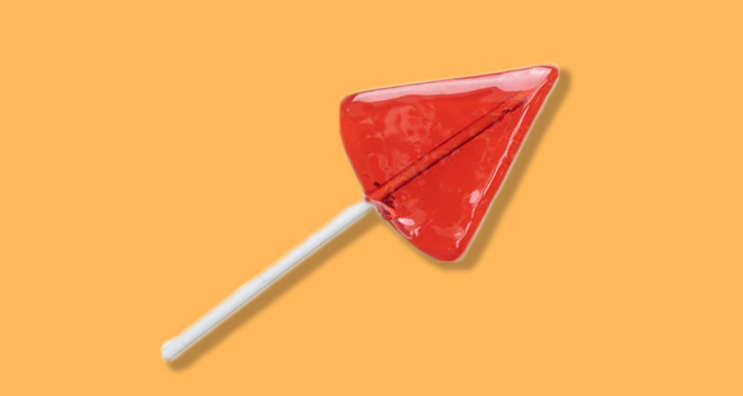 If this is you, then you’re penis is thicker at the base than it is at the tip. Rocket penises are actually quite beneficial as they make it easier to enter your partner – your penis shape lets you naturally ease into sex which can prevent any discomfort at the beginning. Apparently doggy style is the best for mutual pleasure.

This has nothing to do with a person’s race, it’s actually to do with how much darker your penis is compared to the rest of your skin. If your dick is darker than the rest of your body and has always been, it’s nothing to be worried or embarrassed about. Some women have particularly dark vulvas or nipples, some people have particularly dark bum holes – it’s all normal. 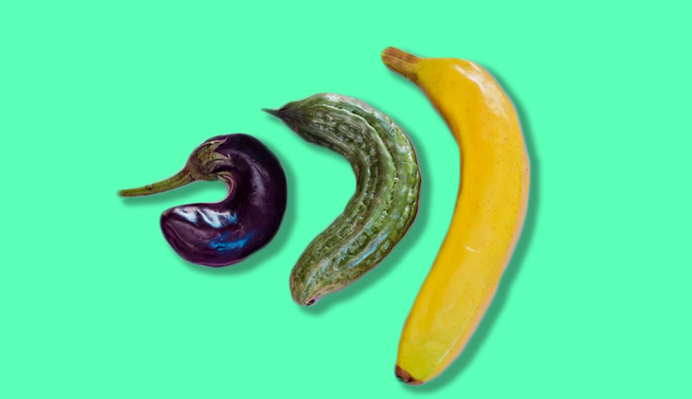 This more refers to the mood of the penis, rather than the look of it. Unpredictable penises don’t always function as they should. This can be related to your emotional state – if you’re feeling anxious, nervous, sad or in any way uncomfortable you may struggle to get hard. Equally, you could be feeling 100 per cent ready for a shag but your dick just doesn’t want to play.

If it’s something you’re worried about, then speak to your GP. But sometimes your dick is telling you something you don’t want to hear – that at that moment, you’re not ready. Be patient with yourself and always ensure your sex life and sexual relationships are positive, healthy and beneficial to you both.

If you notice any changes to your penis or testicles, always seek advice from your GP. For more information, go to the NHS advice page.

• Teardrops and East Wests: There are nine types of boobs and this is what they look like

• How to handle a guy with a small dick

Take this quiz to find out if you’d end up with Joey, Ross or Chandler

This year’s Islanders reveal their type on paper, icks, worst habits and fetishes